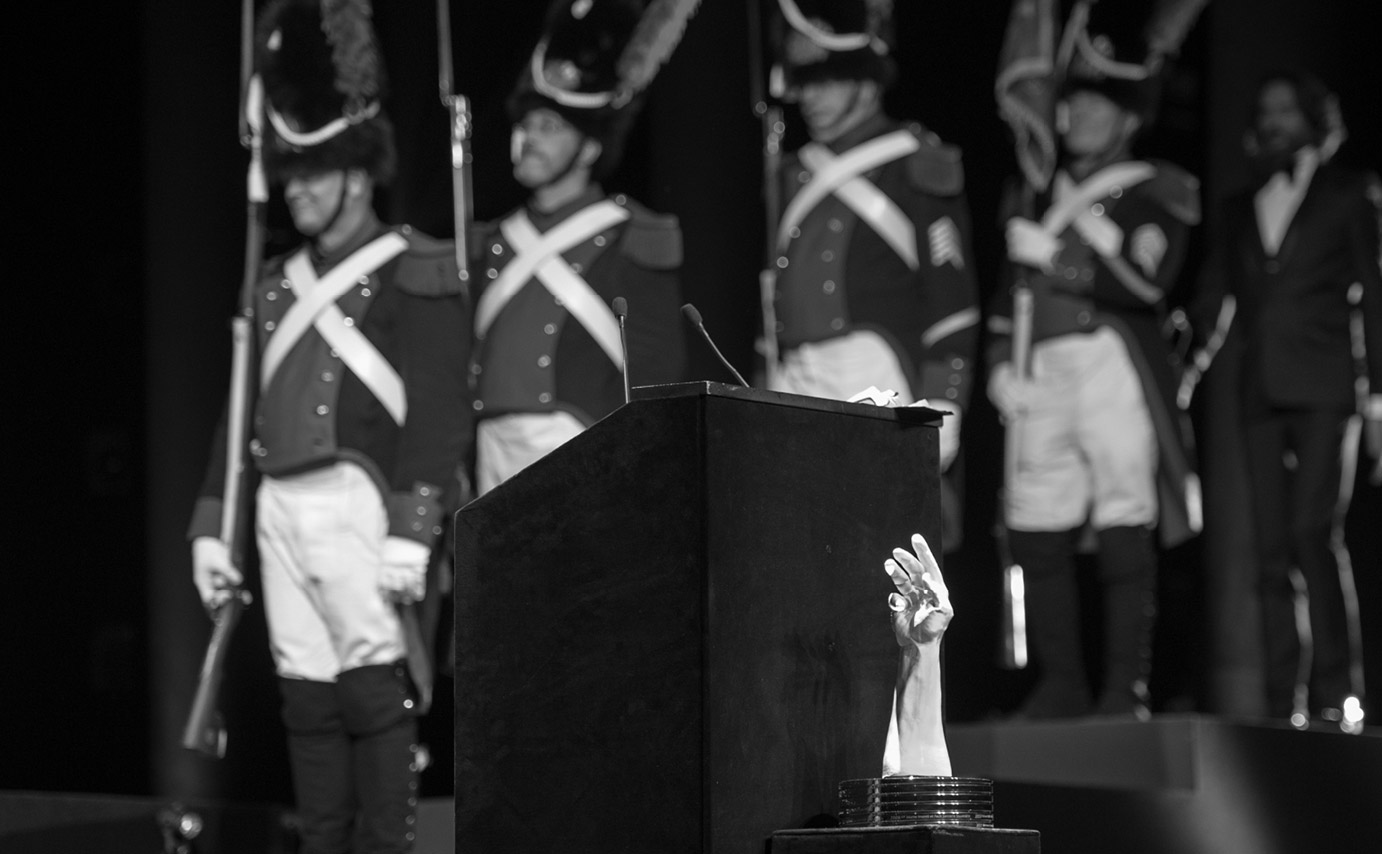 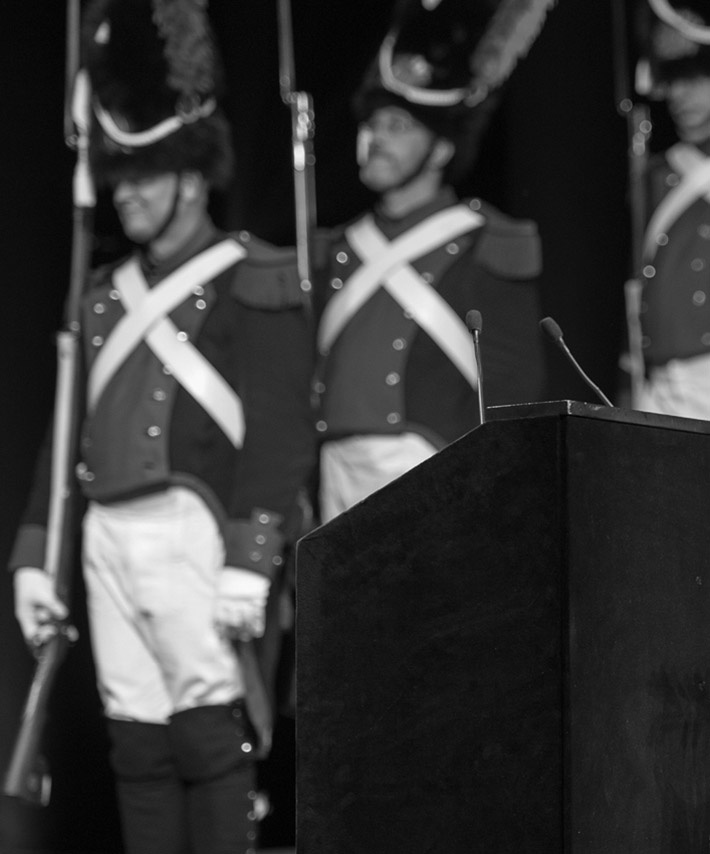 The Grand Prix d'Horlogerie de Genève was created in 2001.

The Foundation of the Grand Prix d'Horlogerie de Genève (GPHG) - recognised as a public interest organisation - was officially established before a notary in Geneva on May 31st 2011. The five founding members are as follows:

All the founding members, apart from the Edipresse group, are represented on the Board of the Foundation, which is chaired by Mr. Raymond Loretan.

The main objective of the Foundation of the GPHG is to contribute, thanks to its label, to promoting watchmaking and its values around the world.

The Foundation annually organises the Grand Prix d'Horlogerie de Genève (GPHG), which is intended to salute the excellence of worldwide horological production and annually rewards the finest creations and the most important operators in the watchmaking sector.

The GPHG prizegiving ceremony held in November of each year at Grand Théâtre de Genève draws elite representatives of the international watchmaking profession.

The watches pre-selected for the GPHG, as well as the winners, take part in a travelling exhibition that enables an international audience to discover and admire the finest timepieces of the year, exceptionally united on this occasion. This exhibition is held each year during the months of October and November in the countries that generate the greatest interest in the watch market.

To serve the best interests of the industry, the Foundation of the Grand Prix d'Horlogerie de Genève (GPHG) ensures the expertise of an Advisory Committee of the profession. This Committee, which meets annually, is to advise the members of the Foundation Board, particularly regarding the selection of the jury. It is open to all leaders of watch brands and recognized experts in the field.