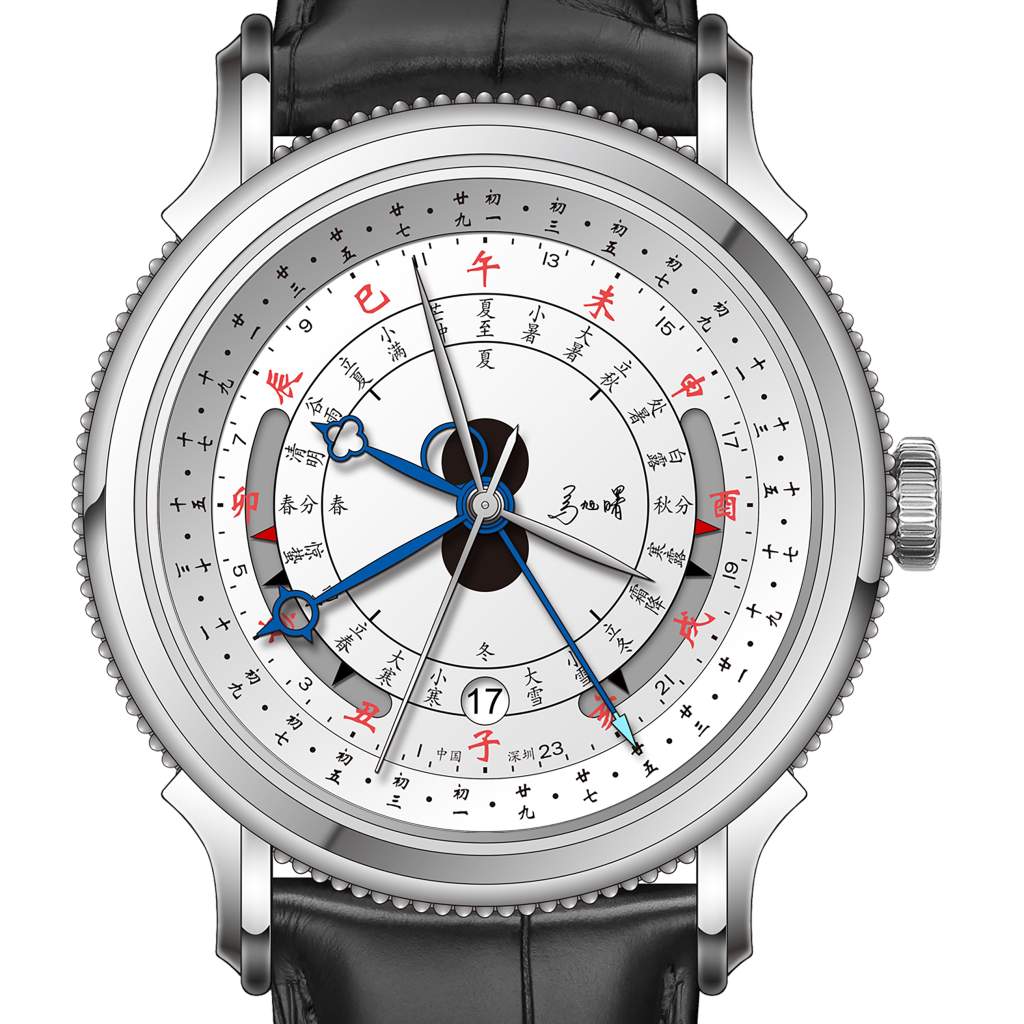 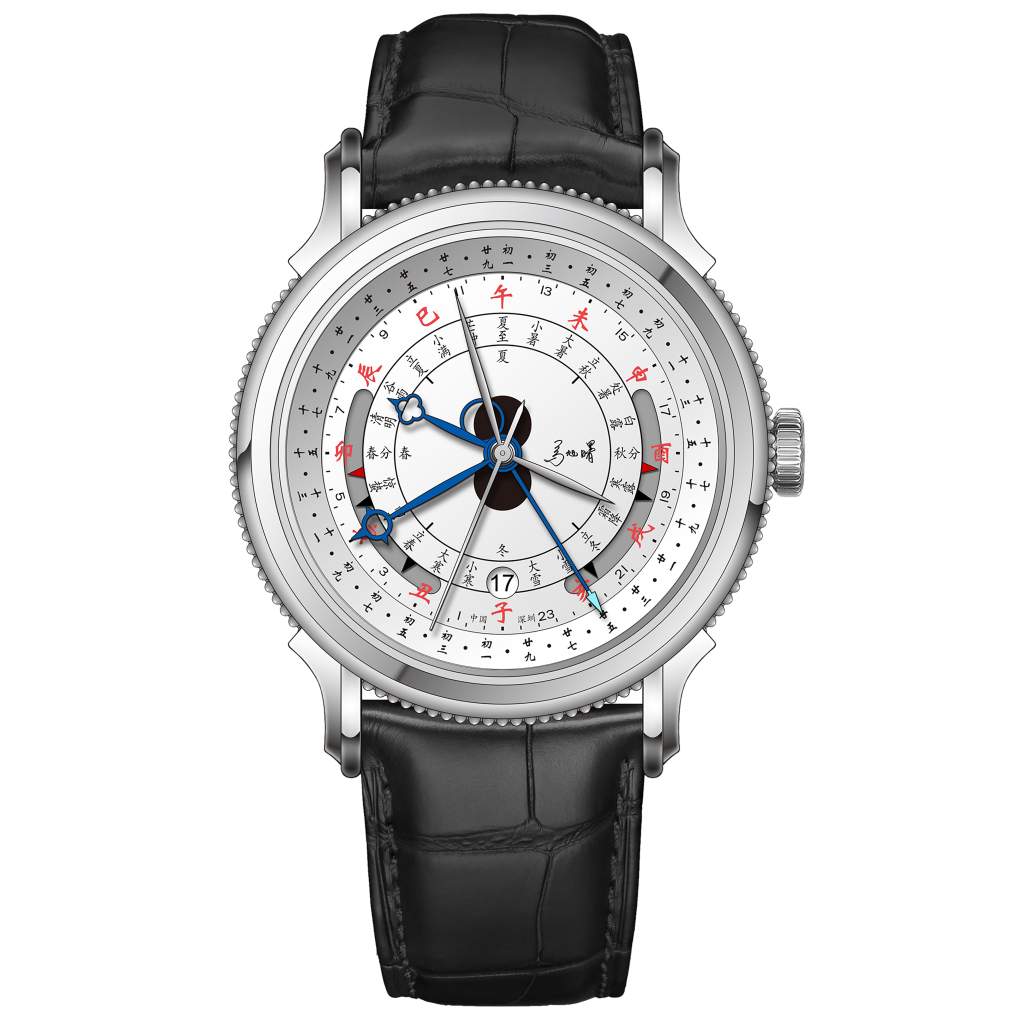 Though Mr. Xushu Ma was not a watchmaker by trade, he became one through the strength of his enthusiasm. Being an AHCI member, Mr. Ma journey towards watchmaking started at the age of 17 when he coincidently discovered a book on watches repairing. A book that was published back in the 50s that he enjoyed reading at all times in those days. Since then, to put his knowledge into real practice, he spent following decades repairing timepieces from all over the region.

Over the years, Ma established his reputation by his repair skills with his ability to repair complications. One of his traits was the advantage towards parts making.

Back in 2005, Ma finally made his 1st attempt to design, create and produce his first tourbillon wristwatch. Since then, he also created his concept piece with a transversal cylindrical movement, with a lateral tourbillon and a display by means of a cursor the top.

As a Chinese watchmaker, Ma has also been concentrating on design and develop complicated Chinese calendar display. From which the watch is based on Chinese calendar elements, through a unique display design, bar time and calendar perfectly combined, Set multiple display functions as one body. The complex of Chinese calendar is that it involves with seasons, sunrise, sunset, moonphase, etc. elements. This was a common calculation for the farmers to accurately calculate the best time for their work during the ancient time era.

Twenty-four solar terms: China's unique way of counting days, divided into 24 solar terms a year, each of which is 15 days and there are spring, summer, autumn and winter. According to Li Chun, Qingming, Grain Rain... and so on.

More point: it is the only night timekeeping method in China, which is divided into "five changes" overnight, and the length between each change follows. The seasons change, with the summer solstice being the shortest and the winter solstice being the longest. Three moments after sunset are "one more" and three moments before sunrise are "five." More", one, two, three, four, five more equal lengths between each other.

The idea of this watch’s display is to via the multiple hands display on the dial with the indexes mark on the dial so that exact time frame to be displayed to know the exact moment of the year in relation to the Chinese ancient calendar. These displays also indicate the time frame for the start and end of each season, when the rainfall, snow seasons, etc. will be. In simple terms, it’s a complicated version of perpetual. Thanks to the movement Ma has developed with unique programming geartrain.