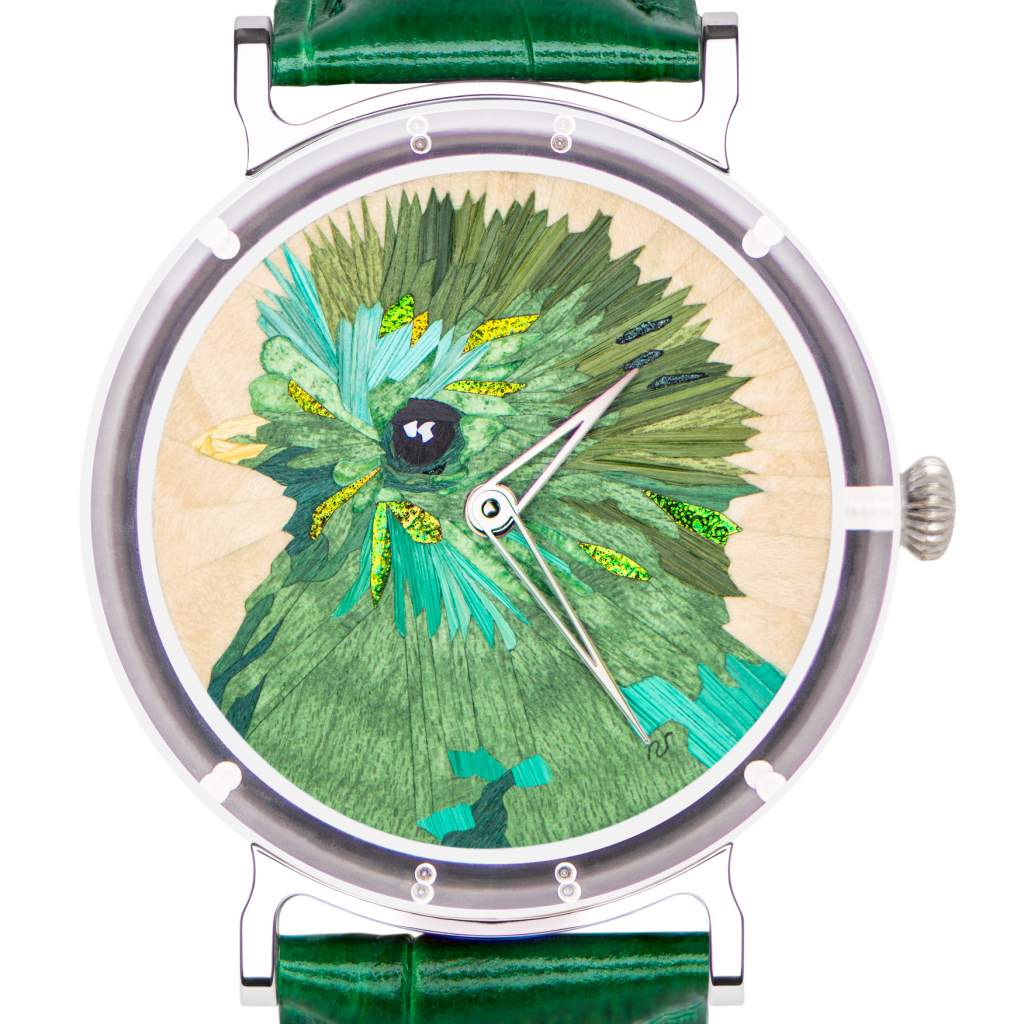 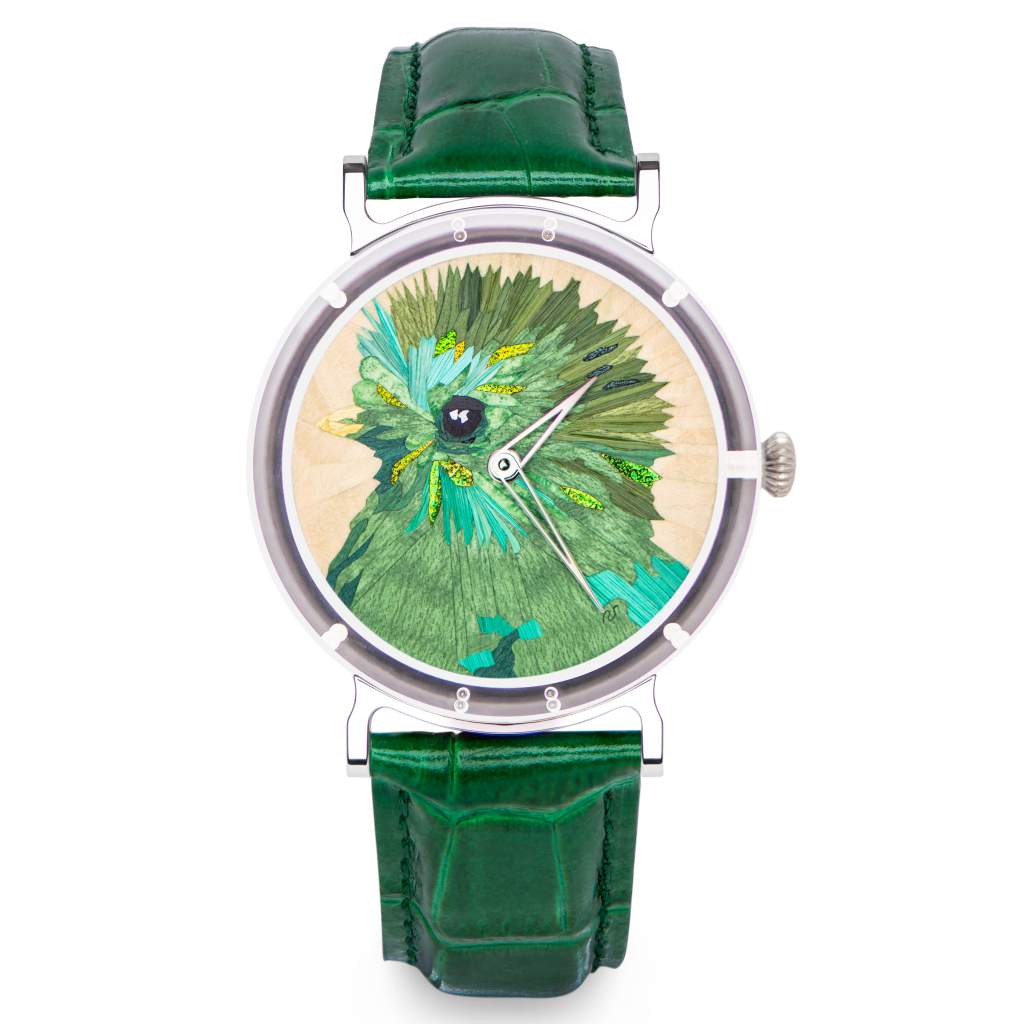 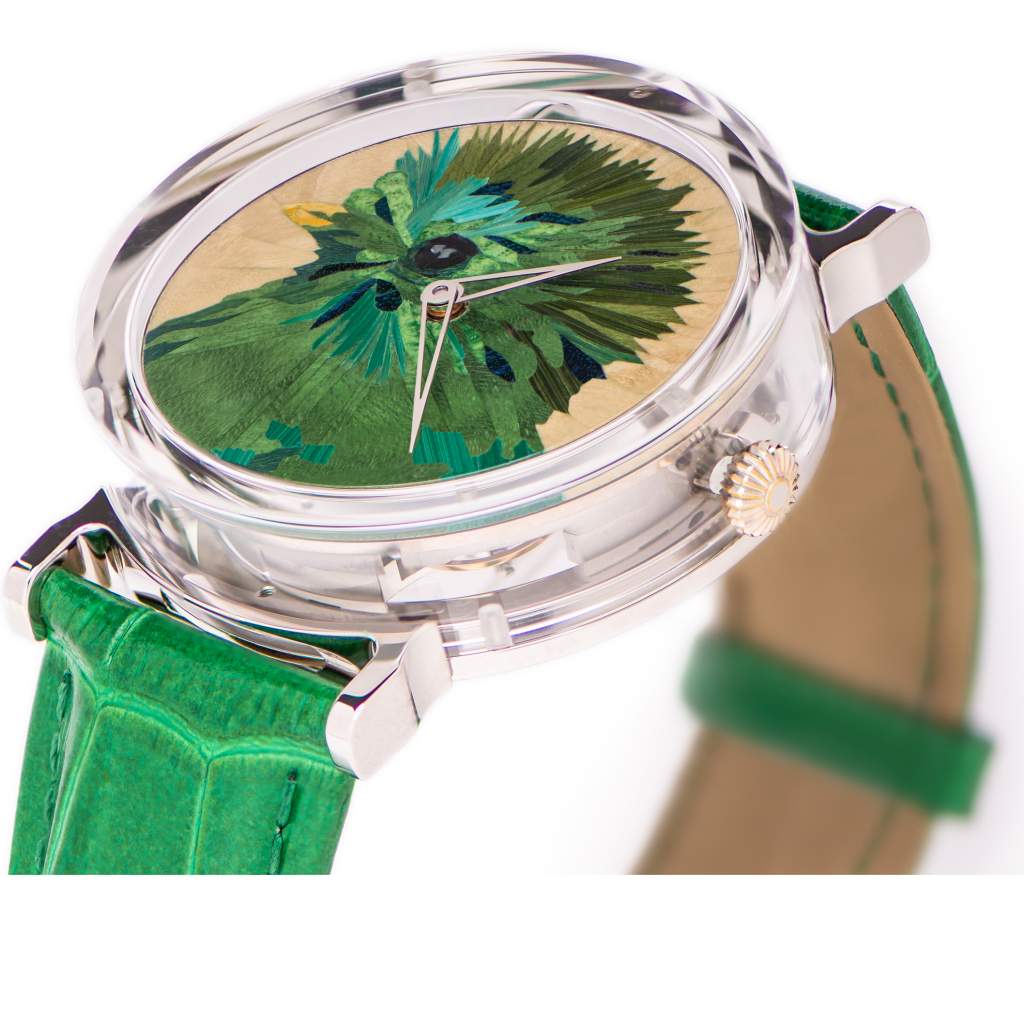 "XR" are the initials of Xavier Rousset. He is a "native watchmaker" born in Besançon, grandson of the founder of the dial company Fraporlux created in 1958 and since bought by a Swiss group.

Aware of the existence of a "Bridge of Arts" between the know-how in watchmaking mechanics and art crafts located along the Jura Arc, from Geneva to Schaffhausen, from Bienne to Besançon, he is anxious to grasp its richness. He therefore went to pursue his watchmaking culture on the other side of the border, in the great Swiss watchmaking houses. His diploma in micromechanical engineering was the passport to the next stage of his journey towards the realisation of a project that had been close to his heart for a long time: the creation of his own watch brand. "Nothing is more powerful than an idea whose time has come". It is from another local boy - Victor Hugo - that he borrows this phrase, a sort of preface to the continuation of his story.

A flavour of childhood perhaps, but it is the dial that he intends to give a particular resonance. He sees it as a masterpiece of the artist who designs and creates it with patience, meticulousness and technical skill.

Xavier Rousset intends to give a platform to these art crafts, such as engraving, setting and enamelling, and to reaffirm their letters of nobility.

Thus was born the XRby concept. Each chapter is written in collaboration with an artist who expresses his or her know-how, trade secrets and craft techniques often passed down from generation to generation, some of which date back several centuries. The craft artist imagines, develops and makes his own creation, his own masterpiece.

The work of art created is sublimated by an ASE200 micro-rotor automatic movement manufactured by Schwartz Etienne with a frequency of 3Hz, composed of 198 elements, 33 jewels and a power reserve of 86 hours.

The masterpiece is topped by a sapphire case with an openworked titanium backcase.

The first chapter is in collaboration with Rose Saneuil. Xavier Rousset opened the ball with a marquetry craftswoman, a graduate of the Ecole Boulle and based in Paris: XRby Rose Saneuil - The Quetzal, bird of freedom. A quetzal with shimmering colours stands out. This bird, sacred in the Mayan civilisation, symbol of freedom, has a resplendent emerald coloured plumage to give the dial its brilliant colours. Mrs Rose Saneuil has taken advantage of materials from living organisms as diverse as bird's eye maple, myth burr, yellow sycamore, water green straw, parchment, almond green sycamore, almond green hornbeam, flamed sycamore, fir green hornbeam, khaki green straw, tulip tree, straw, calf leather and black sycamore, as well as beetle elytra in inimitable shades: A total of 216 elements and 16 materials.

Another important detail: all the watches are and will be stamped Made in Jura Mountains, with all the components coming from the Jura Mountains: a fine tribute paid by the local boy to this land, which is both watchmaking and artistic, like Courbet's Franco-Swiss works.

Excellence, high standards: here, the art of craftsmanship is once again at the centre of watchmaking creations, to the delight of art and watchmaking enthusiasts the world over.

"The nobility of a thing is its eternity. * "