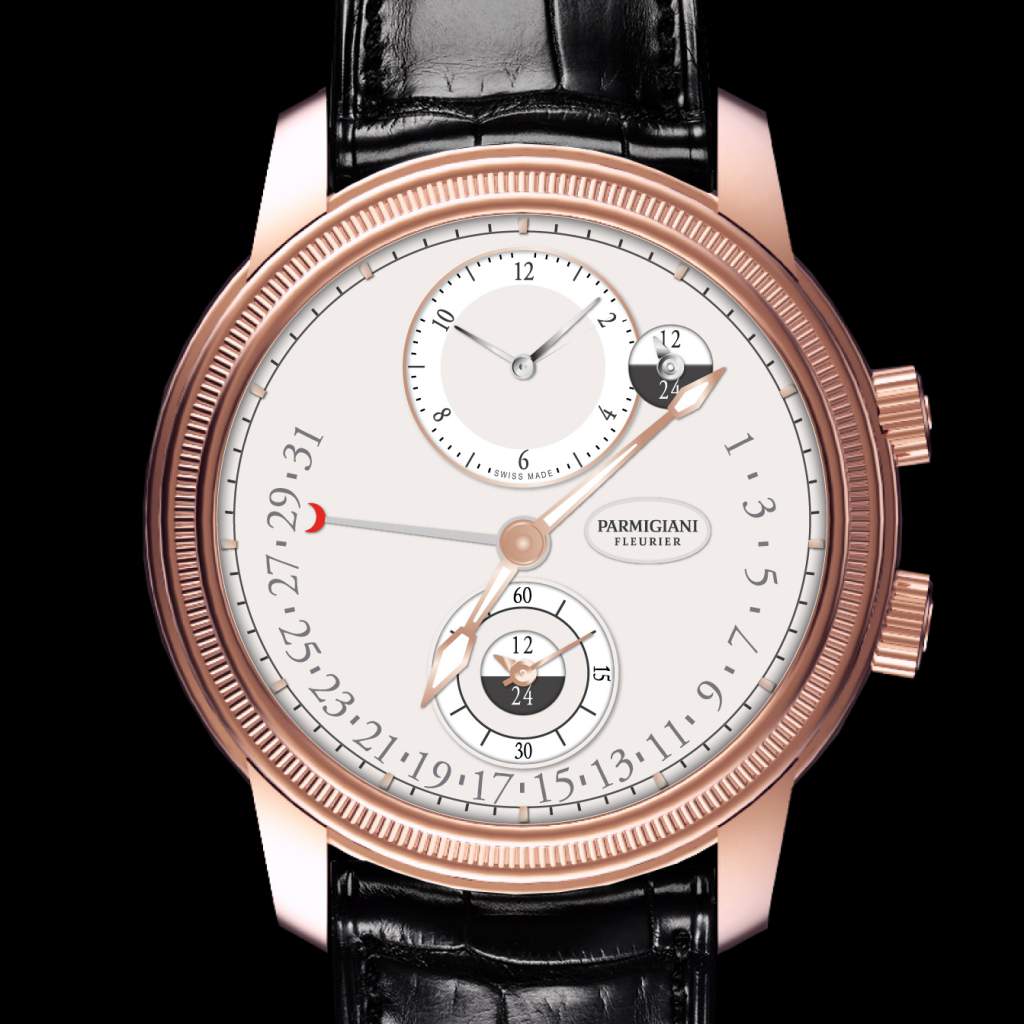 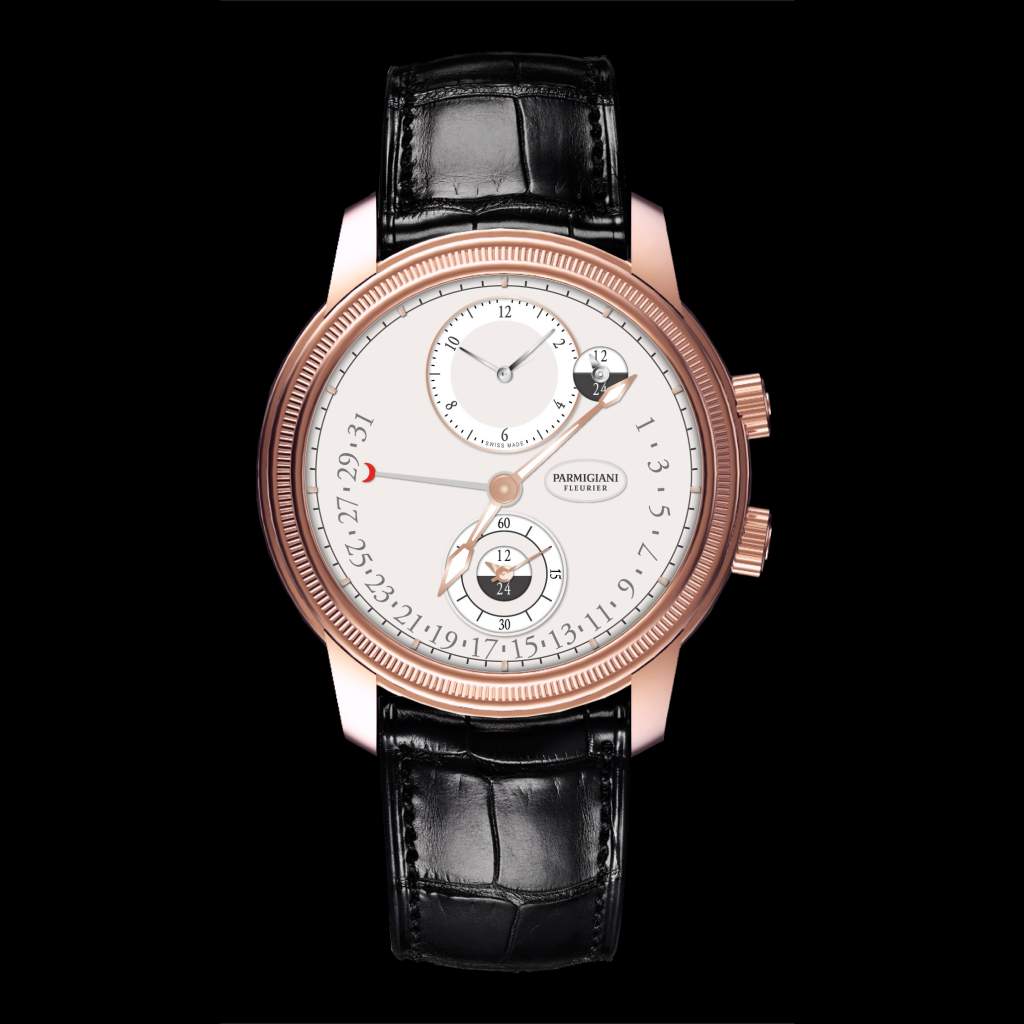 An iconic collection meets the world of modern travel

The Toric Hémisphères Rétrograde is the ultimate traveller's timepiece. With its two time zones, it allows any two locations to be paired, and correct to the nearest minute. It even allows those locations with a half-hour or quarter-hour difference to be paired with full hour times set from the Greenwich meridian. Featuring a knurled bezel, the signature feature of the Toric family, the case of this timepiece was the first creation designed by Michel Parmigiani in 1996. This founding model is now bringing its elegant and classic aesthetics to the world of modern travel.

A WORLD FIRST INSPIRED BY A RESTORED PIECE

It was a restored piece that inspired Parmigiani Fleurier to add the GMT complication to its collection. Parmigiani Fleurier's restoration workshops had been entrusted with a pocket watch containing two movements inside one case, each responsible for its own time zone. This sparked a desire to create a timepiece that incorporated the same accuracy of display in the reduced space of a watch case too small to house two separate movements. Michel Parmigiani found an elegant solution to this limitation by constructing a single calibre that controls two time zones, each accurate to the nearest minute. The Tonda Hémisphères released by Parmigiani Fleurier in 2010 was a world first. In 2017, the brand is extending this exceptional movement to the Toric collection, its founding model, to add a dimension of travel to its elegant and timeless aesthetics.

The Toric Hémisphères Rétrograde has two time zones, each accurate to the nearest minute. A module is indexed to the main movement in order to govern the second time zone. By pulling out the small crown at 2 o'clock, the module is disengaged from the movement, meaning that it can be adjusted independently of the second time zone, to the nearest minute. When the crown is pressed back in, the movement and the module re-engage and the second time zone is re-indexed to the first so that they operate simultaneously with the desired interval. The main crown at 9 o'clock is used to wind the movement and set the time of the two paired time zones. Each of the time zones is associated with a window, which provides the day/night indication so that the time of day can be read in an instant for each time zone.

The calibre PF 317 also features an instant retrograde calendar, indicated by the third central hand. As it moves towards the last days of the month, the hand activates a spring which drives it back to number 1 with great force. This 240° movement is so fast that it cannot be seen with the naked eye.

This self-winding movement has a double series-mounted barrel for improved isochronism and rate regularity, with a power reserve of 50 hours.

The dial of the Toric Hémisphères Rétrograde is designed so that the most important functions stand out the most in a very specific hierarchy. Firstly, the hands of the main time zone, plated in 4N gold, are coated with Super-LumiNova® to make them luminous and more prominent. Meanwhile, the hands of the second time zone are rhodium-plated to present a more discreet shade. Finally, the date indication stands out thanks to fine numerals that are large enough to ensure good legibility. They are indicated by a hand ending in a red crescent moon. The rest of the dial is understated, discreet and harmonious to avoid any distractions when reading these key temporal indications.

The Toric Hémisphère Rétrograde is available with a rose gold case paired with a grained white dial. On the back of the piece, the movement is entirely decorated with Côtes de Genève and circular-grained to the highest Haute Horlogerie standards. It incorporates an 18 ct rose gold guilloché oscillating weight to add a prestigious touch befitting of a timepiece dedicated to travel.