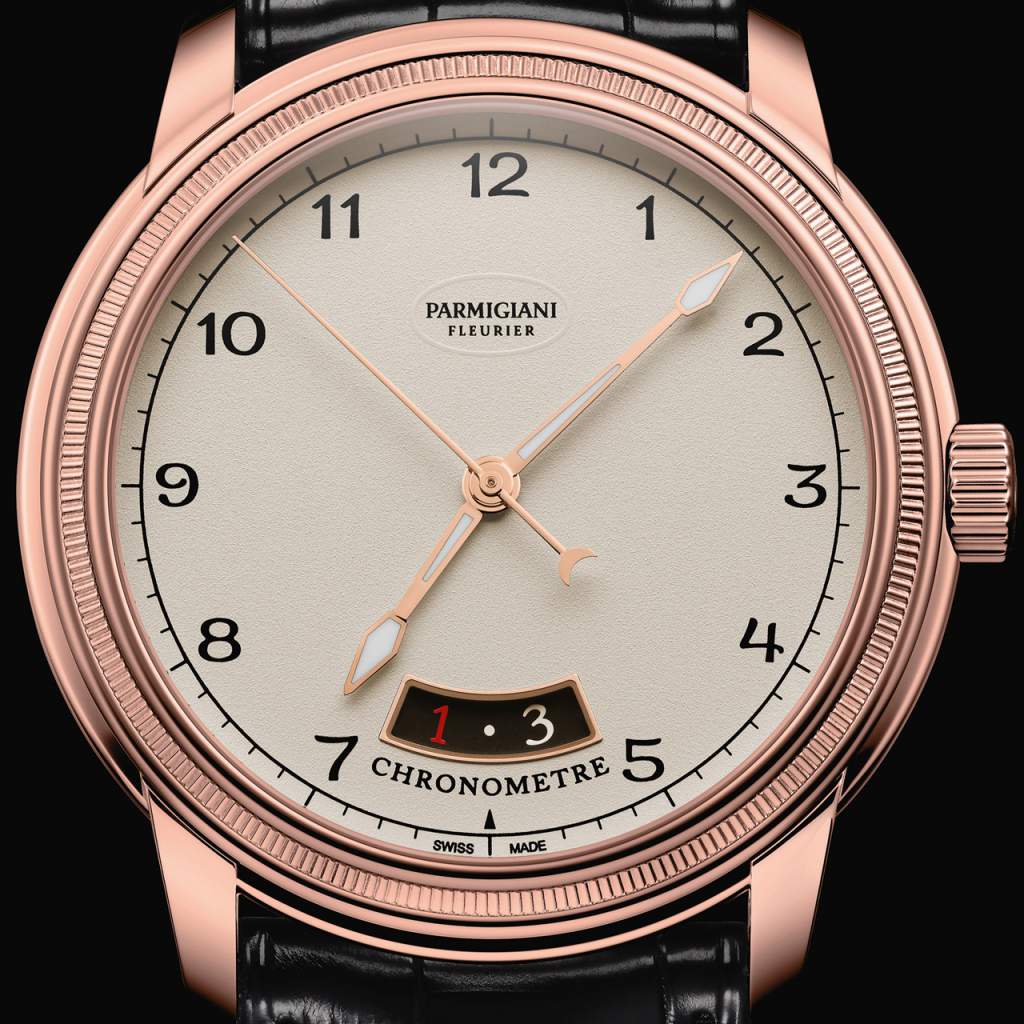 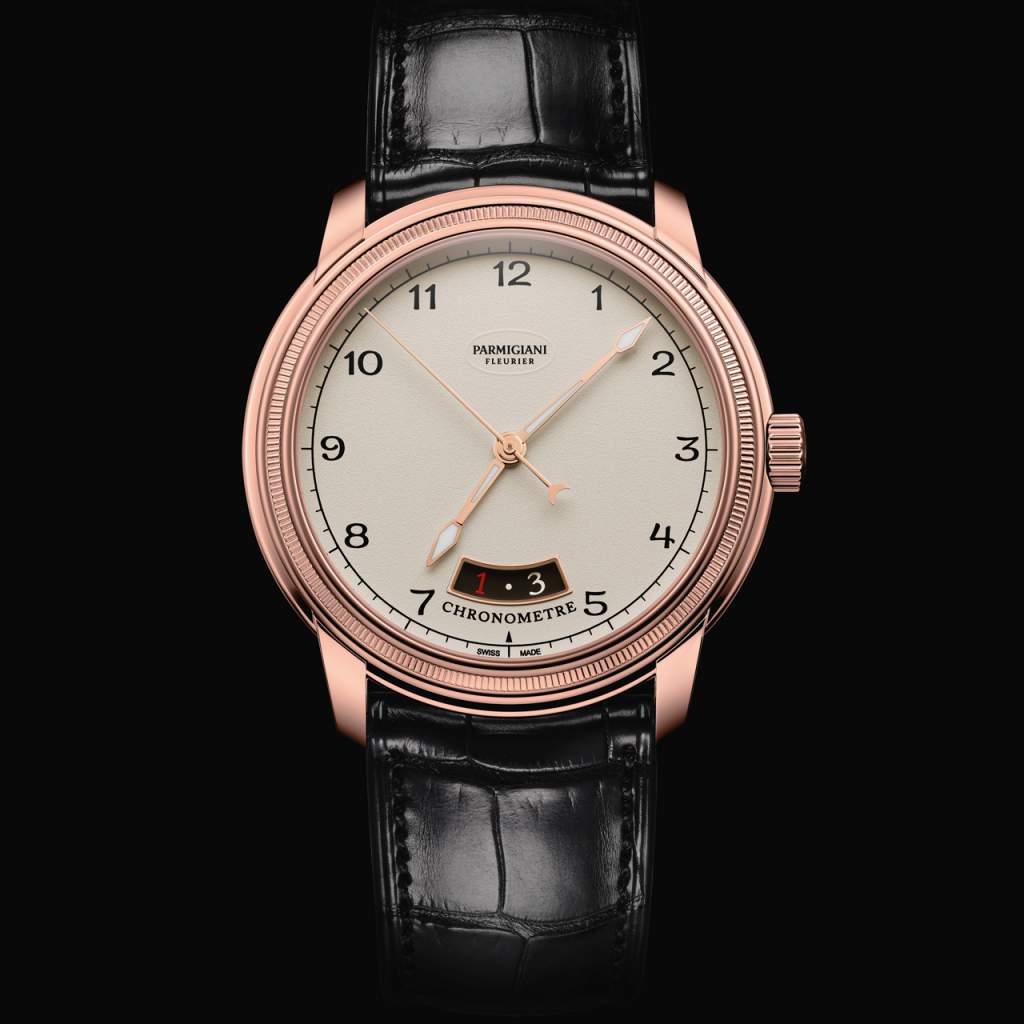 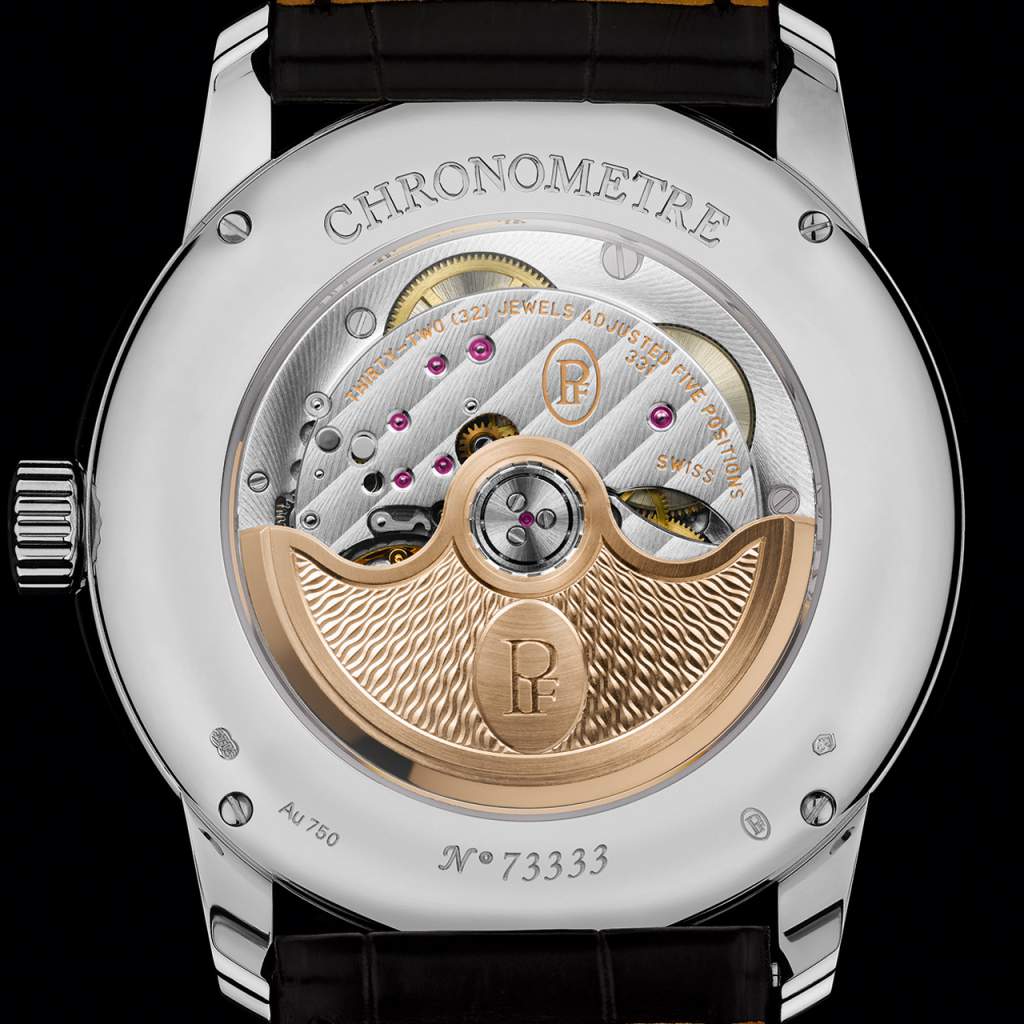 “When I was little, my father would say to me: ‘If you learn to look, art will reveal itself’, and it has always stayed with me. Art is all around us; it is in nature, in the harmony of its proportions and in the attention paid to each detail. A world of wonders is unveiled to those who know how to look.”
Michel Parmigiani

Traditionally, the Toric family has included the most grand complications of all the Parmigiani Fleurier collections. 2017 sees the manufacture return to its roots as it unveils the Toric Chronomètre, a contemporary interpretation of the first watch designed by Michel Parmigiani. Hours, minutes, seconds and date – the simple portrayal of the passage of time, harking back to the model that founded the brand in 1996.

Since the very beginnings, the Toric’s distinctive characteristic, key to its aesthetic impact, has been its bezel, which alternates gadroons and knurling. Michel Parmigiani based this design on the structure of a Doric column, the purest symbol of ancient Greek architecture. Using this as a starting point, he added inspiration from a discovery made on one of his journeys: a pointed shell in the shape of a spiral, found on a beach in Malaysia. Its spiral construction, governed by the golden ratio, gives it an impression of delicacy, despite its acute shape. Michel Parmigiani decided to recreate this optical illusion by balancing the proportions of the first watch he created.

The Toric and its bezel thus represent a convergence of the bonds that unite nature, mathematics and architectural geometry. It is the result of the wealth of Michel Parmigiani’s observations.

The bezel’s knurling — the Toric’s signature — is created by the only craftsman in Val-de-Travers to possess this skill; he has been working with Michel Parmigiani since 1996.

This art consists of manipulating the material with a wheel that leaves the imprint of its notches in the metal. This work requires the craftsman to be both delicate and firm. Before starting, he must remain composed, as smallest imperfection will mean starting again from the beginning. Each knurl is unique, the result of a fleeting movement that leaves its mark forever.

The new Toric Chronomètre has been redesigned so that the more delicate, elegant case sits more snugly on the wrist. The curved contours inject a certain dynamism into the design. The end of the strap and its attachment have been redesigned to reflect this and the lugs rendered more ergonomic, making it more comfortable to wear. The crown has also been made a more imposing feature. While retaining the collection’s signature codes — particularly the original knurled bezel — the Toric Chronomètre offers a vibrant yet understated appearance.

The case, available in white or red gold, encloses the COSC-certified PF331 proprietary calibre, whose components have all been painstakingly decorated. Each Toric Chronomètre is unique and meets the most stringent standards for accuracy and reliability demanded by the Parmigiani Fleurier manufacture.

The dials are available in black opaline or a white grained version, a skill that creates a captivating texture by hand-brushing the surface of the dial with a silver powder mixture. These two dials are brought to life by two slender Javelin hands, a date, a very subtle minute track around the circumference, and Arabic numerals with proportions that emphasise this elegance.

The Toric Chronomètre pays homage to the founding design of Michel Parmigiani and reinforces, yet further, the codes that have been the signature of the brand’s designs since 1996.

The many sources of creative inspiration that led to the Toric Chronomètre have been curated in a beautiful notebook that provides detailed information about each of them. This exclusive publication takes the reader on a journey through the worlds of technology, mathematics, art and the mysterious beauty of nature. The unexpected wealth contained in this new timepiece is revealed for the pleasure of lovers of fine watchmaking. Featuring sketches, handwritten notes, quotes and excerpts from texts, the notebook reflects the inspiration, thoughts and research of Michel Parmigiani. A digital version of the book is also available on the Parmigiani Fleurier minisite, allowing users to explore its content, enhanced with links and a wealth of references covering the entire creative process.