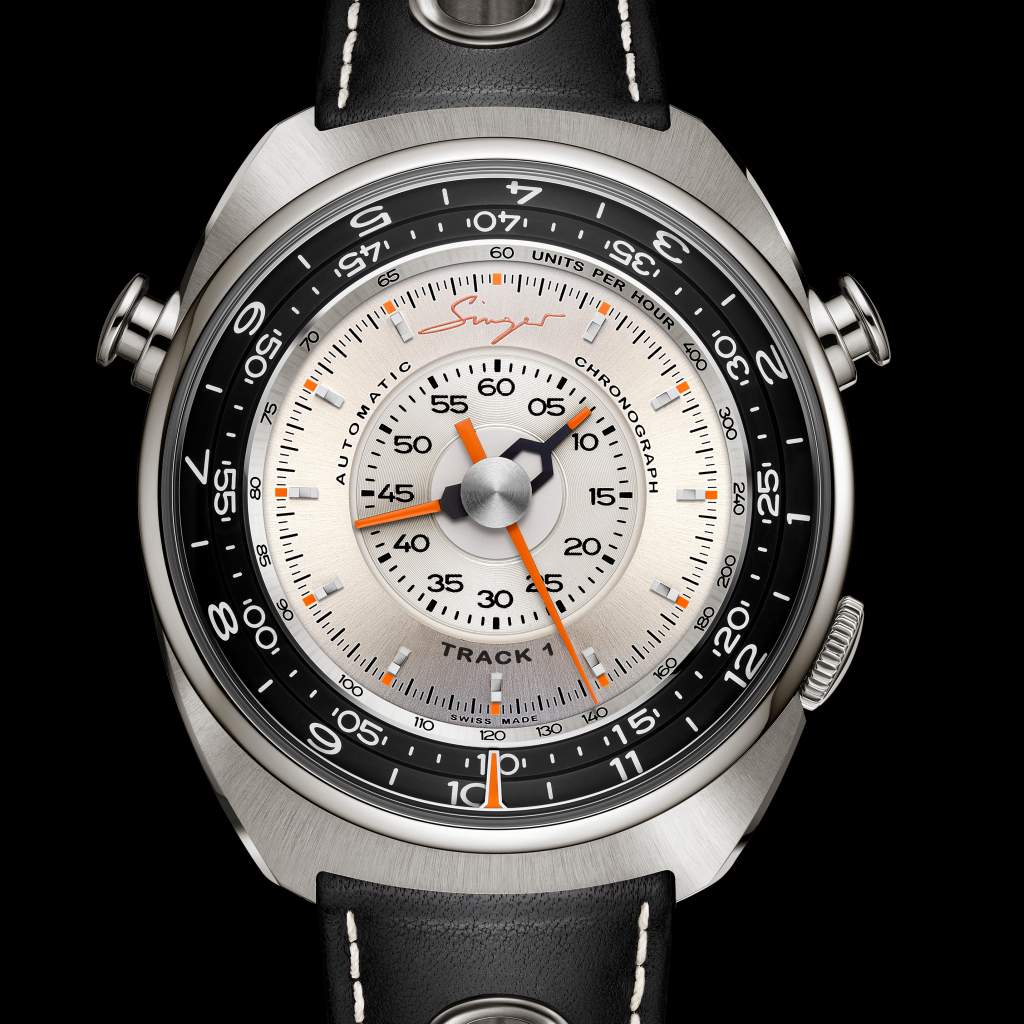 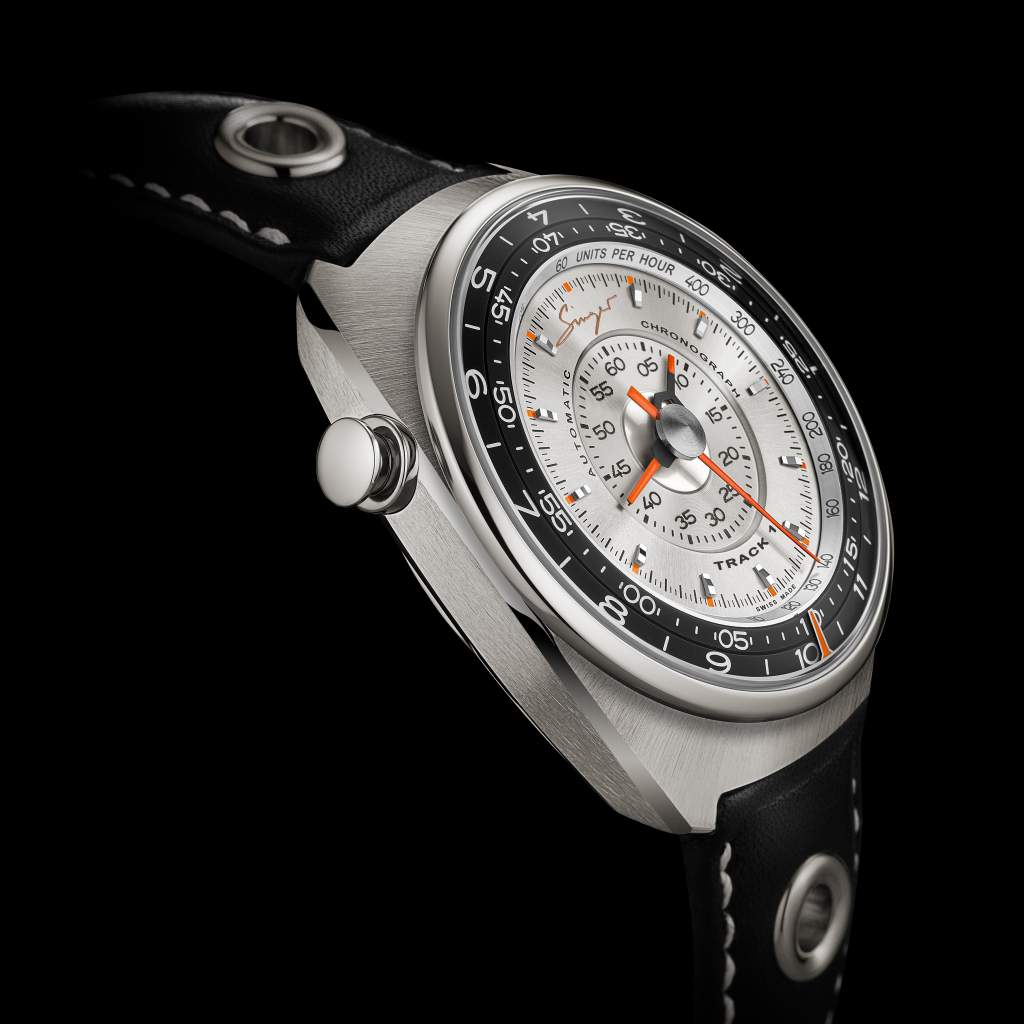 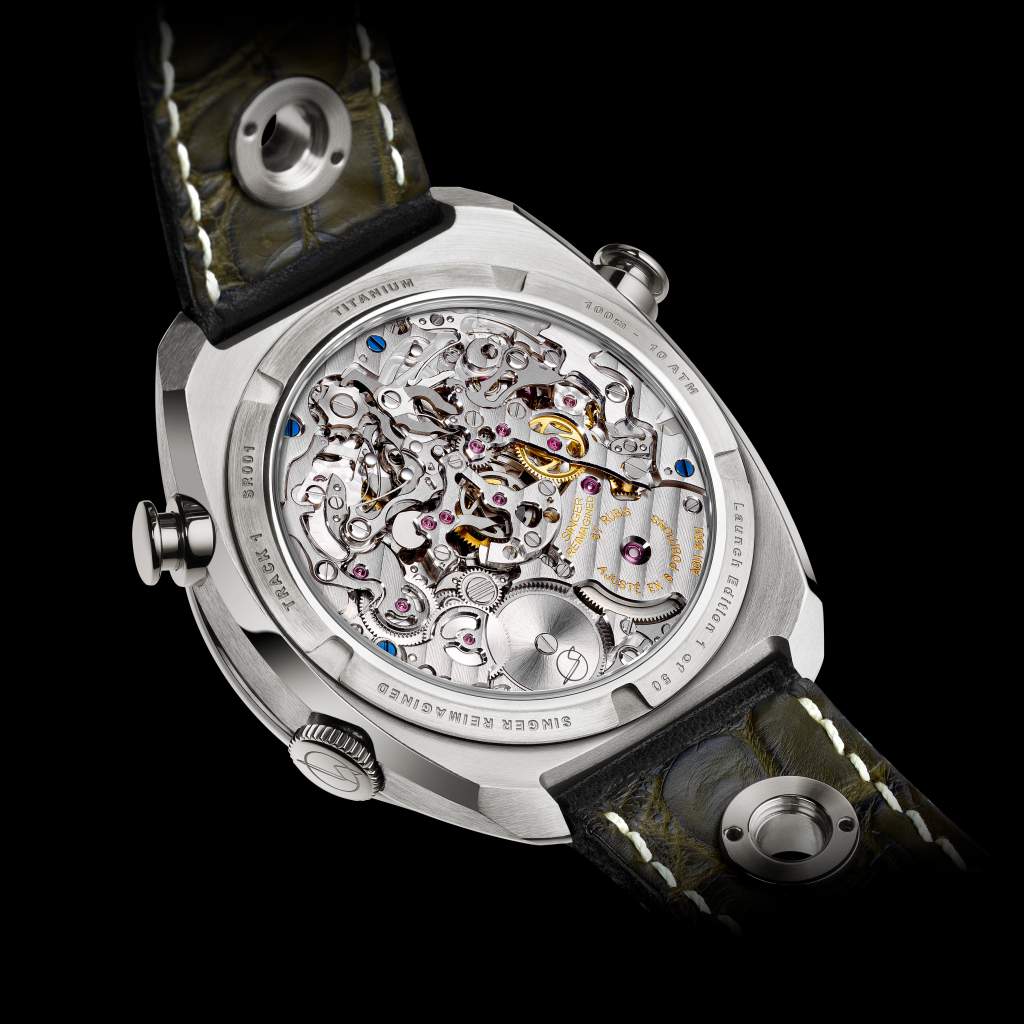 A company born to combine obsessive attention to detail, unique perspectives and our love of a golden era of mechanical watch design. The objective: to reimagine high watchmaking.

Singer Vehicle Design was founded in 2009 to explore the creative possibilities within the vibrant world of the classic automobile. Since then, its focus has been the obsessive pursuit of the ultimate reimagined Porsche 911. Eight years on, Singer’s automotive work is collected, displayed and driven globally. Now, Singer Reimagined SA, has been created to explore the world of high watch-making, re-imagining traditional functions and infusing them with unique personal perspectives.

Singer Reimagined was born from an encounter between Rob Dickinson, the founder of Singer Vehicle Design, and Marco Borraccino, a well-known watch designer, in 2014. The connection over design and engineering was instant. For almost a year, Rob in California and Marco in Geneva riffed on cars, music, watches and a shared fascination with mechanical icons, particularly the iconic sport-classic chronographs of the late 1960s and ‘70s.

From this discussion an idea was born; to create mighty timepieces that would reimagine high-watchmaking.

As with all Singer’s work, this would be a collaboration. The obsessive perfectionism from the team behind Singer Vehicle Design, coupled with thoroughbred watch-making talent. Centers of automotive and horological culture creating an authentic link between their worlds.

Marco refined a unique concept, sketching a watch that overturned convention, while retaining the essential beauty and function of an iconic sporting chronograph. Initially, one critical element was missing an engine suitable to power what Marco envisaged.

It was at this point that a decisive encounter with a third pillar of the collaboration took place. Marco shared his idea for a unique chronograph with famed Master watchmaker Jean-Marc Wiederrecht. He was prepared for skepticism. Instead, as he unveiled his drawings, he found enthusiasm from a man who had been working on a revolution of his own. Driven by his own curiosity and creativity, Jean-Marc Wiederrecht had spent almost 10 years developing a unique, never-seen before chronograph movement the AgenGraphe. This revolutionary creation would make possible the single stem central chronograph that Marco had imagined.

From that moment it was decided, the AgenGraphe would power Singer’s timepieces, just as the iconic Porsche flat-six powers Singer’s automotive work.

Forget everything you thought you knew about the chronograph. While Singer Track 1 references the aesthetic of a golden era of watch-making, in execution it abandons conventions. The lofty objective of Singer Reimagined is to distill, enhance and combine the elements of greatness that define the iconic stop watches of the 1960s and 1970s.

Chronographs are concerned, above all else, with elapsed time. Accordingly, the Singer Track 1 collection reverses the accepted order of precedence, driven by the belief that beauty comes from the uncompromising pursuit of optimized functionality.

Here, the chronograph function takes centre-stage as it should in a sports watch.

The legibility of the dial, reminiscent of dashboard instruments, is further enhanced by instantaneous jumping hours and minutes. The time of day is not forgotten but is instead presented in fascinating relief around the periphery of the dial. The hours and minutes are indicated at 6 o’clock by the small indicator set just above 2 rotating discs.

The Singer Track 1 is powered by a revolutionary automatic column-wheel chronograph movement, boasting completely new design and movement architecture. Developed with Agenhor, this complex engine is equipped with a series of snail cams, which enable the centralized chronograph indications. Its functionality is further enhanced by a novel clutch system, allowing for a smoother operation of the chronograph.

With clean, dynamic lines, the stylish titanium case offers a modern take on classic 1960s chronograph design. It has a distinctive barrel-shape with a thin, round bezel, softly curved for enhanced ergonomics. The mushroom shaped chronograph pushers are unusually located on opposite sides of the case to optimize operation start / stop on the right and reset on the left, just like early dashboard timers. The crown meanwhile is ergonomically integrated into the case band at 4 o’clock.

The Singer Track 1 is worn on a soft black calf leather strap with khaki green alligator lining. It is made by expert craftsmen from selected hides and materials, with the same care and attention to detail that Singer Vehicle Design lavishes on its interiors.  It is perforated with brushed titanium screw down rivets a Singer Vehicle Design signature echoing the early Porsche 911’s.