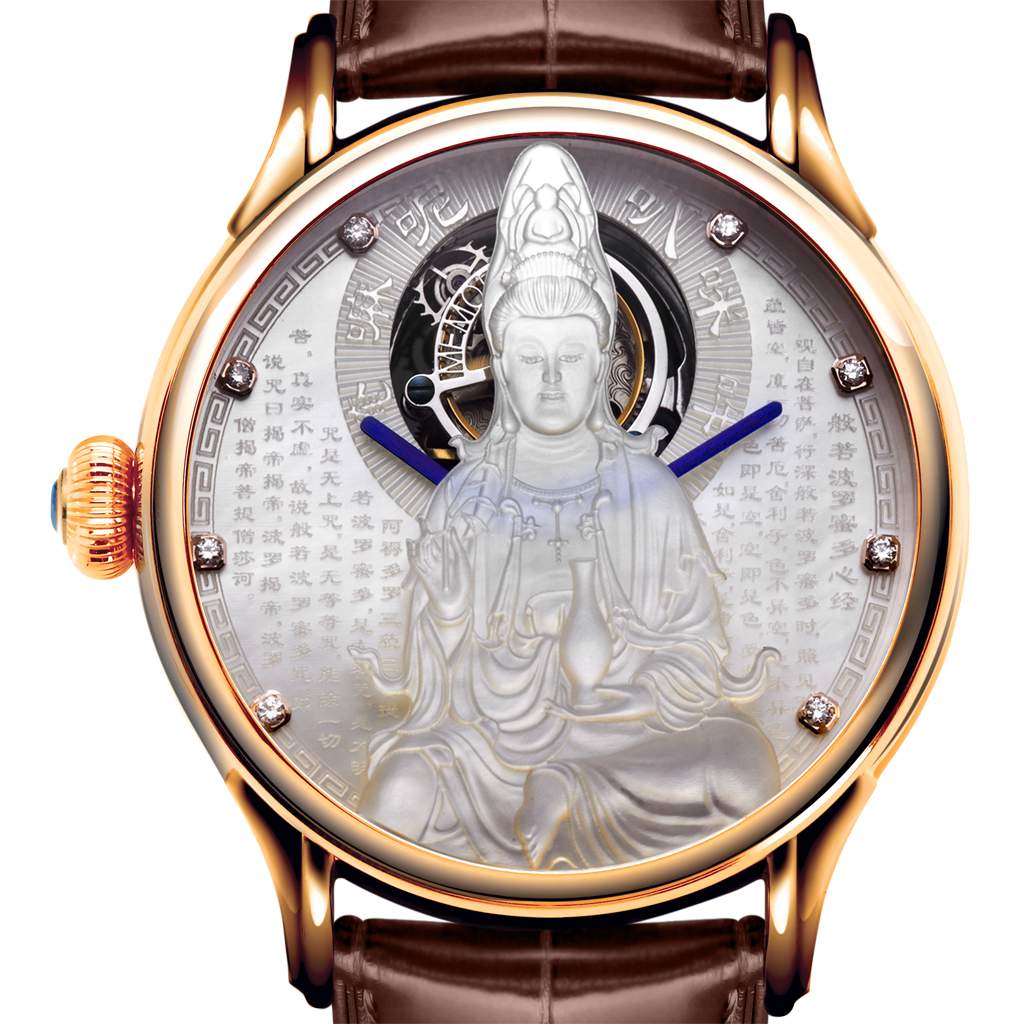 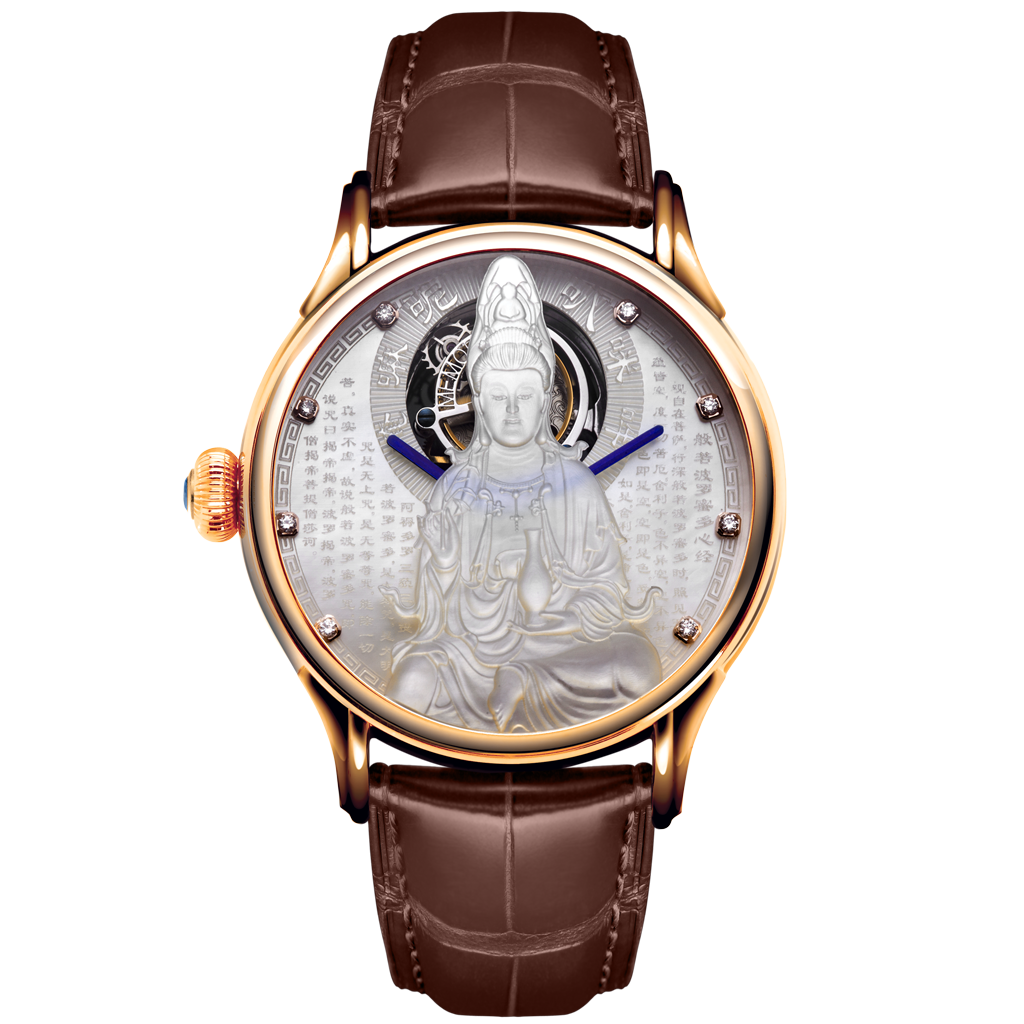 In every corner of the world, religions are inseparable in human’s lives such as Christianity, Catholicism, Hinduism and Islam, etc. All these religions are connected to history and culture. Especially in China, Buddhism was found thousands years before in India, until it spread to China. Nowadays, the Chinese culture has merged and interpreted to the Buddhism in China. And the history remains over hundreds of myths and scripture up until now. They have been translated from the original text into diversity versions of languages to educate the believers who seek for the knowledge of god. The most significant of the “Heart Sutra” has among the scripture, since the monk – Xuanzang in Tang dynasty translated this scripture into Chinese, within 260 words version of “Heart Sutra” is widely spread among the Asian countries. The content stated the view of facing the natural and praise highly to be kindness.

To represent the Buddhism, “Heart Sutra” is a representative of the scripture. To name the other instead of Gautama Buddha, Guanyin might be the next remarkable character. Guanyin’s character appears in different stories and books. In Chinese culture the main role of the Guanyin is to listen to different people’s words. Guanyin is not just an important role in Buddhism, but it’s also representing the wisdom of the Chinese culture.

In order to cherish and protect these Chinese cultures, Memorigin specially produced the “Sculpture Series” – Guanyin by engraving different lines to form the perspective “Heart Sutra” on the dial which behind the sculpture of Guanyin.

In additions, Memorigin completed a difficult challenge of engraving 260 words of the “Heart Sutra” and it appears with the spectacular engraved background. Each stroke of the words is tiny within 0.03mm to 0.05mm. In order to minimize the thickness and revealing the texture of the word engraving, Memorigin has chosen “the mother of pearl” in high density materials. And the “Greek Key” pattern surrounded on the dial, which simply represented the beauty of details in Chinese culture.

For the initial design, the watch masters intended to display the hands on top of the sculpture of Guanyin, but it seems declines the beauty of the watch. Moreover, the most important issue is that it would cover the details of the Guanyin sculpture. To preserve the whole appearance of the Guanyin, Memorigin made a breakthrough of placing the hands under the sculpture.

The tourbillon is displayed on the 12 o’ clock position which represent a “halo” from behind the sculpture with the intensive luminous material and “Om mani padme hum” surrounding. Besides, Memorigin typically selected the 40-hour-tourbillon movement in frequency of 28,800 oscillations / hour for this series. The functions and the exquisite sculpture enhance the artistic value this tourbillon watch.