Re-creation of the first Grand Seiko 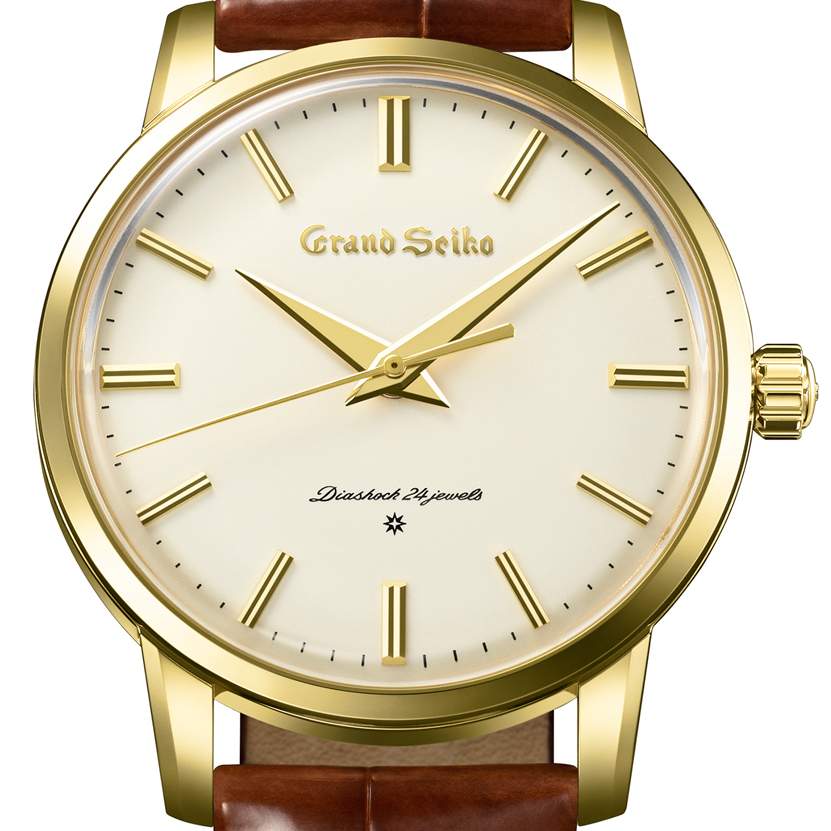 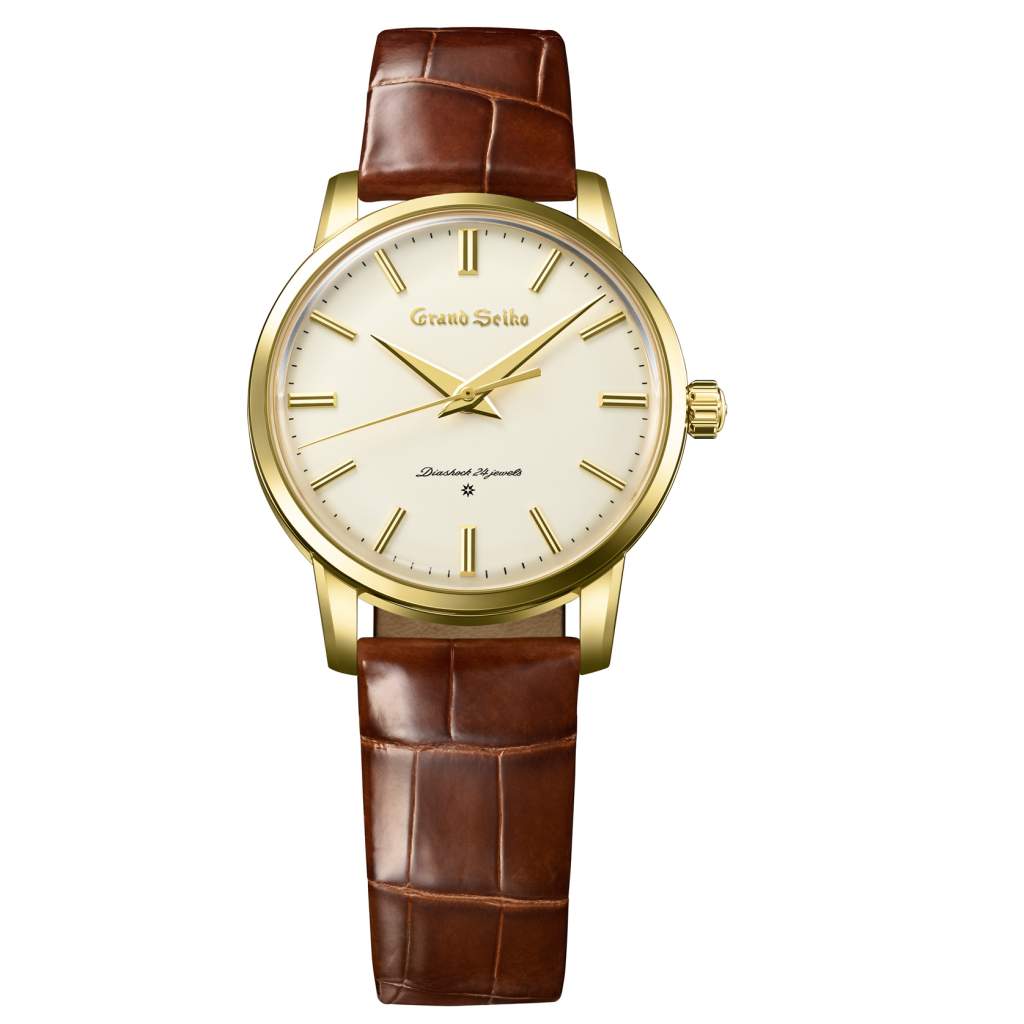 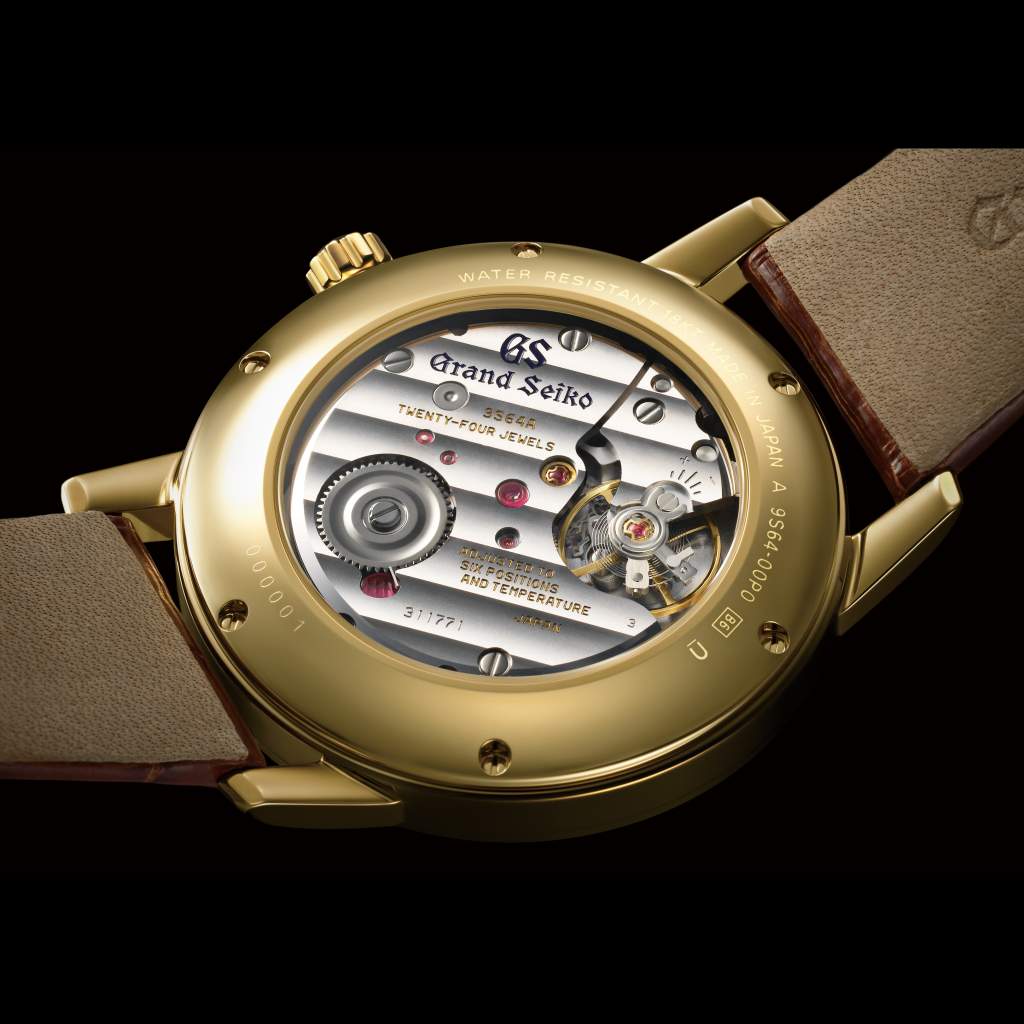 The first Grand Seiko was born on December 18th, 1960. For some time, a determined team in Seiko's Suwa facility in central Japan had been working on creating a watch that would be as precise, durable, comfortable, and beautiful as humanly possible. On that day, the result of all their efforts was released. It was a watch with a 14k gold-filled case and a slim movement whose precision met the highest international standard of the time. Such was the level of their achievement that it was decided to call the watch Grand Seiko.

To this day, the design of the original watch is highly favored by watch fans around the world for its representation of Grand Seiko's design aesthetics, understated elegance, and attention to detail. The 1960 watch has been re-visited through re-creations on various occasions. In 2020, on the 60th anniversary of Grand Seiko's birth, the watch was commemorated with three special re-creations. One of which joined the main Grand Seiko collection and used 18k yellow gold for the case paying respect to the original. The case shape and softly curved dial and hands are entirely faithful to the 1960 original, but the case back is now in sapphire to reveal the beautiful finish of the movement. Of course, the latest manufacturing technologies and craftsmanship skills have been employed and give the case, multi-faceted cut indexes, and clasp an even richer, more sophisticated feel. In line with today's aesthetic, the case diameter has been increased from 35mm to 38mm, and a three-fold clasp makes the watch easy to wear.

Its soft feel and sharply sculpted form show its heritage, and the embossed Grand Seiko name is presented in a three-dimensional form that also reflects the original. The indexes are in 18k yellow gold, and the SD (Special Dial) star mark is located at the 6 o'clock position, which denotes that the indexes are of solid gold. The case is just 10.9mm in depth, the power reserve is 72 hours, and the accuracy rate is -3 to +5 seconds per day, all made possible by the hand-winding Caliber 9S64, which powers the watch.