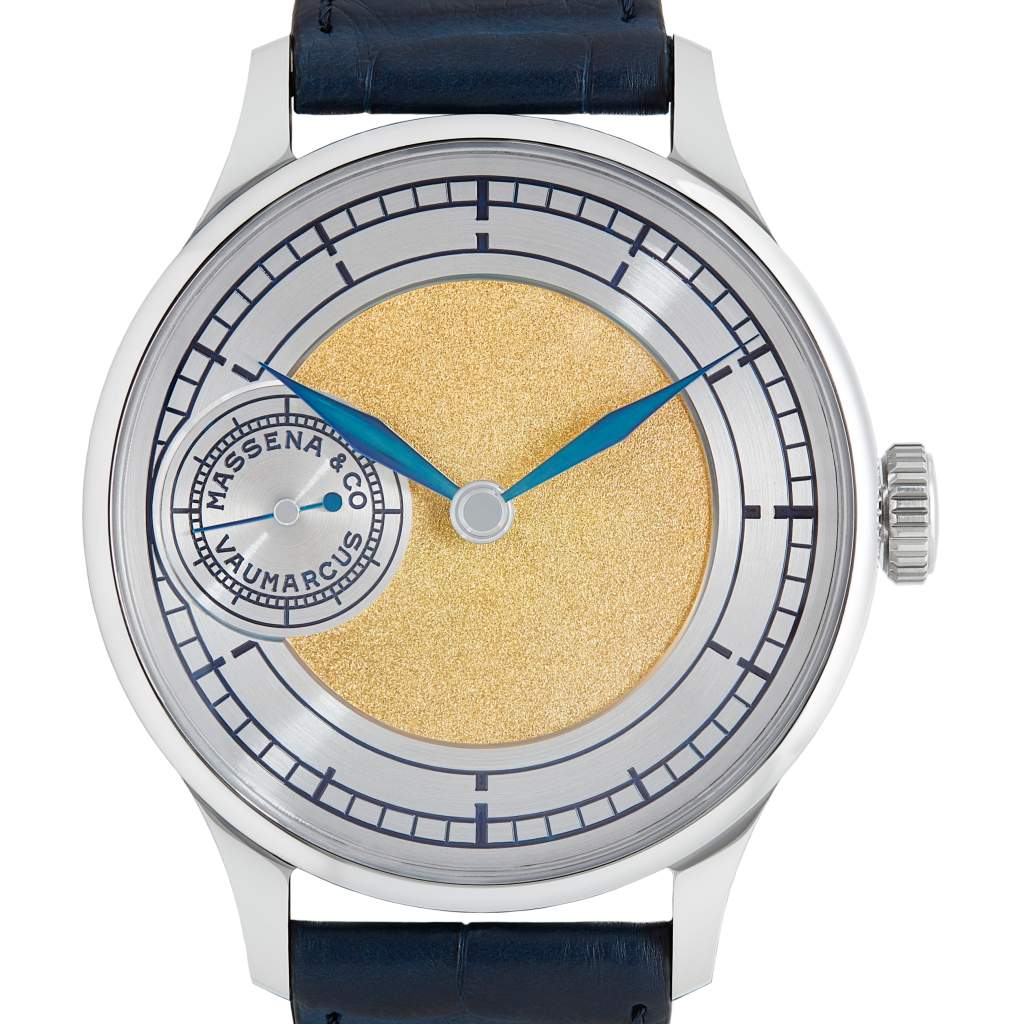 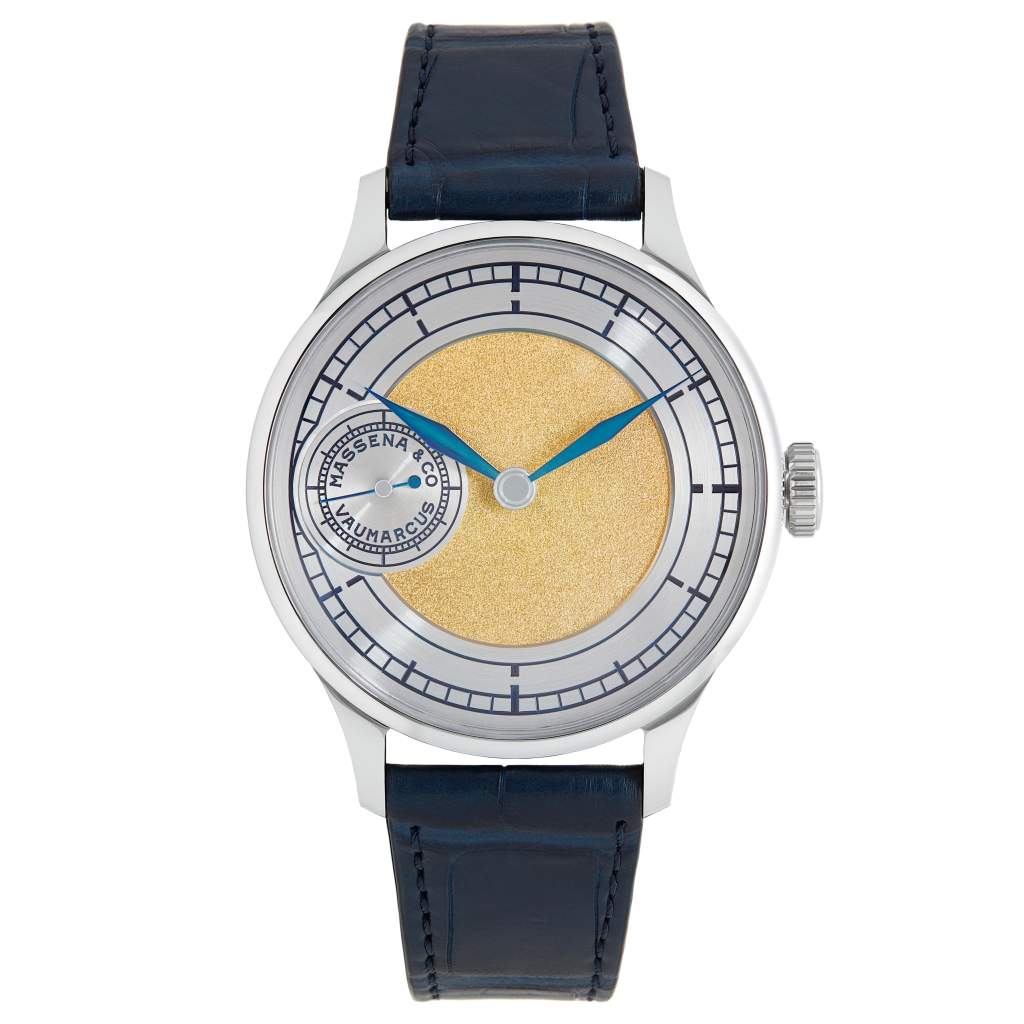 Old School is a concept watch that began as both an experiment and a study of an aspect of watchmaking previously unexplored by Massena LAB — the montre d’école. A traditional montre d’école, translating literally to “school watch”, is a watch that is designed and crafted by an apprentice watchmaker at the conclusion of their studies. The finished montre d’école is then evaluated to determine whether or not the apprentice may call themselves a true watchmaker. Some montres d’école are finished so elaborately that they require a full year of work to complete, and the most talented apprentice-watchmakers create their own movements. It is this attention to detail, dedication, and savoir-faire that is the essence of Old School.

For Old School, Luca Soprana revisits the concept of a montre d’école, twenty years into his career as a master watchmaker.

A second, important influence on Old School can be found in the movement’s finishings, which are typical of the style found in high, German watchmaking. Examining the movement, a keen eye will observe the sober but meticulous work required of traits-tirés or straight-grain finishing, dotted with shining gold chatons.

The movement of Old School is characterized by a broad, three-quarter plate and is constructed entirely of maillechort, or German silver. It includes a blued steel balance spring, a swan-neck regulator with a micro-metrical screw, a bi-metallic balance wheel, and black-mirror finished pallet and escapement bridges. The movement is signed “Massena & L. Soprana” and is engraved with its limited edition number.

The dial of Old School was designed by William Massena and combines several aesthetic influences, including the classic marine chronometers of the late 18th century, especially those by Ferdinand Berthoud, and the sector dials of many chronometer wristwatches.

Made entirely by hand, the dial of Old School is made entirely of maillechort, which is then plated with rhodium. At its center, the dial is hand-frosted and then plated with gold. A subdial at 9 o’clock, for the seconds, is signed, in midnight blue, with both “Massena & Co.” and “Vaumarcus”, for the castle in Switzerland where Soprana operates his atelier and where Old School is made.

The hands of Old School are hand-filed blued steel. The crown is also carefully made by hand.

Old School features a 41.5mm case in polished and brushed stainless steel, with a thickness of 11mm including the sapphire crystal, which covers both the dial and the display back.