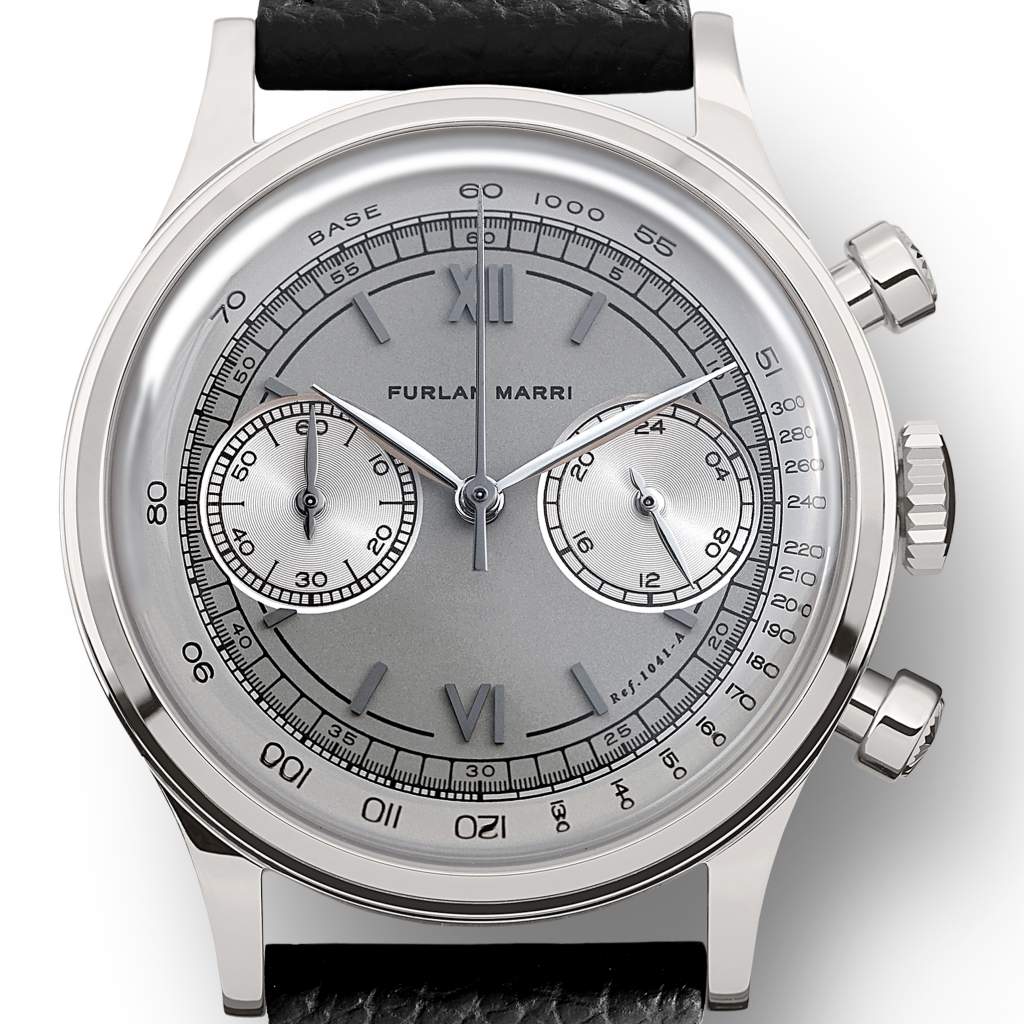 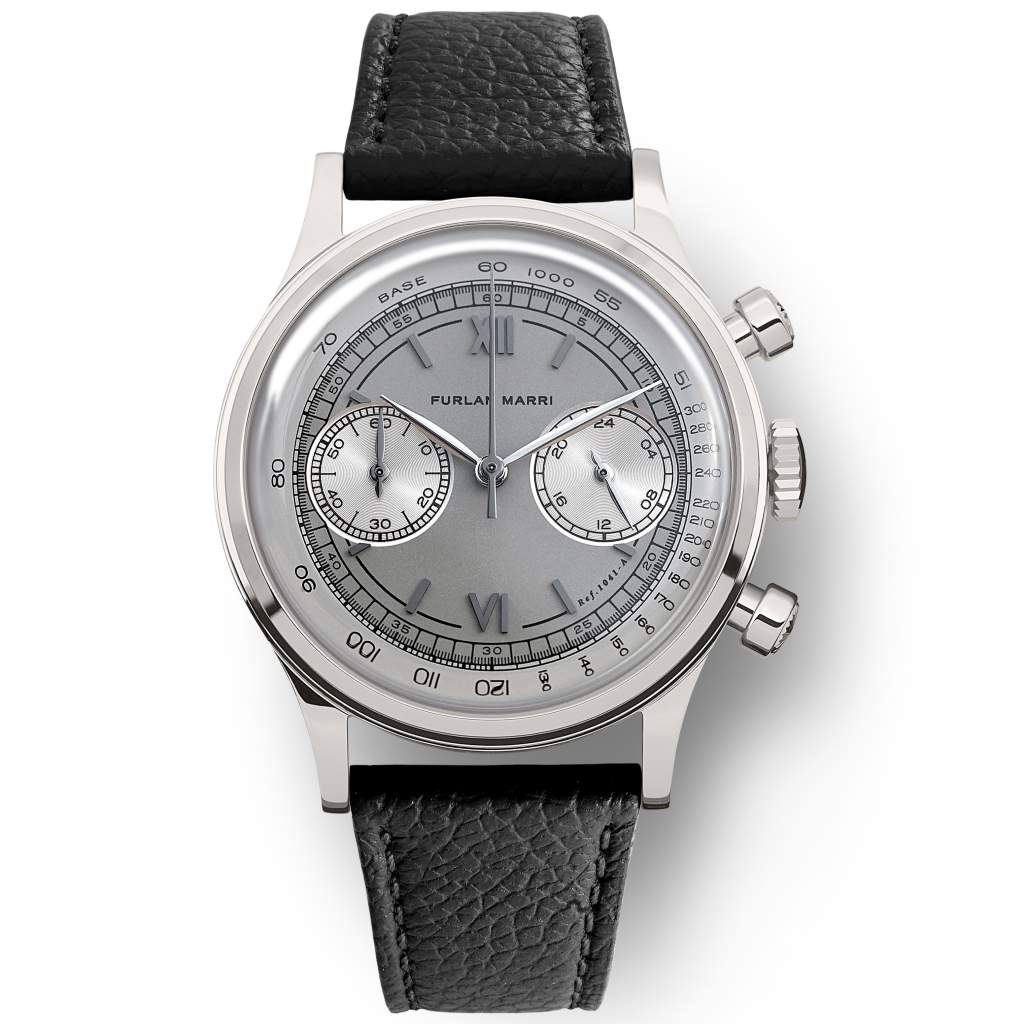 Furlan Marri was founded in Geneva by two young enthusiasts a year ago. One is a Swiss watch designer, Andrea Furlan, who has worked with Dominique Renaud (DR01 Twelve First project), the other is a Middle Eastern collector and artist, Hamad Al Marri. The first story told by Furlan Marri is that of the Mecha-Quartz chronograph, a mechanical module on a quartz base, invented in the 1980s (in Switzerland and Japan), during the quartz crisis, in order to rediscover the feeling of a vintage mechanical chronograph. This first model was funded in less than a minute by a crowdfunding campaign, in March 2021, created in less than a year, from the first sketch to the prototype and crowdfunding campaign in the middle of the pandemic situation. Crafted with care and designed for an attention to details are an important part of the Furlan Marri DNA. In the form of ephemeral collections, each one telling its own story, Furlan Marri wants to make each collection a challenge in itself, both in terms of the retail price or the overall experience.