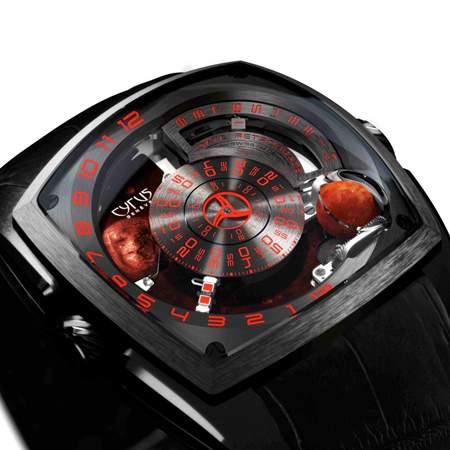 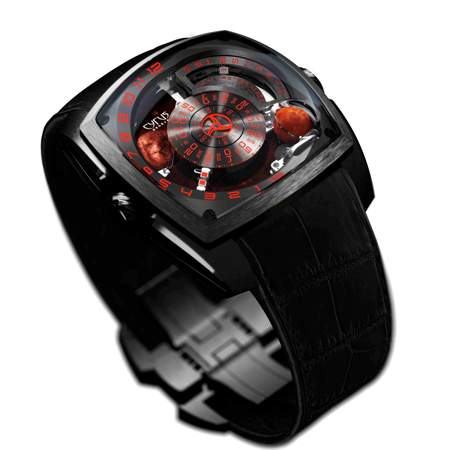 539 B.C.
Babylon the Great falls at the feet of Cyrus. Upon crossing the legendary city walls and after seeing the Ziggurat (a 91- metre high tower in the heart of Babylon, which back then was considered as the gateway between Heaven and Earth), Cyrus pointed his finger towards the MARS planet and said to his trusted general Harpagus: "That will be our next conquest."

July 1976
Some 2,500 years later, an extraordinary event occurred around Mars. The Viking 1 probe was sent around the red planet to take a series of pictures in order to find a good landing site for Viking 2. When the very first pictures were analysed, a mixed feeling of surprise and excitement spread within the scientific community... A face, more than three kilometres long, had been discovered in the Cydonia Region on Mars. Who could have carved this face? For what purpose? When did this happen? So many questions that continue to perplex the scientific community, and that make many of us wonder...

March 2012
Julien and Laurent Lecamp (the 2 double cousins, founders of the CYRUS brand), in collaboration with the famous astronaut watchmaker Jean-François Mojon, captured the face of Mars and decided to produce two limited editions of 33 timepieces. The Red Planet has been removed from the solar system and now rotates inside CYRUS watches, at the same speed as it does in the universe, that is every 24 hours, 37 minutes and 22 seconds. A unique Martian complication.

The dream of Cyrus the Great has come true. Mars has been conquered. Only 66 earthlings will be able to enjoy this unique experience on their wrist.