LM SE Eddy Jaquet 'Around the World in Eighty Days' 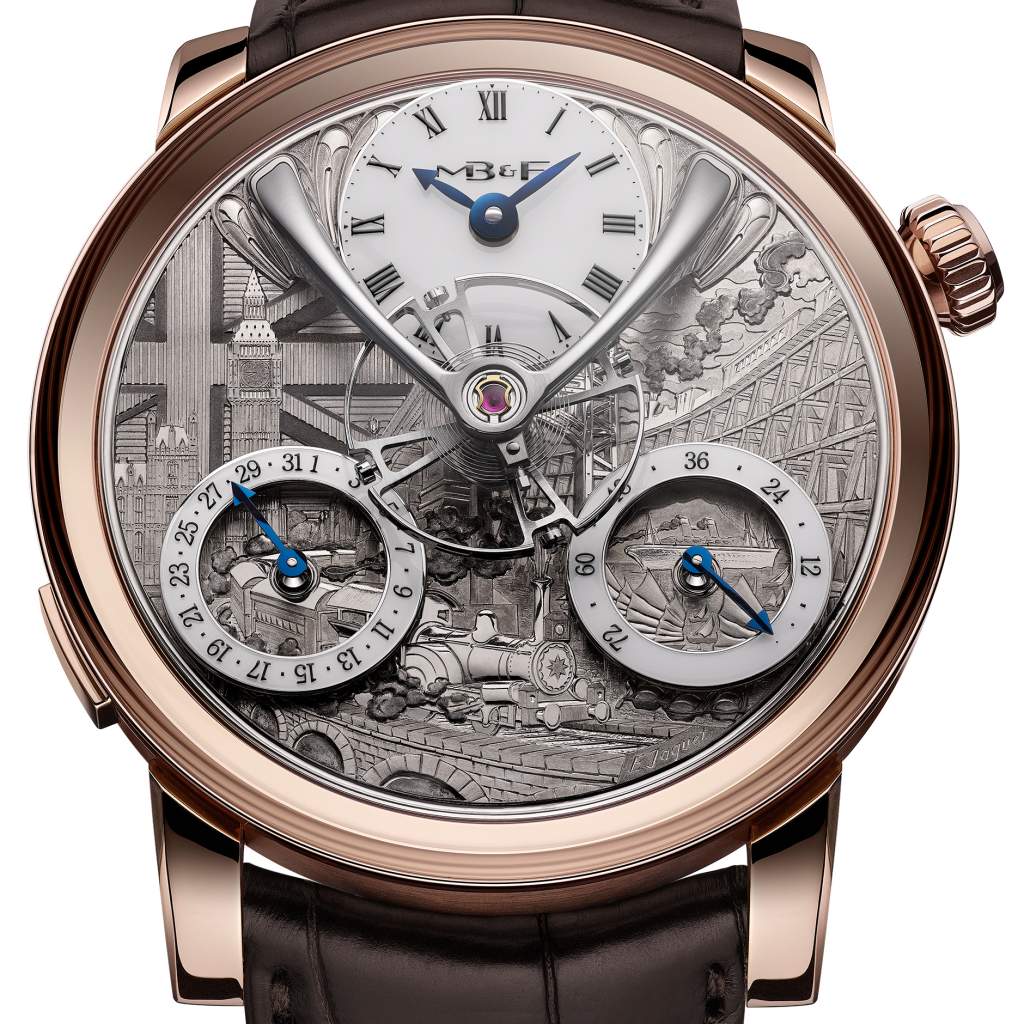 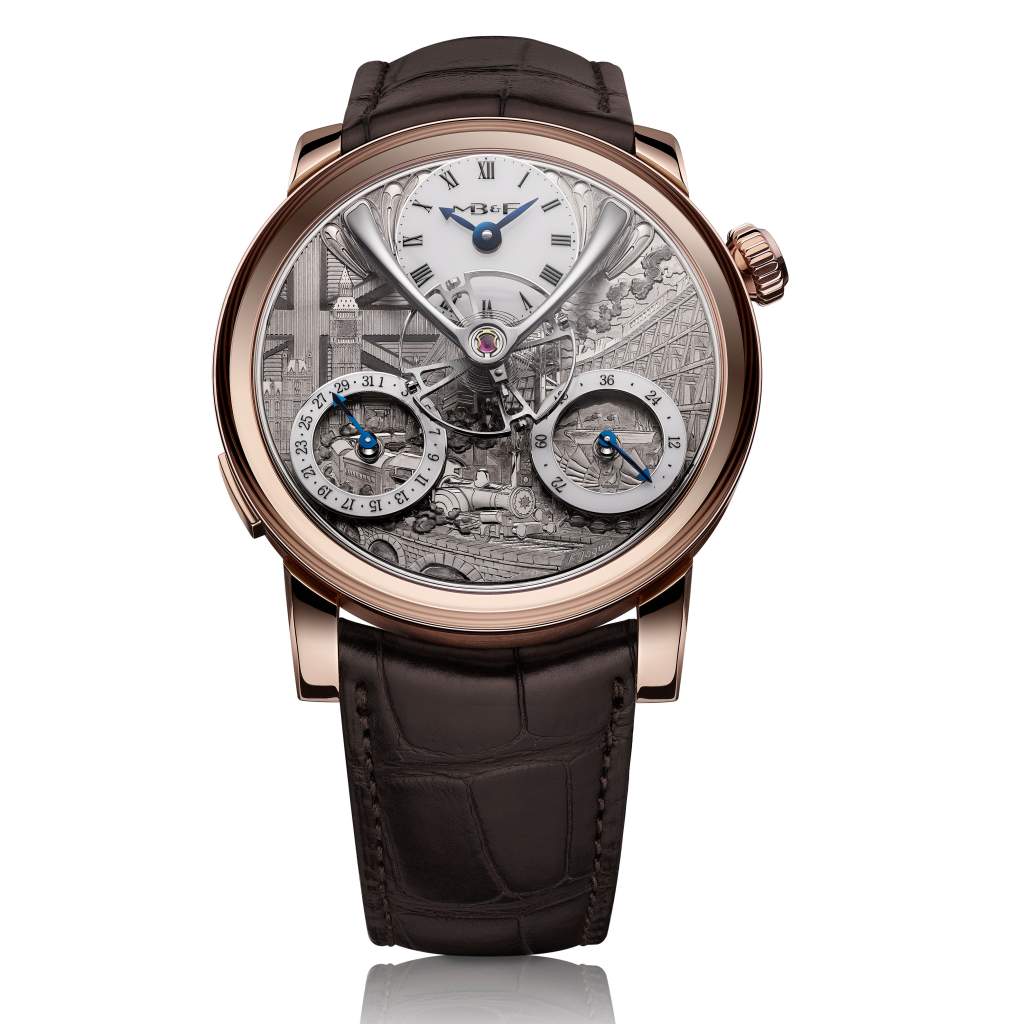 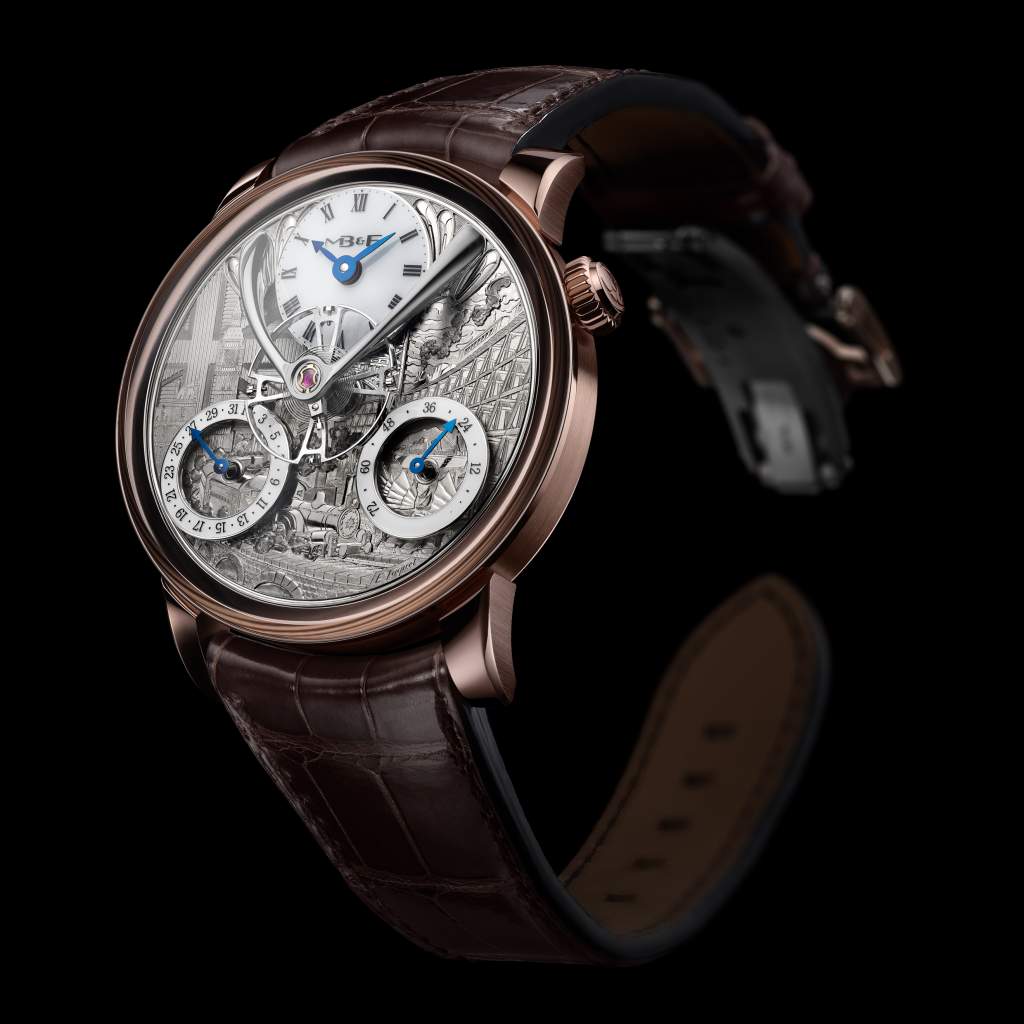 MB&F puts the work of a traditional artisan in the spotlight with the LM Split Escapement ‘Eddy Jaquet’ edition: a series of eight unique pieces featuring the extraordinary imagination and skill of the master engraver, depicting the novels of Jules Verne - including "Around the World in Eighty Days".

Eddy Jaquet is recognised throughout the rarefied circles of independent watchmaking as the man whose transformative touch can turn a watch into a rich storytelling tapestry. The most memorable work of the Neuchatel-based Jaquet is characterised by the depth of its scope and ambition; it is classical in style and heroic in its execution of human figures.

The engraved dial plates of the LM SE Eddy Jaquet pieces are inspired by the novels of Jules Verne, the 19th-century French writer widely acknowledged to be the foremost pioneer of science fiction. For each unique piece, Eddy Jaquet read (or re-read, in some cases) the original work by Jules Verne and viewed any significant secondary creative works based on the books, such as the original published illustrations or films. He then created his own original sketches on templates of the dial plate, depicting key scenes from each story, sometimes combining several tableaux in a single dial plate as a graphic tapestry of storytelling.

The engravings are executed directly on the mainplate of the LM SE movement, which also acts as the dial. In certain parts, the dial-plate has a thickness of 1.15mm, which allows Jaquet ample space to engrave even in deep relief. However, it sometimes measures only 0.35mm, requiring him to work with an extremely light touch – still making sure that the overall aesthetic of the engraving is not compromised.

To fully bring out each illustrated scene, Jaquet uses the full range of engraving finishing techniques – also applying in certain parts a dark rhodium alloy by hand, adjusting the shading of each detail according to the scene.