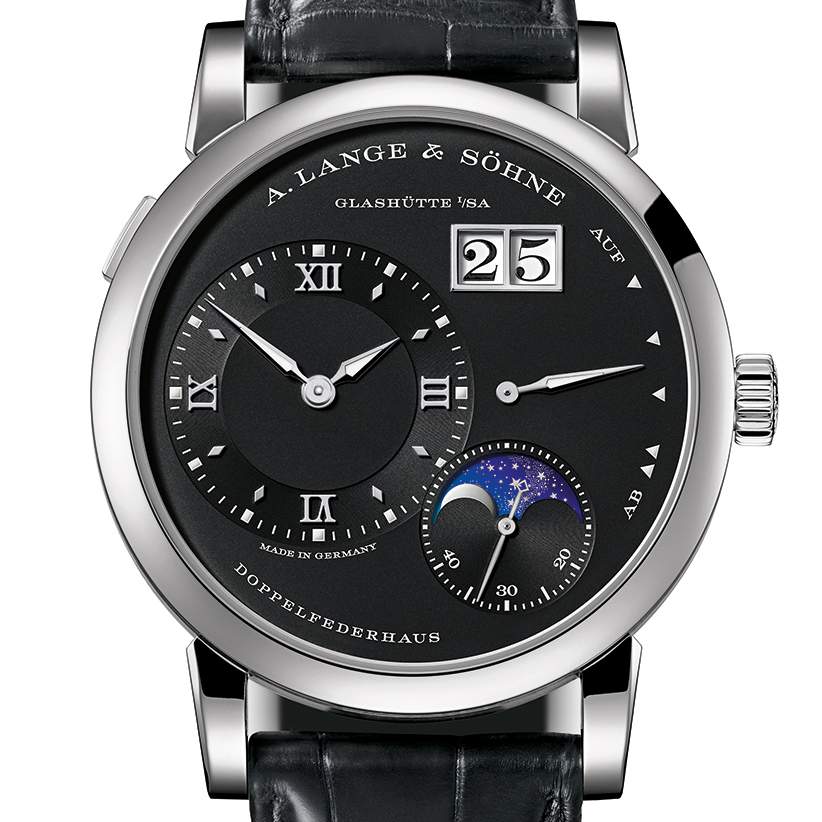 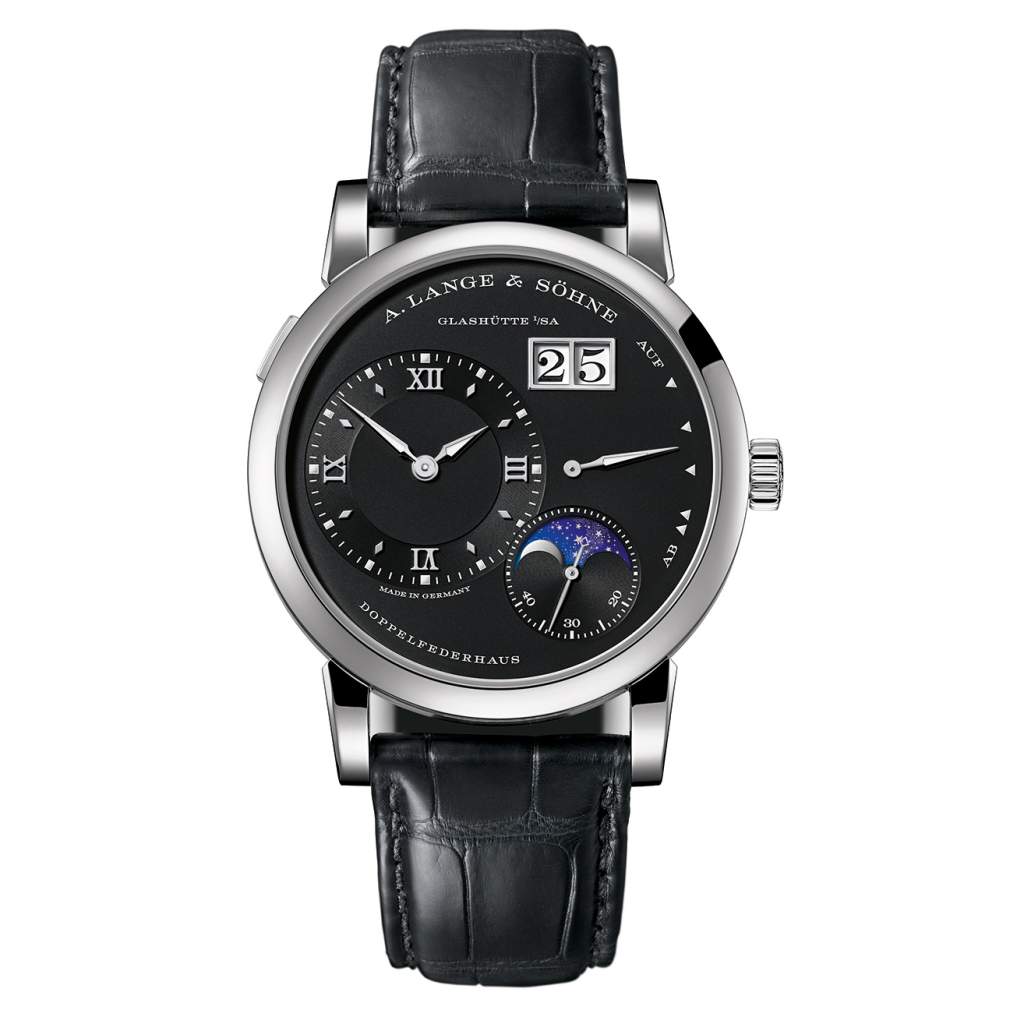 A moon for days and nights

In 2002, the Lange 1 Moon Phase enriched A. Lange & Söhne’s most successful watch family with a model featuring the popular astronomical complication. Following the Lange 1, it has now been endowed with a new movement as well. It takes a new and particularly realistic approach by combining the moon-phase display with a day/night indicator.

More than 50 years after the first spacecraft landed on the moon’s surface, we have still not yet unlocked all of the secrets of our planet’s companion. Thus, even in 2016, scientists cannot conclusively answer questions about the origins of the moon. This mystery keeps humankind interested in our closest celestial neighbour and underpins the fascination of one of the most coveted astronomical complications: the moon-phase display. It tracks the lunar cycle – with an average duration of 29 days, 12 hours, 44 minutes and 3 seconds – so accurately that it takes 122.6 years for the display to deviate from the true synodic period by just one day.

The arrangement of the display is based on a new, particularly realistic concept. A separate solid-gold moon pursues its orbit in the foreground. Behind it, a celestial disc – also made of solid gold – performs exactly one revolution every 24 hours. On the disc, the different times of day are represented by varying blue hues caused by interference effects. During the day, it shows a bright sky without stars, while at night it depicts a dark sky with prominently contrasting laser-cut stars. Thus, the moon always orbits against a realistic background that doubles as a day/night indicator when setting the watch.

The now 20th Lange calibre with a moon-phase display is based on the Lange 1 movement introduced two years ago, and it has the same performance attributes. This includes the characteristic twin mainspring barrel with a maximum power reserve of 72 hours and the precisely jumping outsize date display. The Lange 1 Moon Phase also features an escapement with a cam-poised balance and a free-sprung Lange hairspring. Suspended beneath the hand-engraved balance cock, it beats with a frequency of 21,600 semi-oscillations per hour.

The 70 parts for the moon-phase display were so cleverly integrated in the L121.3 manufacture calibre that it is only marginally larger than the calibre L121.1 inside the Lange 1. The asymmetric solid-silver dial sets a remarkably harmonious stage for the luminous time and power-reserve indications complemented with an outsize date, the moon-phase display, and the day/night indicator. The Lange 1 Moon Phase is available in white gold/black, pink gold/argenté, and platinum/rhodié case/dial combinations.