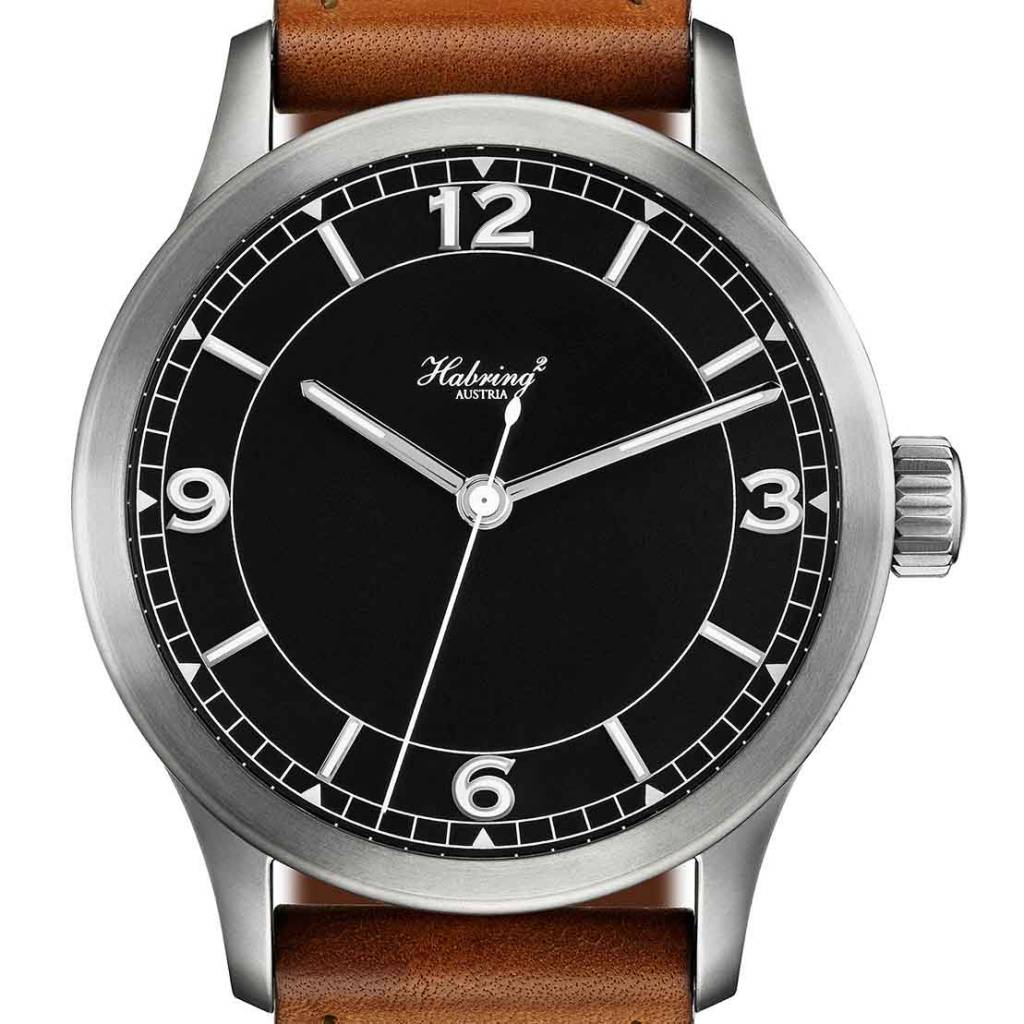 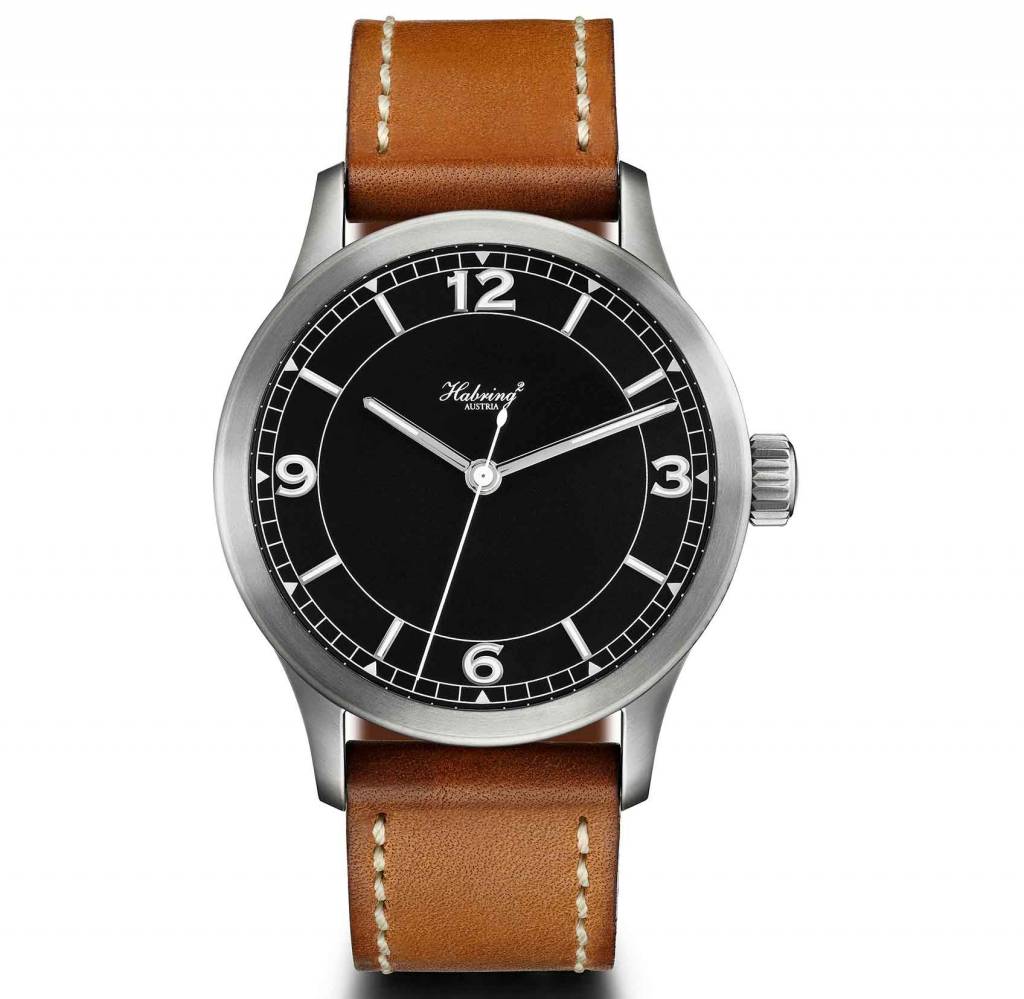 Models with a central jump seconds hand have fought hard since 2005 to gain a fixed place in the small but exclusive Habring² collection. The rather unusual small complication does, after all, stand more than any other for the real core values of Habring²: reliable everyday technology with a special touch. When Habring² started out in 2005 the movements of choice were Chezard movements from the 1950s. In 2007, however, Maria & Richard Habring introduced their own development named A07 ("A" for Austria plus the year of introduction) and were as such the protagonists of the renaissance of the small complication that has been around for more than 200 years. The current movement A09S – now also manufactured in-house after ETA's withdrawal – is the backbone of the range with the atypical movement of the seconds hand.

The Habrings remained true to their principles and – in contrast to other manufacturers – designed their "dead beat second" as simply and efficiently as possible. The patented design consists of no more than 4 or 7 components (depending on the counting method). Functional reliability and service-friendliness are as always included.

Whilst the jump seconds hand was already the objective of trials and experiments at the time of Abraham Louis Breguet, the majority of well-known designs dates back to the 1950s. The advantage of the jump seconds hand over the normal central seconds hand – namely enabling the user to quickly read the lapsed time – came into its own in so-called "doctor’s watches". It is an advantage not to be underestimated, especially with regard to precision time-keeping. It was therefore only logical to reinterpret the familiar Habring² look in combination with the jump seconds hand: the result is the "pilot's watch":

The new matte black dial with its characteristic illuminated numbers coupled with a fully satinised stainless steel case is reminiscent of the service watches of the 40s and 50s. Although today's standard fortunately no longer needs to include the magnetic field protection required in those days, it is nonetheless available on request. This is made possible by a development that will also be incorporated in the Habring² manufacture movement coming in 2014. The components of the anti-magnetic escapement designed in accordance with the Swiss anchor escapement will be made of non-ferrous metals. They render conventional magnetic field screening unnecessary and therefore allow an untarnished view of the movement through the standard sapphire crystal caseback.