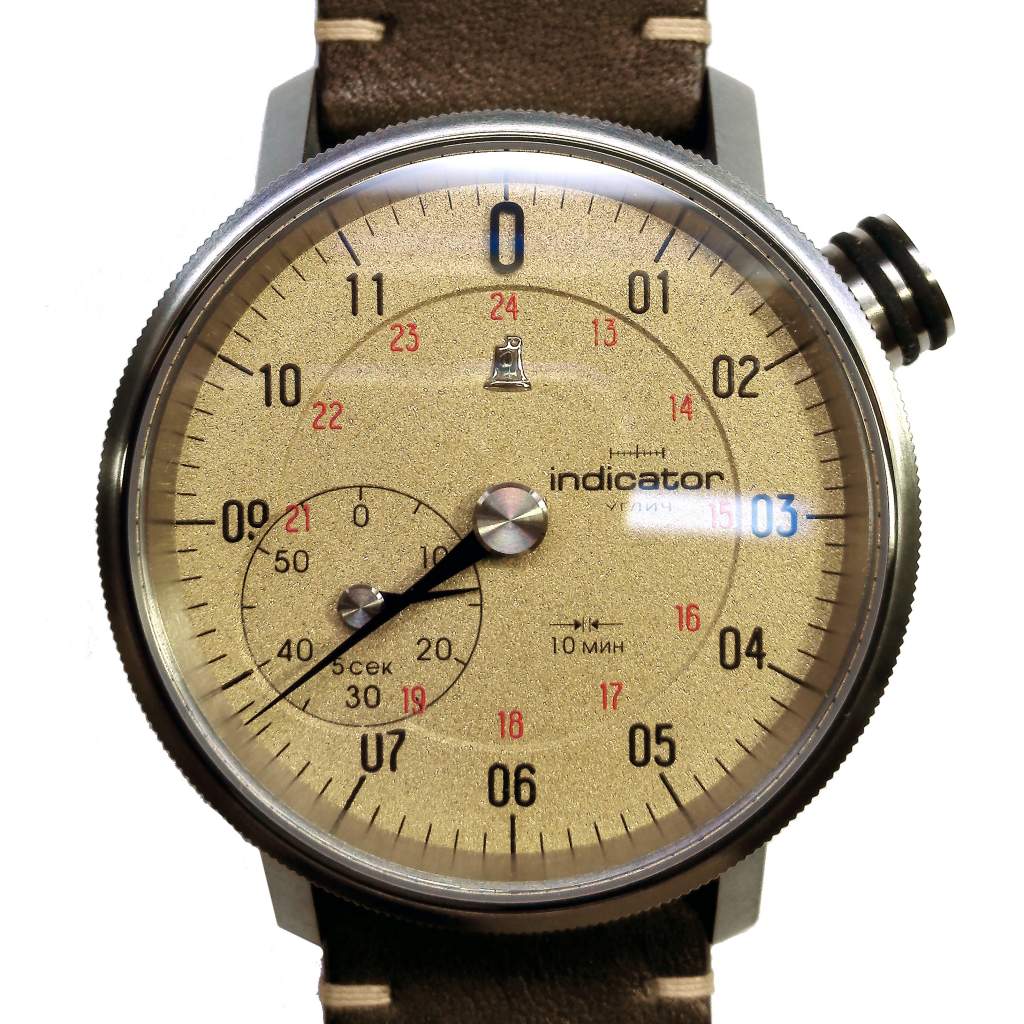 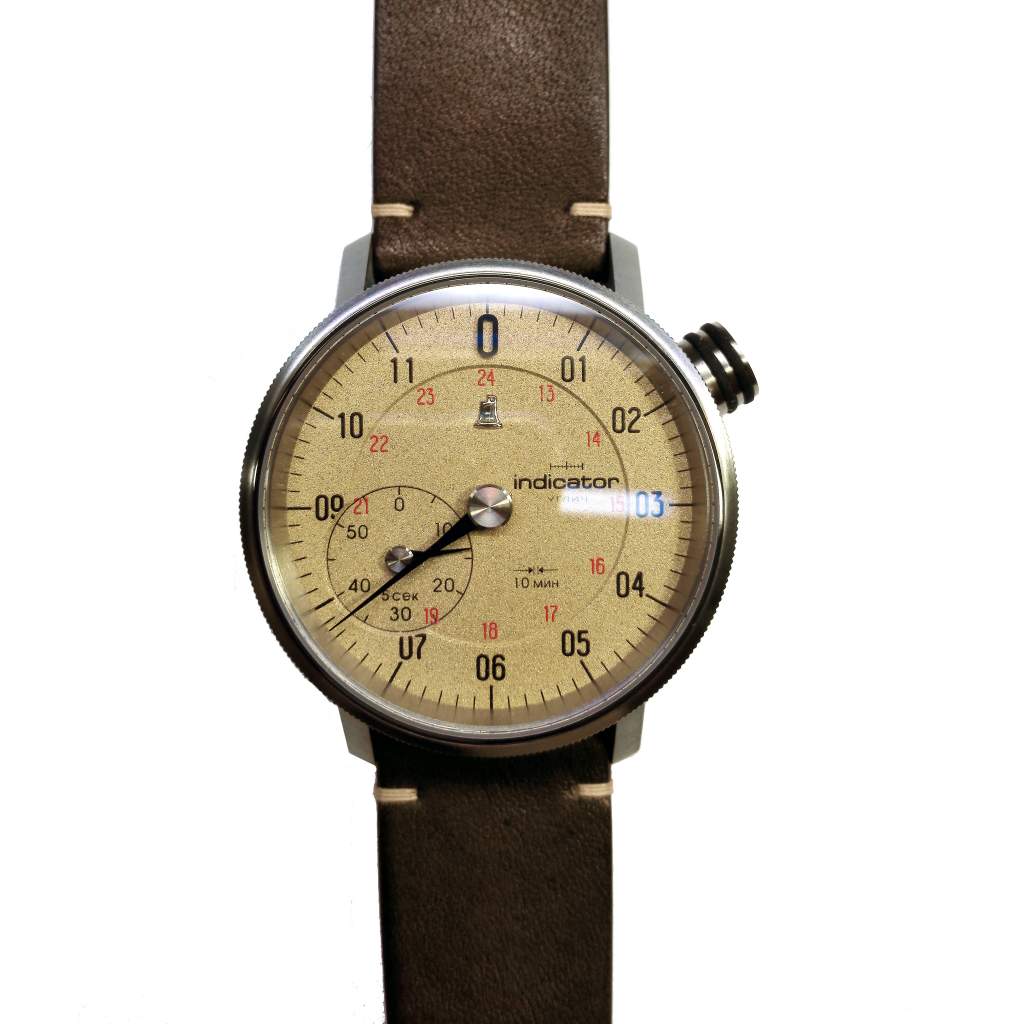 We aim to do what brings joy to the owners of our watches, but also to make them think. About what exactly? It is different for each. The Colibrica Design studio was founded in the town of Uglich, Russia where fully 10,000 of the town’s population of 30,000 worked at the local Chaika watch factory, a giant of the socialist industry.

Our mothers and fathers all worked in the watch industry, but until 2000 I never dreamed that I would also work in the industry myself. But, in 2000 I joined the Chaika factory in the engraving department where my future wife also worked. One day I discovered the Europa Star watch magazine, having “borrowed” the first copy from the chief engineer. This was during the time of the Swiss mechanism’s revival, and I was “sick" for hours. I began to study industrial design and to master the computer tech skills pertinent to the area. In 2004 my wife and I founded the Colibrica Design studio and began collaborative efforts with firms of the former Flight, designing cases and dials. The Chaika factory had unfortunately closed by that time.

In 2007, I accepted an offer from the designer Maxim Nazarov and began to create a base of production for his brand. In the space of three years we managed to assemble a small yet capable team, to make necessary equipment purchases, and to lift the brand’s watches to a whole new level. Sadly, by this time the owners’ passion for watchmaking had cooled and they ceased operations. A small group of four of us decided not to abandon what we had labored to create, and we continued our work. We borrowed money and in 2011 we purchased all of the equipment from the owners. The studio filled third-party orders from companies and individuals until 2015 when our first model of the Indicator, a single-handed titanium wristwatch, was released. The initial plan was for four watches, one for each of the core team, but after posting the prototype to social media, it was decided that a limited edition Indicator series would be created.

The design, inspired by the precision measuring instruments used in watchmaking and mechanical engineering, resonated with the hearts of watchmakers as well as with those experienced with CNC machining, machine tools, and others with metalworking in their blood.

The Indicator 38 is an evolution of the basic model, an industrial design with a classic “instrumental” layout of the Polet 3105 mechanism, modified by the studio, a reference to the “golden age” of analog high-precision (0.001 mm) measurements of the 1940’s -1960’s.

The Indicator watch is based on the high-strength VT-6c titanium alloy, from which the case, bezel, crown, lid, and cover screws are made, which allows a high quality finish along with superior scratch-resistance.

Manual-winding Polet 3105 movement, and a 12-hour dial (hours and seconds).

The 12-hour dial's lathe eroded surface is covered with a thick layer of gold that features a “reflection” effect, the textured indexed 0 is made from blued steel. The dial face is available in two colors. There is a 3d bell, which is the symbol of the town of Uglich.

A sapphire crystal with anti-reflective treatment on the inner surface.

With the exception of the glass and the mechanism, everything is made right in our Uglich studio.