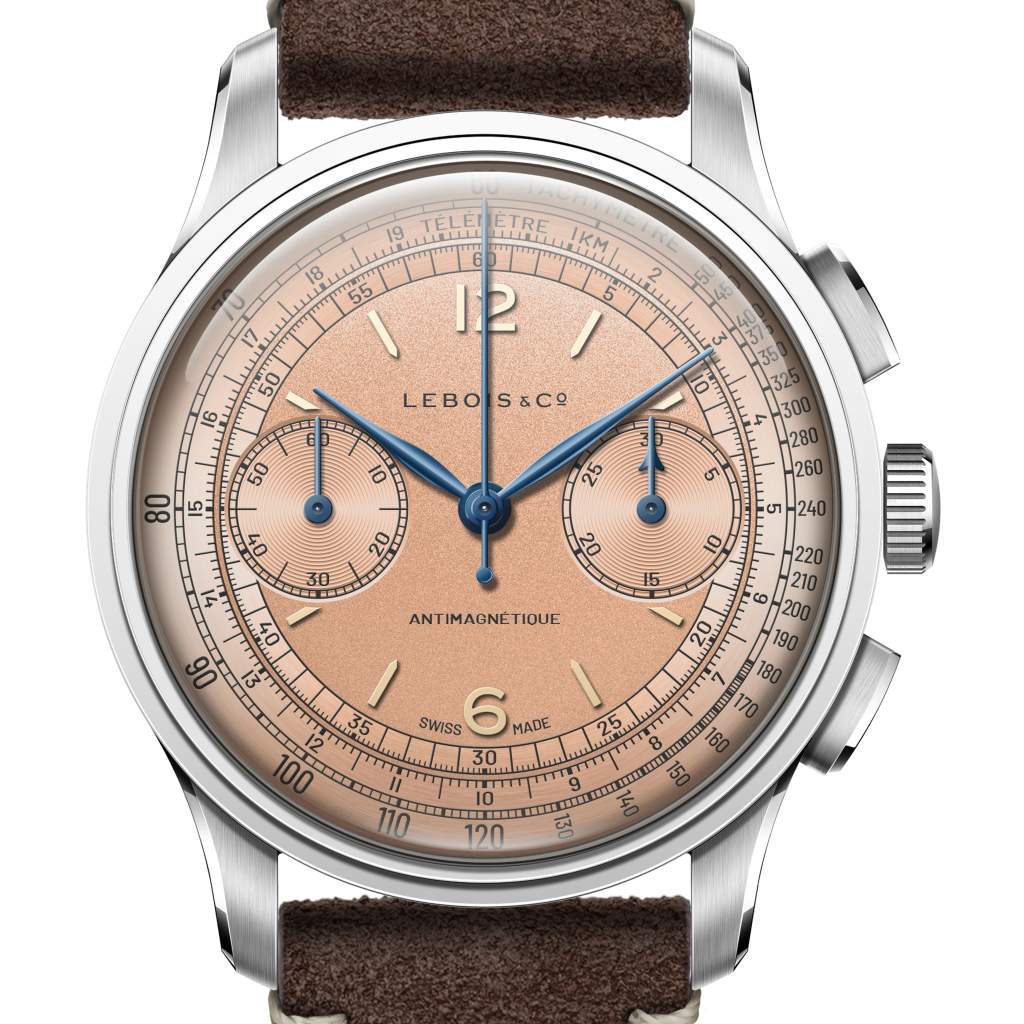 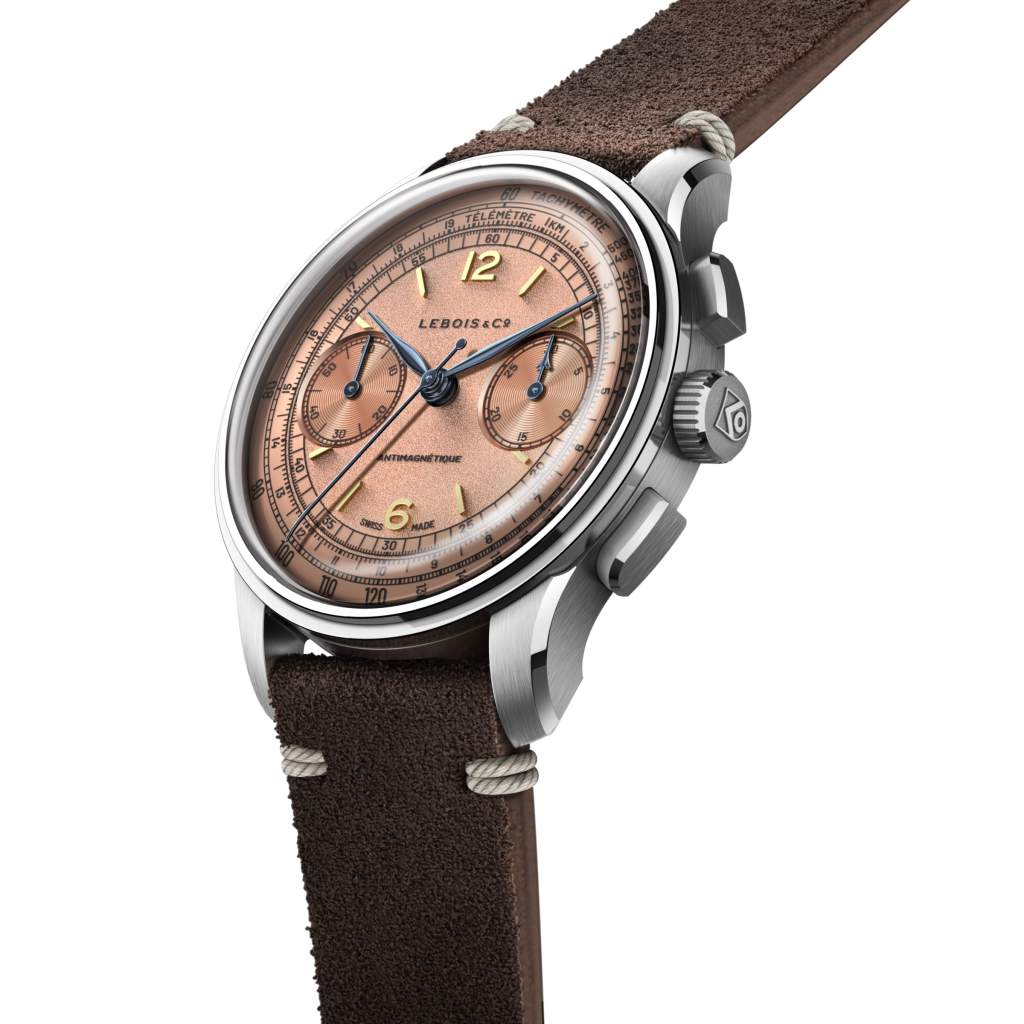 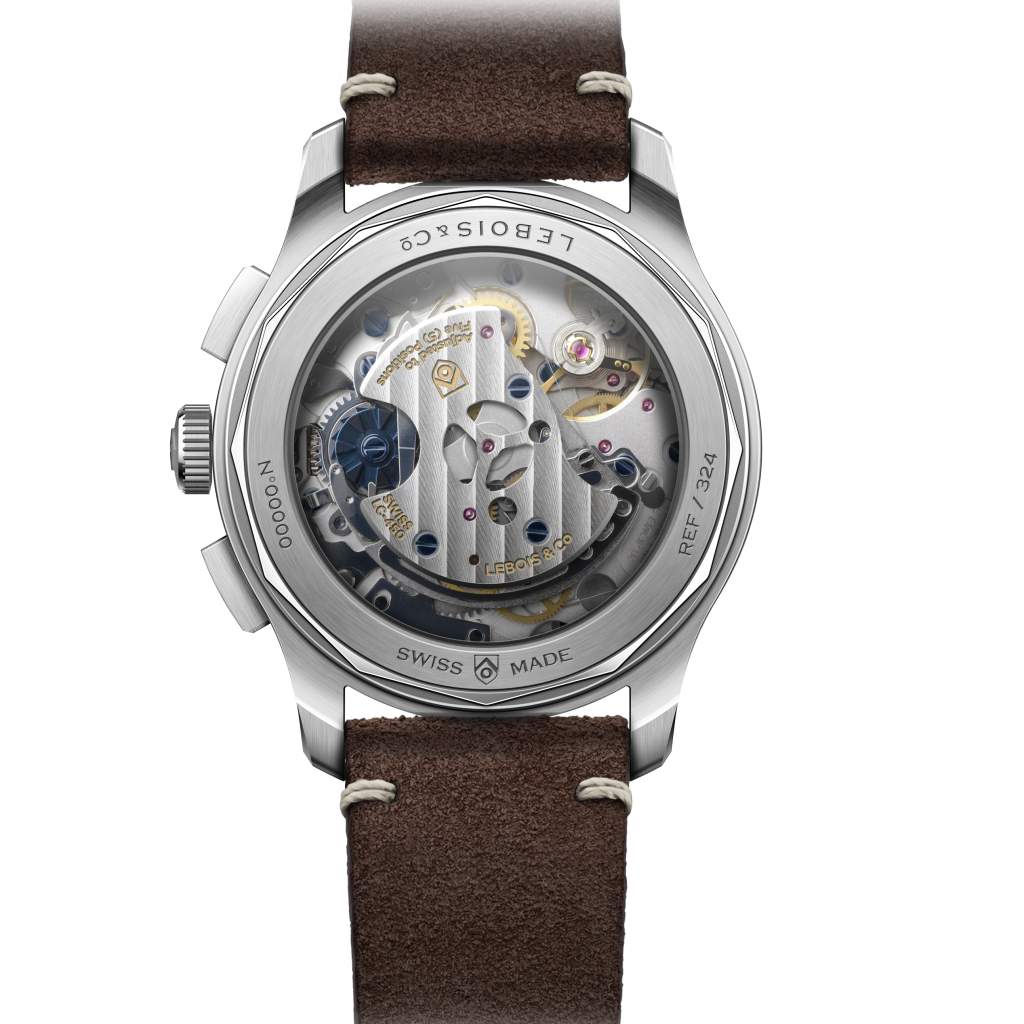 When she first appeared in the 1940s, Lebois & Co’s original Chronograph received much acclaim. Then life happened, and for almost 80 years, she became a rare sight at auctions. Through a stroke of fate and a love for tradition, Lebois & Co re-appeared. As it turned out, connaisseurs had all but forgotten about her.

Lebois & Co’s brand revival inspired in our worldwide community of watch enthusiasts a wish to not only admire the classics, but to restore them and build a new generation of Lebois & Co’s iconic watch designs.

In a collaborative effort called CoLAB, watch enthusiasts worked together for months to design the Heritage Chronograph 324.478. Our original Chronograph served as a blueprint. True to tradition, yet with today’s advancements.

Lebois & Co is a brand of CDMLEC.