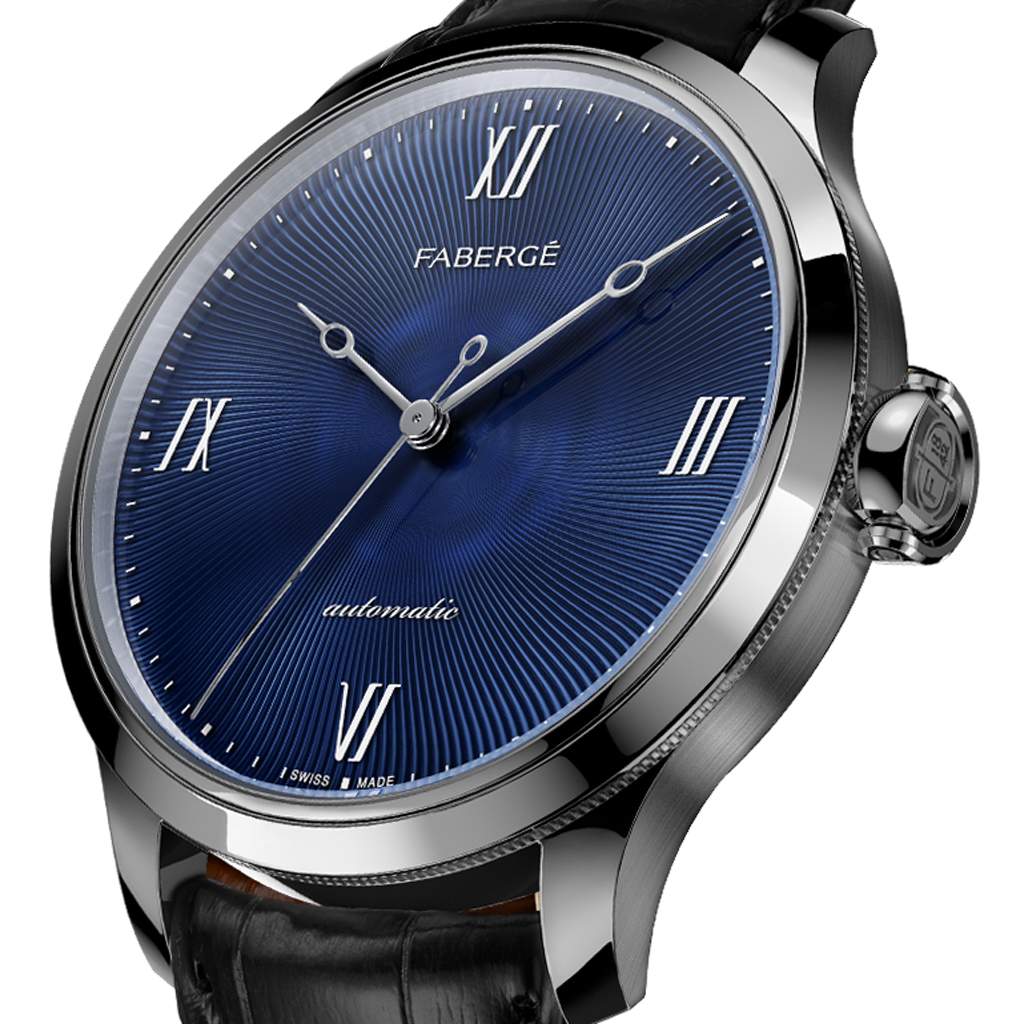 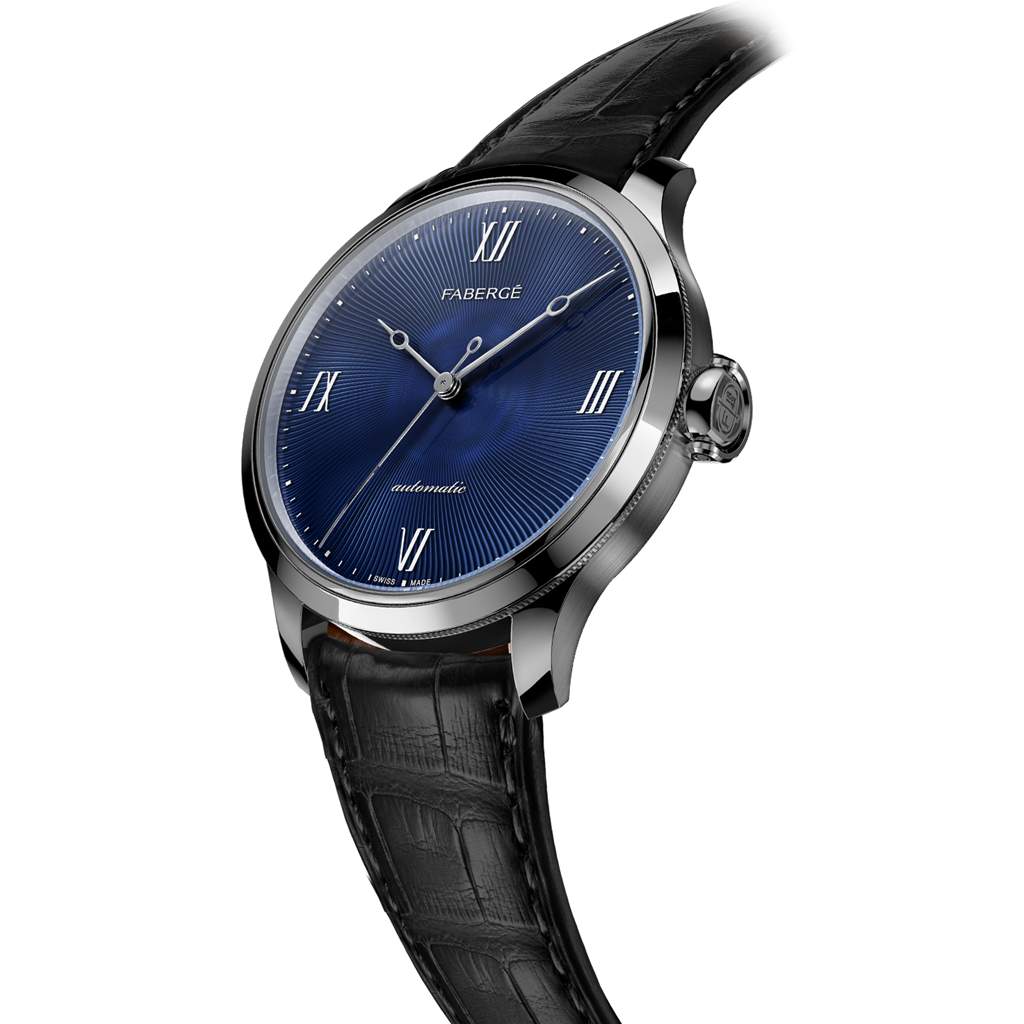 The introduction of Fabergé's debut fine watch collection in 2015 was met with resounding applause; however, one piece of the puzzle was conspicuous by its absence. Whilst Fabergé's female clients were presented with an enviable choice of high jewellery masterpieces, complications and elegant two-handed timepieces, the offering for men consisted of a single, spectacular flying tourbillon - the Fabergé Visionnaire I.

This year Fabergé adds new depth to its men’s timepiece offering with the introduction of a contemporary men’s core collection, the Fabergé Altruist. The collection offers much to the man who chooses to wear it, through its carefully considered design from the intricate, traditional motif on the dial to the tactile pleasure derived from winding its unique crown.

Fabergé Altruist is an elegant, three-handed 41mm watch presented in 18 karat white gold; resolutely modern in construction, but traditional in its design. The centrepiece of the Fabergé Altruist is its guilloché dial motif that radiates out from its centre-point in waves. This model is presented using a technique long-associated with Fabergé; namely a hand-guilloché motif over which Grand Feu enamel is applied, offering added depth in a lustrous blue to the exquisitely intricate dial.

The timepiece is wound and adjusted by a Fabergé crown with a pivoting finger-grip, which swings out to offer a winding experience like clockwork of old. The distinctive crown offers a playful, kinetic element which is sure to draw back its owner time and time again like a familiar talisman.

On the reverse, the Swiss made, self-winding, Vaucher Manufacture movement, with its 22 karat gold oscillating weight can be viewed through the sapphire case back.