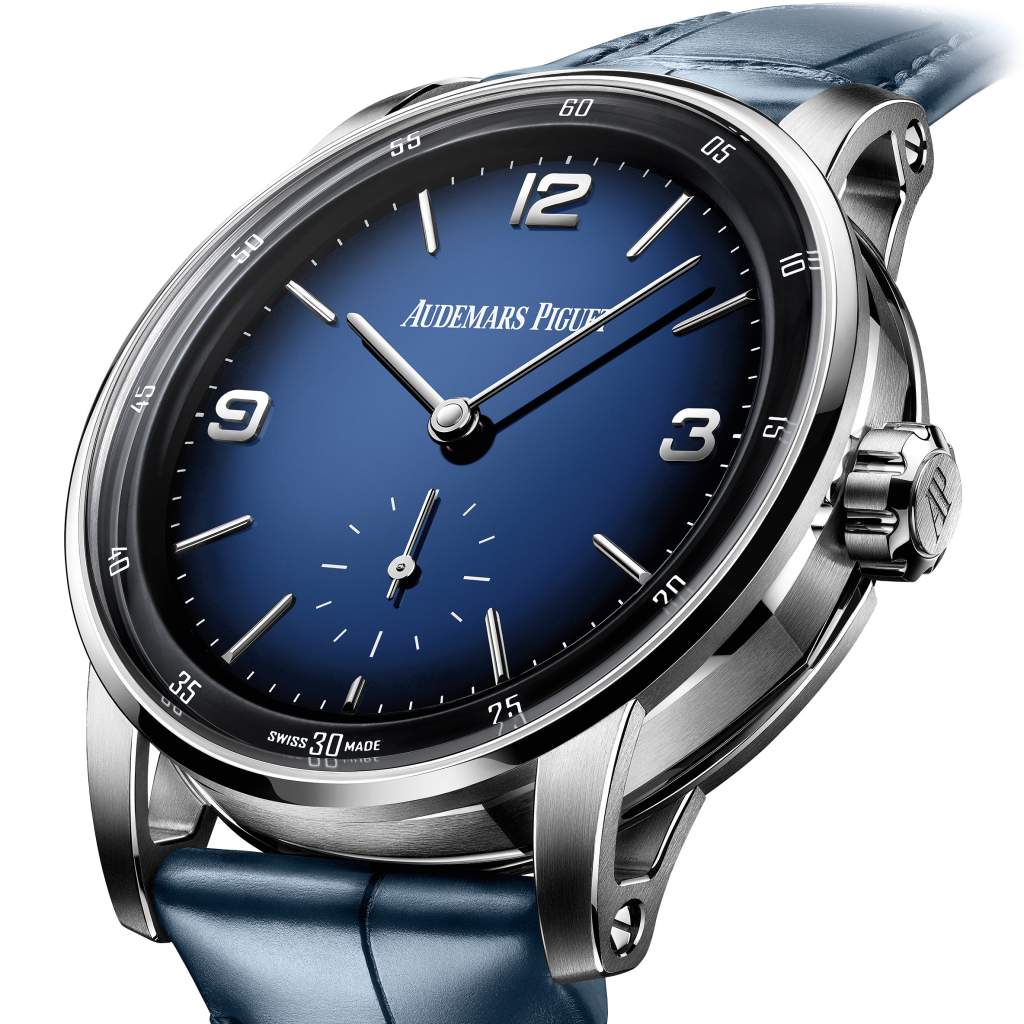 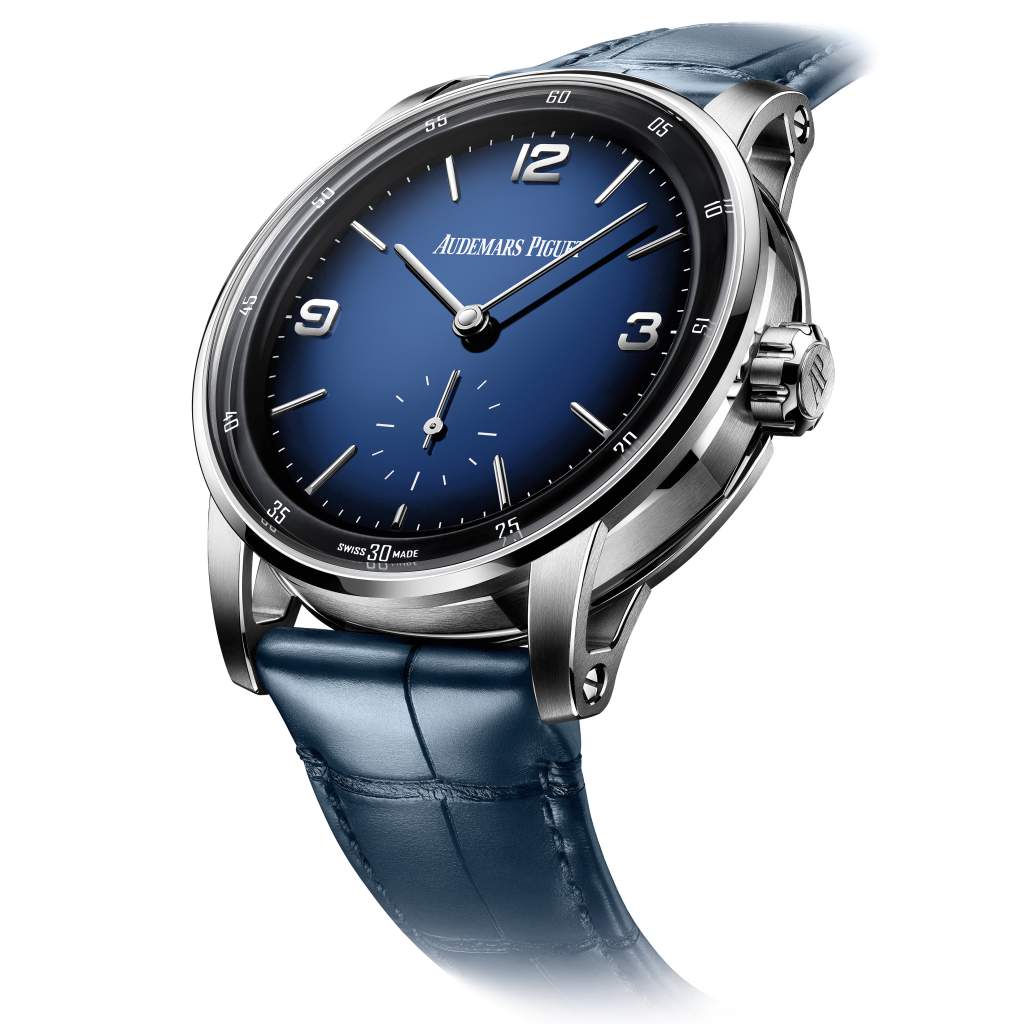 “At Audemars Piguet we constantly challenge ourselves to push the limits of craftsmanship. Endowed with a strong spirit of independence, we proudly own our roots and territory, daring to combine precision and creativity. Faithful to our legacy, we continue to evolve by preserving and rewriting traditions.”

Challenging the Limits of Craftsmanship

For over 144 years, Audemars  Piguet has nurtured generations of talented craftspeople dedicated to practicing their skills at the highest level, building on tradition, while consistently breaking the well-mastered rules of horology. Never taking its savoir-faire for granted, Audemars Piguet continuously challenges its practices and production standards in an endless quest for artistry, excellence and technical perfection.

Audemars Piguet is the oldest fine watchmaking manufacturer still in the hands of its founding families. Devoted to the preservation and transmission of its passion, savoir-faire and avant-garde spirit, Audemars Piguet continues to infuse its timepieces with enduring values of artistic excellence and technical mastery. Taking ownership of its roots, Audemars Piguet also affirms its creative vision through artistic reinterpretations, such as infrared shots, of the natural landscape of the Vallée de Joux, where it all began in 1875.

Going against the flow of industrialisation in 1875, Jules Louis Audemars and Edward Auguste Piguet turned their backs on the lure of mass markets, daring to craft unique complicated watches.

Since then, Audemars Piguet has charted its own course. A century later, Audemars Piguet continued to create bold complicated wristwatches in defiance of the quartz crisis, venturing to develop the world’s thinnest selfwinding perpetual calendar in 1978 and paving the way for the revival of classical mechanical complications.

LOOK AT ME CLOSELY. IT TAKES TIME TO KNOW ME FOR WHO I REALLY AM.

“Classic by nature and unconventional by design, Code 11.59 by Audemars  Piguet chooses it all. This collection demanded new tools, skills and techniques to reach an exceptional degree of technical and aesthetic complexity. Code 11.59 by Audemars  Piguet is about human challenges. It tells the passionate stories of the dedicated watchmakers who dared to follow their convictions, joined forces and persevered, always pushing their own limits.”

This contemporary wristwatch has the sonic power of a pocket watch. Its exceptional acoustic performance, sound quality and harmonic tone are granted by the patented gongs, case construction and striking regulator developed at the time. The performant gongs are not attached to the mainplate, but to a new device acting as soundboard, which improves sound transmission. The redesigned striking regulator eliminates unwanted noise thanks to its more flexible anchor system.

The 18 carat white gold case is complemented by a smoked blue enamel dial set off by white gold hands, applied indexes and numerals, as well as an Audemars Piguet signature in enamel. The soundwave caseback design is inspired by the watch’s exceptional acoustics.