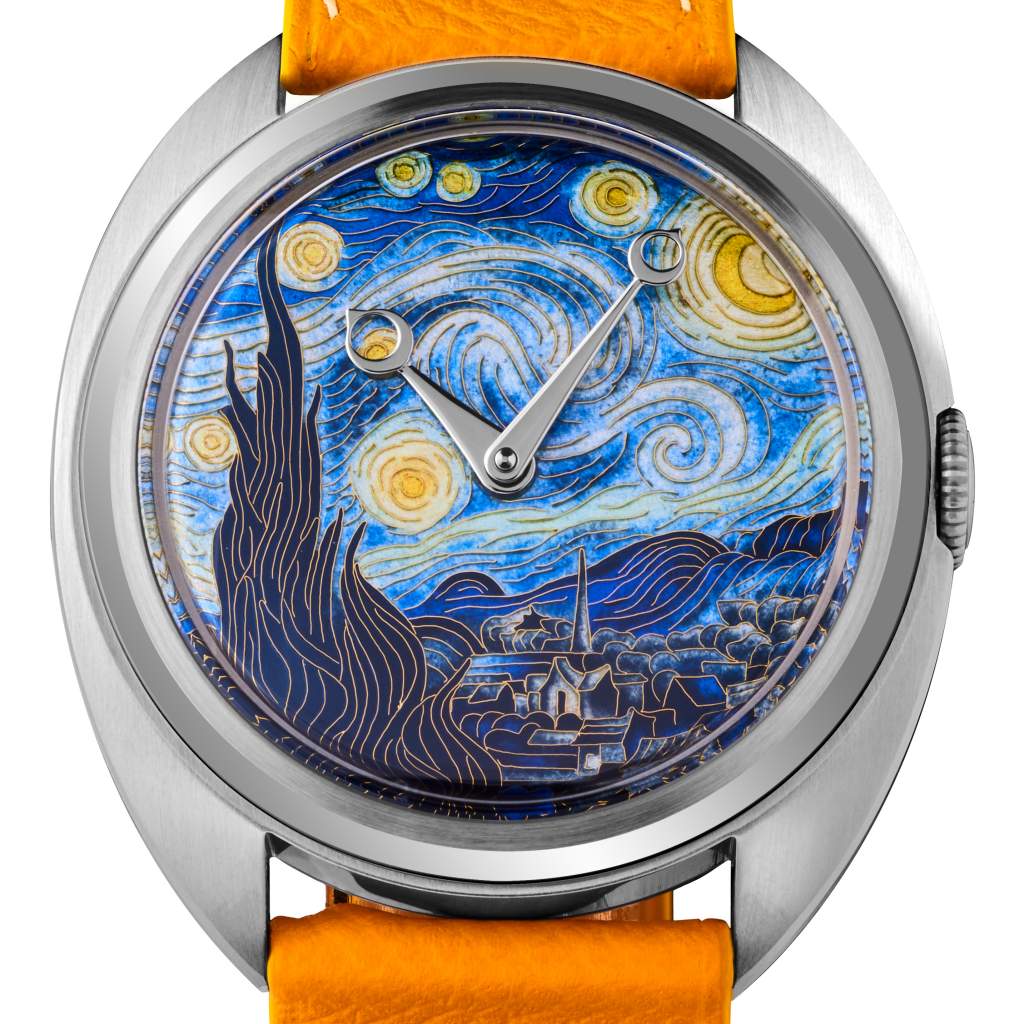 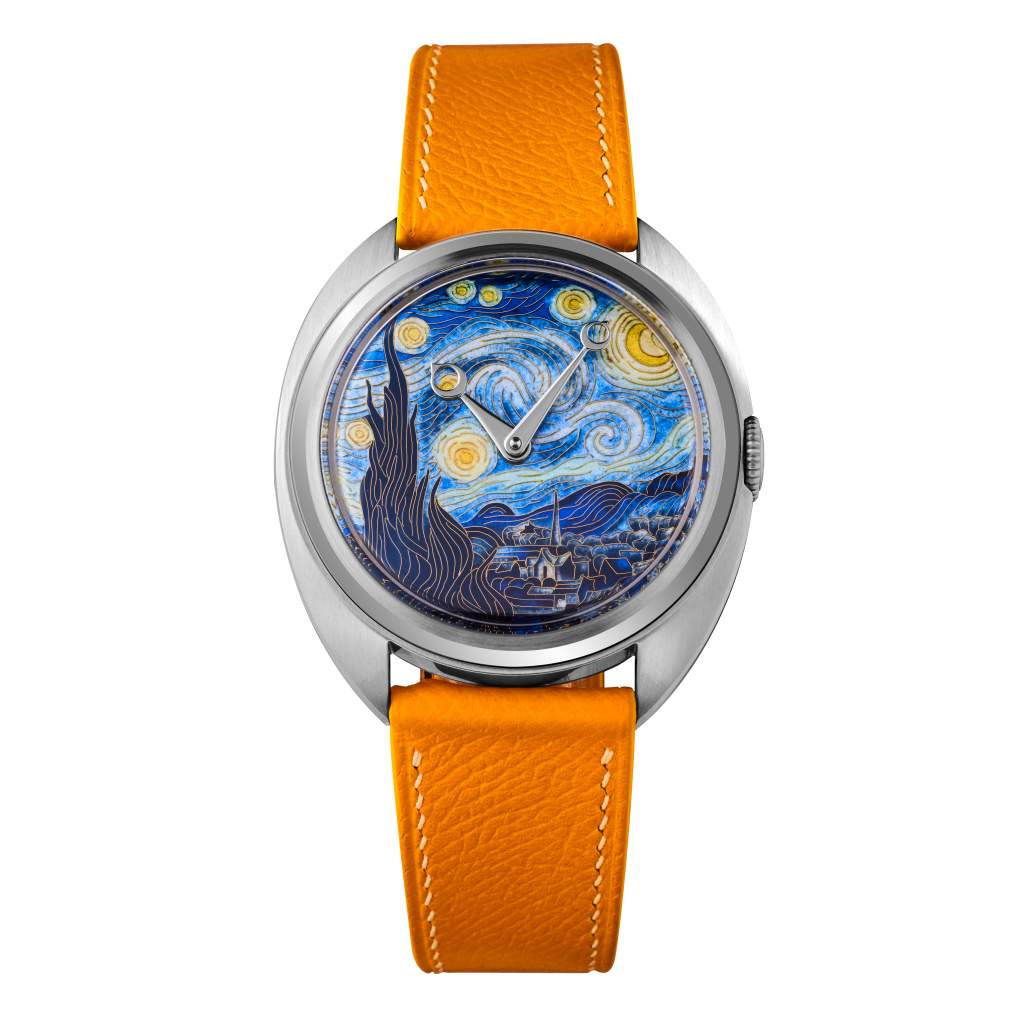 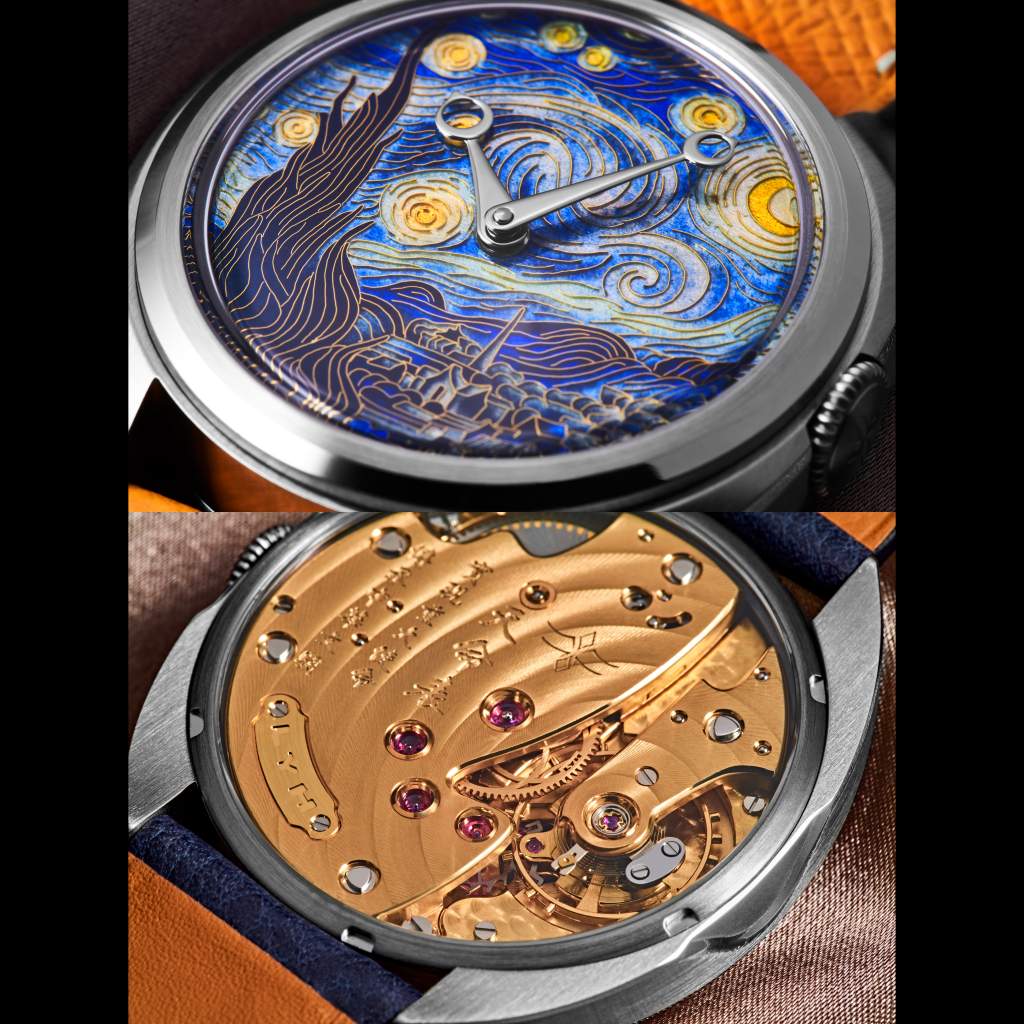 Celadon Haute Horlogerie (Celadon HH) was founded with the sacred mission of creating the very finest Chinese watches, and to establish a purist Chinese haute horlogerie marque of global renown, and in so doing, raise the prestige and reputation of Chinese watchmaking.

The characteristics of Celadon HH watches are original and elegant design infused with the charisma and magnificence of five thousand years of Chinese history and heritage, combined with quality of materials and craftsmanship of the highest level, and the advancement of traditional Chinese artisan crafts with centuries or even millennia of history.

The Century is the first watch by Celadon HH and is meant to be an excellent base upon which to build further complications and utilise various types of exceptional dials.

Handcrafted and assembled by AHCI master watchmaker Lin Yong Hua in his atelier, the surpassing quality of the Century is absolutely beyond all reproach.

The Century Cloisonné in particular sees the use of cloisonné enamel dials, an art form which has over 600 years of history in China. The technique of cloisonné first arrived in China from Persia in the 15th century Ming dynasty, and it was further developed and evolved independently from other enamel traditions elsewhere, flourishing with extravagant commissions by the imperial court and with many provinces forming their own distinct school of enamel technique.

The cloisonné used in the Century originates from the Beijing tradition, the most prestigious in all of China given its status as the imperial capital. Our dials are handcrafted in the atelier of Grandmaster Xiong Songtao, whose family have been Imperial Enamellers to the Emperors of China for many generations. Grandmaster Xiong’s technique differs from European cloisonné by his use of thinner gold wire, which requires more skill and results in a more intricate image.

The Century Cloisonné premiered as a collection with two distinct dial designs, each reflecting Eastern and Western art, the latter which “Starry Night” represents. We laid before ourselves a challenge to employ Chinese enamelling techniques to depict a profoundly European painting, and created a masterpiece that Van Gogh himself would have been proud of.

As the pioneer of Chinese haute horlogerie, Celadon HH has taken upon ourselves to establish the governing tenets and characteristics that will define the high watchmaking of China in the decades and perhaps centuries to come. Foremost among these is an overriding sense of yuanman, or “perfect wholeness”, communicated through roundness and curvaceousness, throughout the design of the Century.

In Chinese culture, yuanman connotes perfection, reunion with family and loved ones, a deep sense of satisfaction and contentedness, of abundant prosperity and fullness of riches. This pervading aura of roundness and fullness is reflected in the elegant and gentle sweeping curves in every aspect of the Century’s design.

The hands of the Century are completely handmade - formed by hand and polished to a magnificent shine by hand. Its shape, inspired by the tail feathers of a peacock, echo the roundness of yuanman and allude to the prominence of the peacock in Chinese culture as a symbol of rank and wisdom.

The beautifully hand-finished case, with alternating brushing and polishing in 904L steel, are inspired by the grace and majesty of Classical Chinese architecture.

The left side of the case evokes the shape of a Chinese arch bridge often seen in the grand scholarly poetry of the West Lake, with its sweeping arch emphasising the length and voluptuousness of the Century’s lugs.

The polished line above the arch sweeps in an unbroken path throughout the entire length of the case, alluding to the Chinese character for “Grandeur” or 大 in seal script, and encompassing all under heaven.

The right side of the case with the prominent crown recalls the design of the moon gates seen especially in classical Jiangnan architecture, kindling an aura of literary elegance and understated beauty reflected in the poetic majesty of Suzhou and Hangzhou.

The crown, excellently designed in its slenderness and large diameter, is both tactile and practical while blending in seamlessly with the line of the case.

The movement, exclusive to Celadon HH, is conceived and created from the ground up by AHCI master watchmaker Lin Yong Hua.

It is a handwound design with Breguet overcoil and is plated in a unique tone between rose and yellow gold (white gold is also available upon request).

Naturally, even the parts that are not visible to the wearer are finished magnificently, with barrel wheels bearing a sunburst finish and an intricately-cut centre star wheel.

A bespoke hand-stitched strap of the finest leather crowns this exemplar of Chinese Haute Horlogerie.