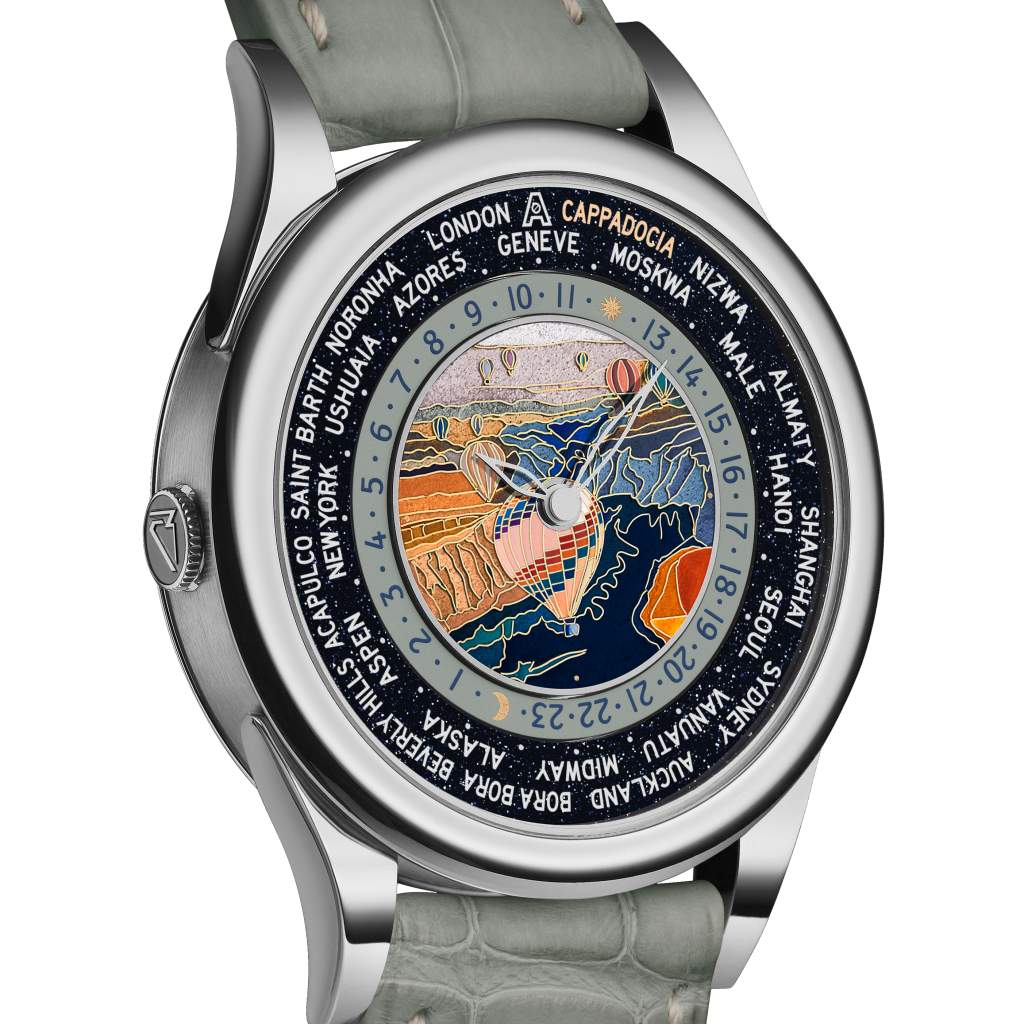 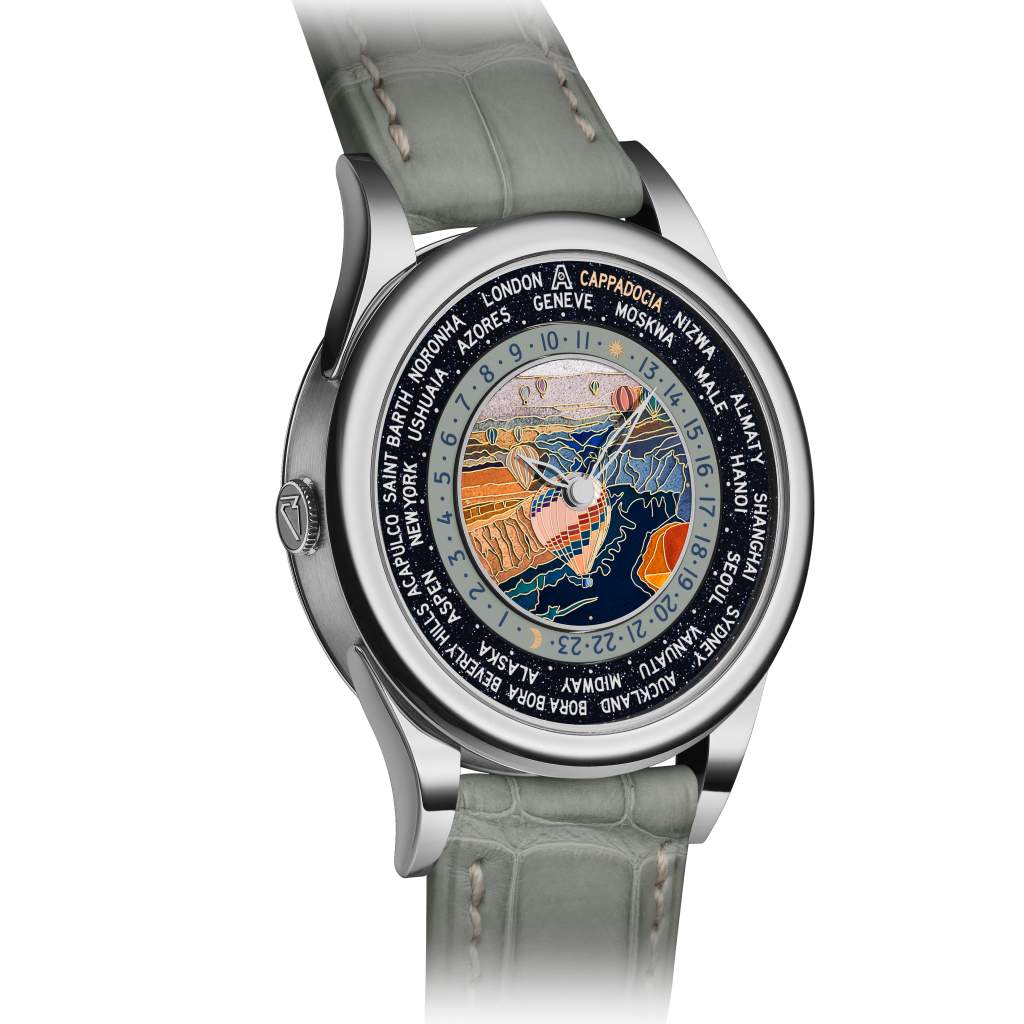 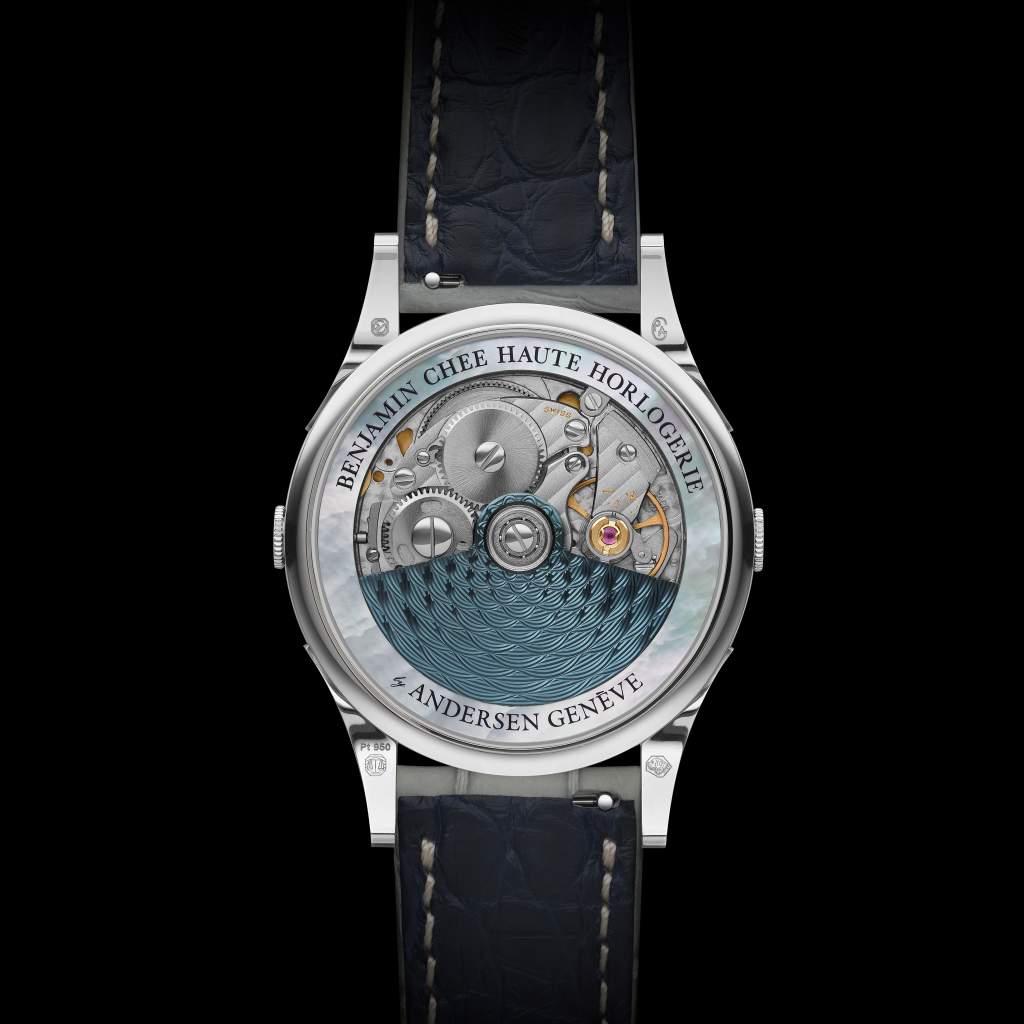 - The Celestial Voyager “Sunset over Cappadocia” special edition is produced in a limited edition of 10 pieces, with a choice of 3 colour palettes - Jubilant, Romantic and Serene.

- The version submitted for GPHG 2022 is the Romantic palette.

- The “Sunset over Cappadocia” dial evokes the elegance and romance of travel, depicting hot air balloons soaring over the ethereal evening landscape of Cappadocia in Turkey.

- The highly complicated cloisonné enamel dial exhibits enamelling technique of the highest skill, using more than a metre of gold wire on a dial less than 18mm in diameter and over 20 individually-fired colours.

- To make each of the ten pieces in the edition more unique, the balloons on each dial may have different patterns on them, highlighting the level of detail considered in its design.

- Cappadocia is written in rose gold on the city ring to reflect this special edition.

- The BCHH Celestial Voyager was conceived and manufactured in collaboration with AHCI co-founder and master watchmaker Svend Andersen in his Atelier ANDERSEN Genève, combining the high craftsmanship arts of cloisonné enamelling and engine-turned guillochage, with the classical Louis Cottier-inspired world time complication as well as numerous artisanal characteristics of Haute Horlogerie in movement and case finishing.

- The watch is remarkable for remaining a svelte 10.1mm thin while encompassing a three layered dial comprising a cloisonné enamel dial centre, aventurine city ring and 24 hour ring, as well as a mother of pearl caseback ring, not to mention the world time complication itself.