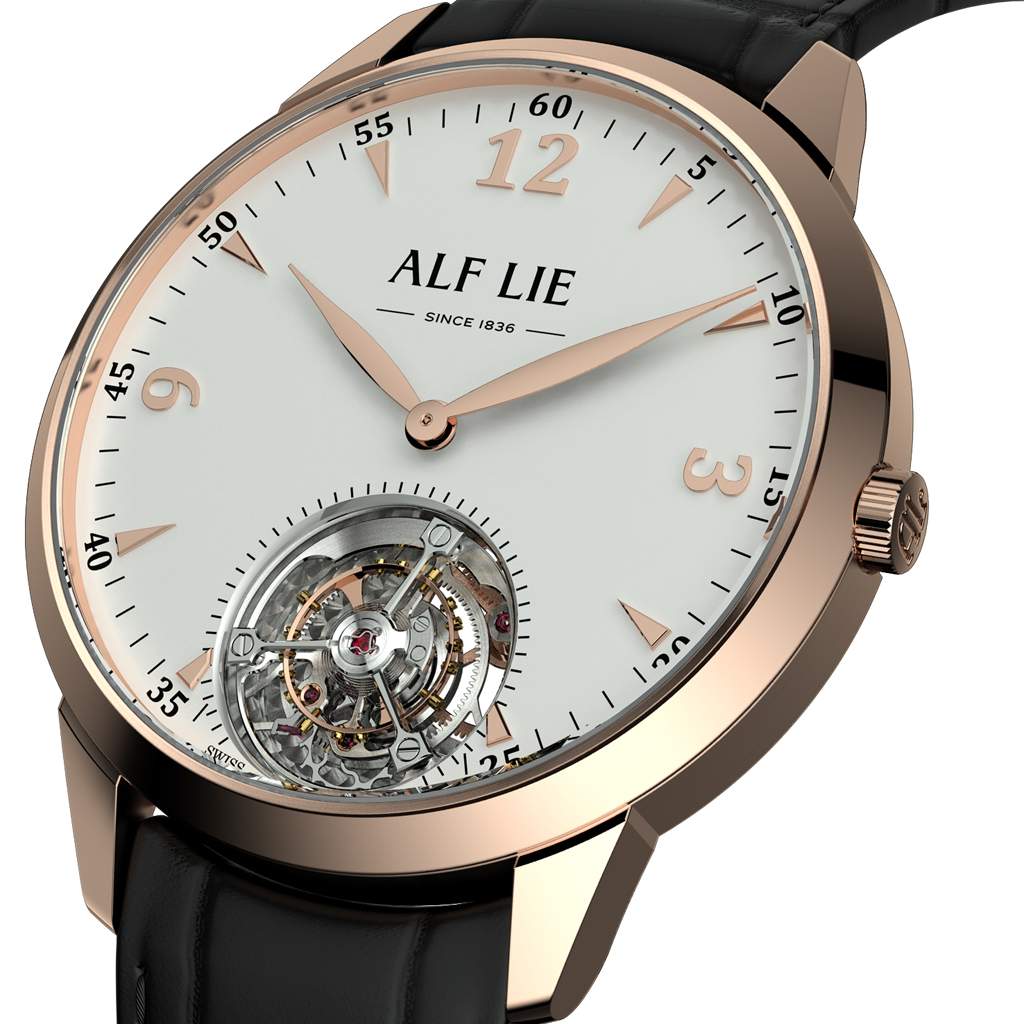 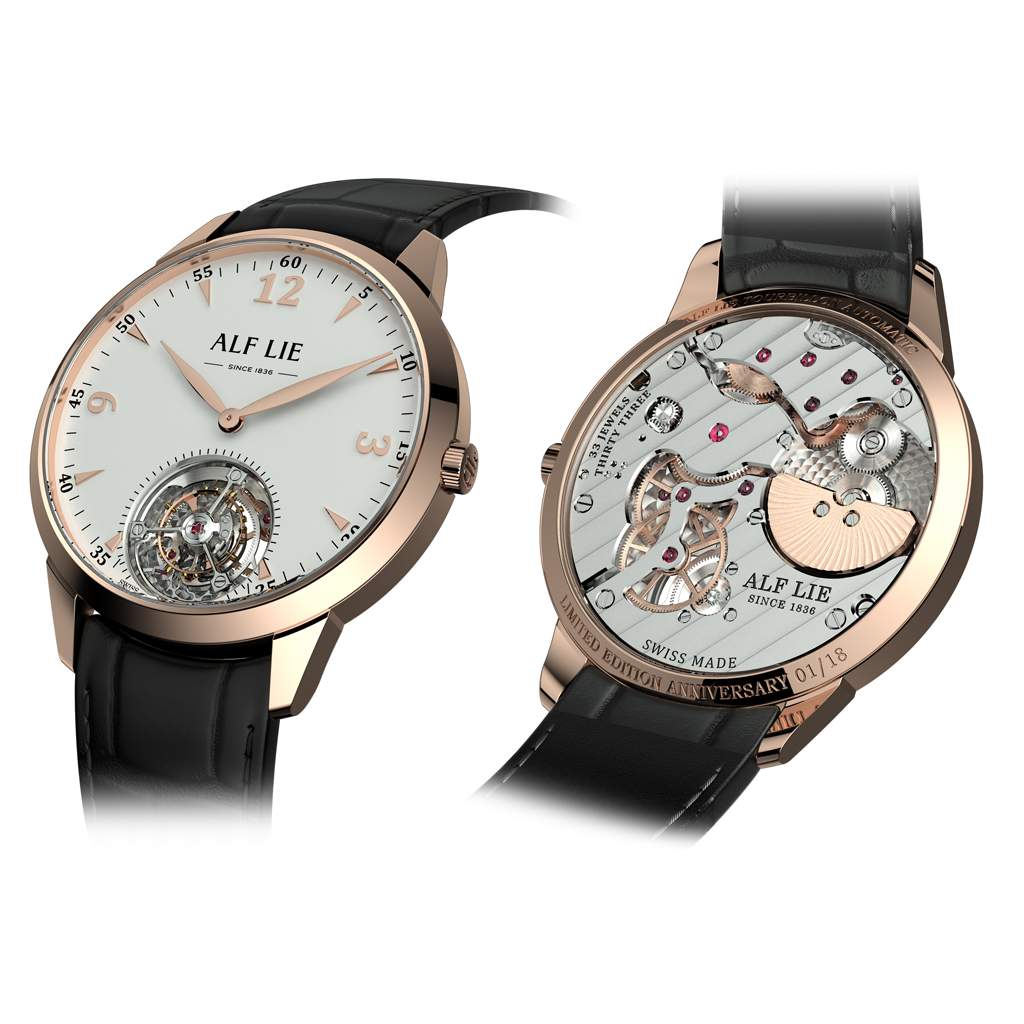 Our history as one of Norway's oldest watchmakers extends back to 1836, when founder Michel Paulsen returned from Hamburg and started business in Christiania (Oslo today). He quickly gained a reputation as a skilled watchmaker – one who did the work with high precision.  Many of his masterpieces are still in use in Oslo. The business quickly established itself as a natural part of Norway and Oslo's history.  In 1853, Paulsen donated a Clock to the University of Oslo - a clock that is still on display there today for the benefit of Oslo's population.

In 1913, the Lie family took over the watchmaker business, and gave it the name it has today.  Beginning in 1903, Alf Lie spent several years in the U.S., in order to learn his art from the prestigious manufacturers at this time. In New York he was one of Tiffany's special watchmakers, and at Black, Star & Frost, he worked on personal orders from Henry Ford, the Vanderbilt family and other famous Americans. Then in 1913, he returned to Norway and took over the family company that was founded in 1836. The experience he had gained abroad provided him with an expertise far beyond that of the typical Norwegian watchmaker. Today the company has been taken over by Haute Horology enthusiasts, dedicated to restore its former glory.

Norway is one of the most beautiful parts of the Nordic region with fjords and magical landscapes.  Since the age of the Vikings, Norway has had a striking heritage linked to its rich culture. Thanks to their ancestors, Norwegians are sailors at heart.  During and before the Norman Conquest of England in the year 1066, sailors from Scandinavia had long voyaged across the oceans to reach the Far North and elsewhere in the Middle East.  As part of its legacy, Norway has always represented this spirit, the spirit of the Grand North, which has allowed its people to live freely and independently in search for new energy resources as well as technology advances. Today Norway is coveted by many for its social and economic development level on a global scale, but also for its openness toward the world of tomorrow.

The Collection Alf Lie "180 Years Anniversary" is based primarily on the legacy forged by its predecessors who built Norway into the great success it is today. The beauty, authenticity, freedom, safety, strength, and the pursuit of the future are among the key elements that make up the DNA of this new collection. This collection also drives Alf Lie into the future through a model that wants to remain contemporary.

The AL1220-5N model concept exhibits very high quality and has an elevated complication movement. In collaboration with the company MHC Manufacture High Complications, the founders wanted to pay tribute to the illustrious watchmakers of the Alf Lie companies whom have left their legacy.  This model AL1220-5N has an automatic micro-rotor movement and a tourbillon at 6 o'clock. The power reserve is 50 hours. Equipped with a round case in polished pink or white gold, a traditional dial completes this exceptional creation. The height of the movement and its tourbillon cage reaches only 3.7 mm with a diameter of 36 mm.