Fratello Magazine - All Winners Of The GPHG 2019 – Live from Genève

We attended the GPHG 2019, the gathering of who’s who in the watch industry in Geneva last night.

As we get closer to the end of the year, the watch industry is also slowly starting to prepare for the quiet(er) winter months. Aside from a few events like Dubai Watch Week and some other local smaller events, not much will happen. Usually, right after the new year starts, we’d set sail for cold and gloomy Geneva to take part in a week of SIHH madness. Not this time. As you might have heard, SIHH (from now on Watches & Wonder) will not happen until the end of April, right before Baselworld kicks in a week later. However, as you’d have it around this time of the year, industries look back on the past 10-12 months, evaluate and honor each other with prizes. When it comes to watchmaking awards, arguably, the most prestigious one is the GPHG (Grand Prix d’Horlogerie de Genève). We attended the ceremony this year. 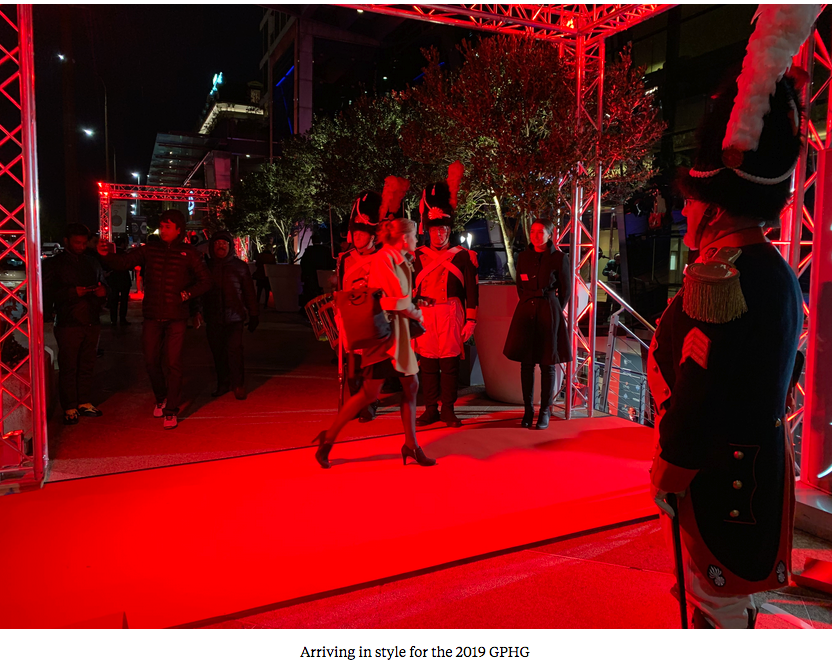 Arriving in style for the 2019 GPHG

2019 is the 19th time the independent jury of the GPHG honors watchmaking excellence. Nineteen prizes found new homes, sometimes multiple ones at the same atelier. Most of the major watch groups were in attendance by at least one of their brands. Swatch Group was there with Longines and Hamilton, LVMH with Hublot, Bvlgari, Zenith, and TAG Heuer, Richemont, of course with brands like Vacheron Constantin, IWC and so on. However, creations by Seiko, Chopard, Hermés, and many other brands were also shortlisted. So, let’s have a look at the categories and their winners of the 2019 GPHG. 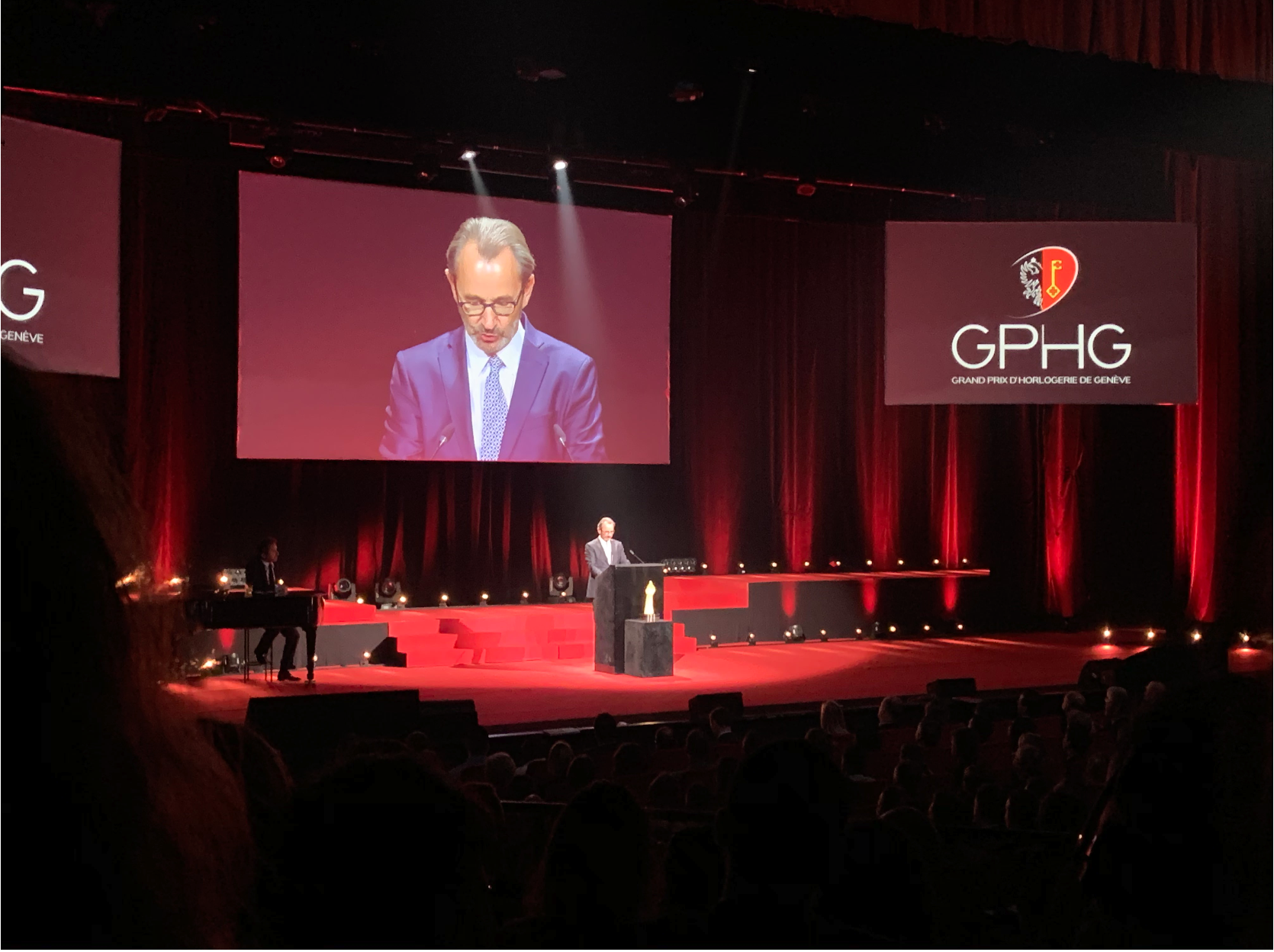 First and foremost: The Grand Prix, also known as the Aiguille d’Or (the Golden Hand), went to none other than a legendary, independent atelier from Le Brassus. You guessed it, Audemars Piguet. The Swiss watch manufacturer took home a few other awards as well, but their most significant win of the evening was the Grand Prix. They received it for their Audemars Piguet Royal Oak Selfwinding Perpetual Calendar Ultra-Thin. A beautiful platinum and titanium watch that is 41mm wide but only 6mm (!!) thick. Or thin. 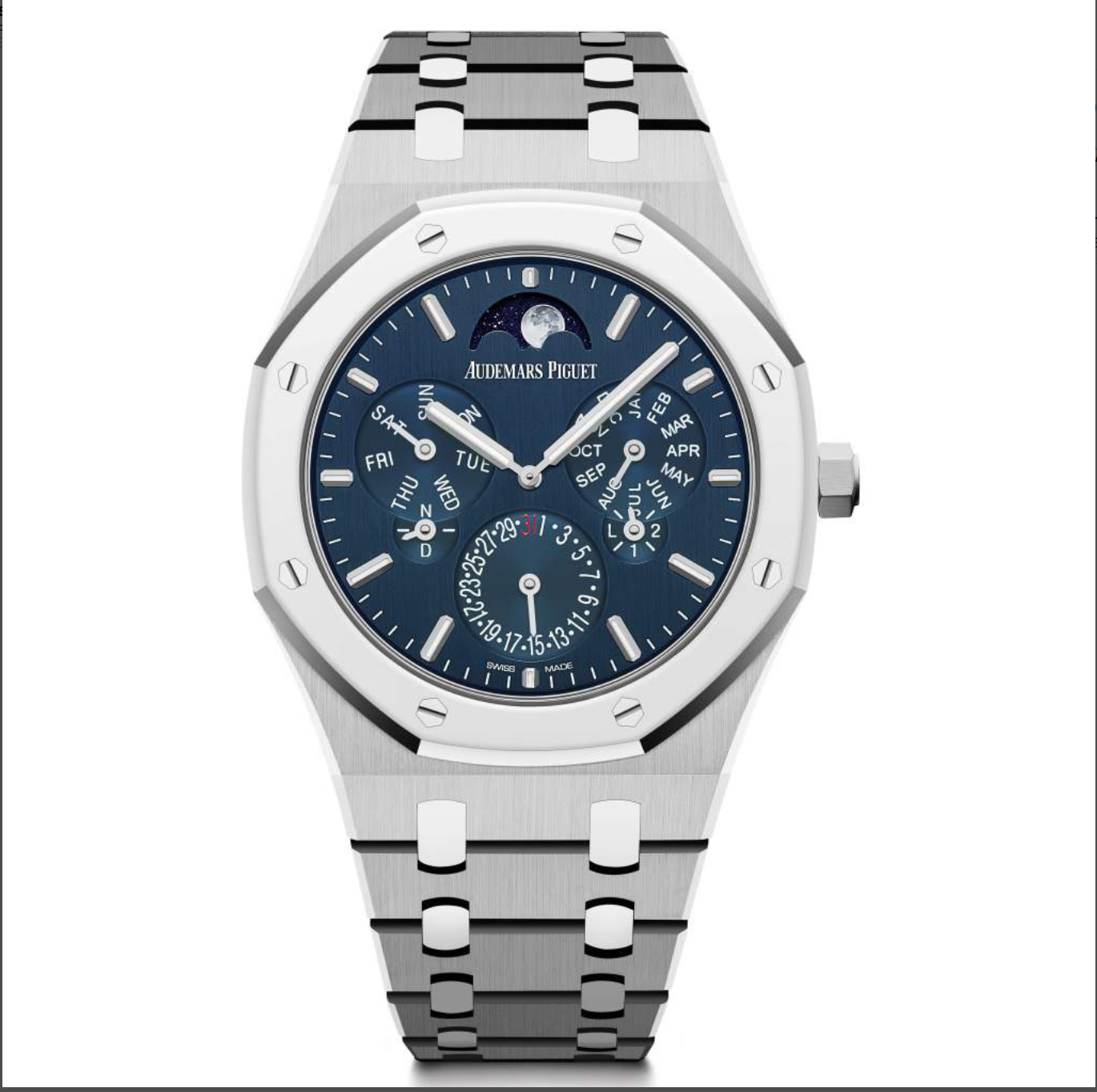 The Ladies’ Watch Prize went to Chanel for their 12 Calibre 12.1 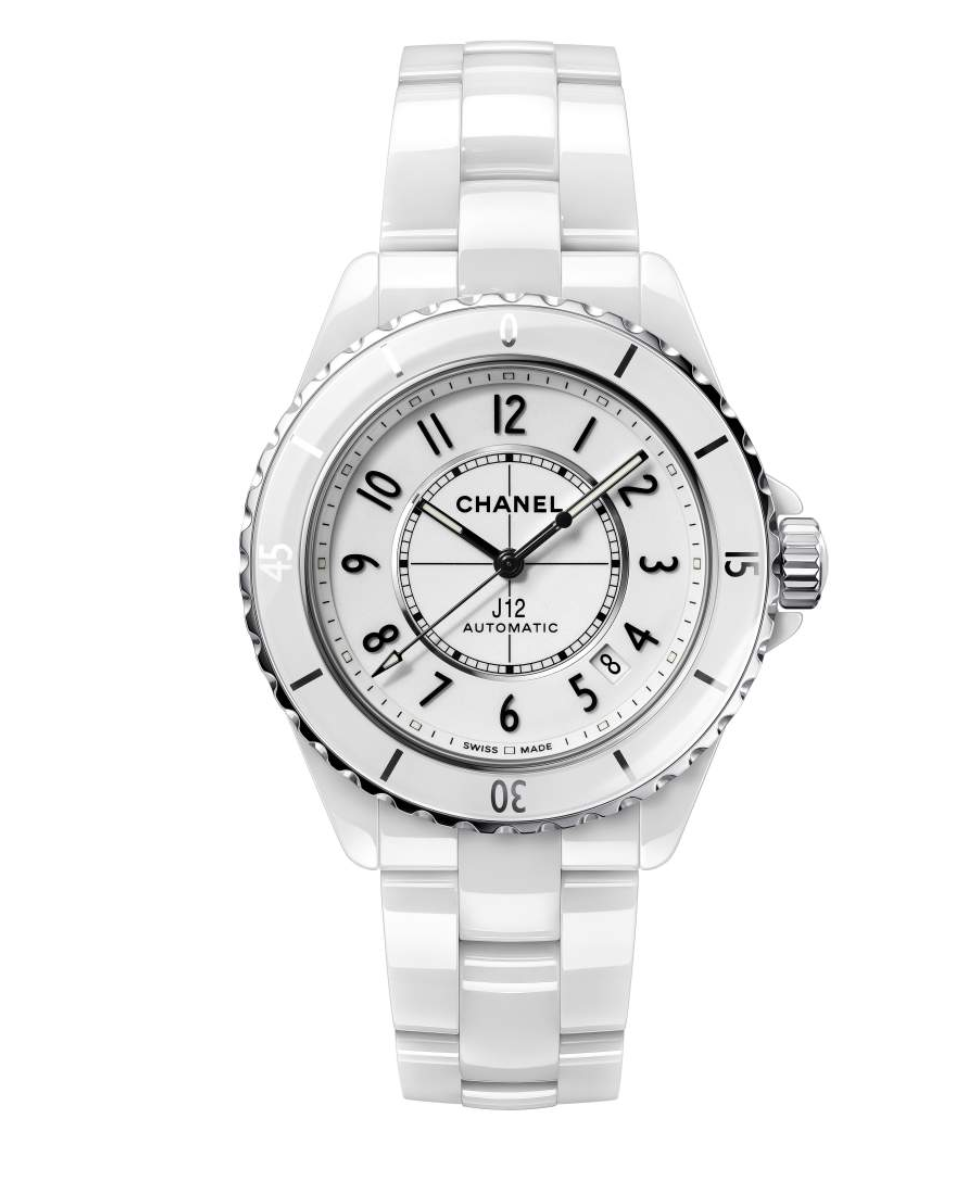 This, however, was not the only prize given to timepieces created for women. The Ladies’ Complication Watch Prize was awarded to creative powerhouse and indie watch royalty, MB&F.

Their Legacy Machine FlyingT is not only a work of art aesthetically but also technically. 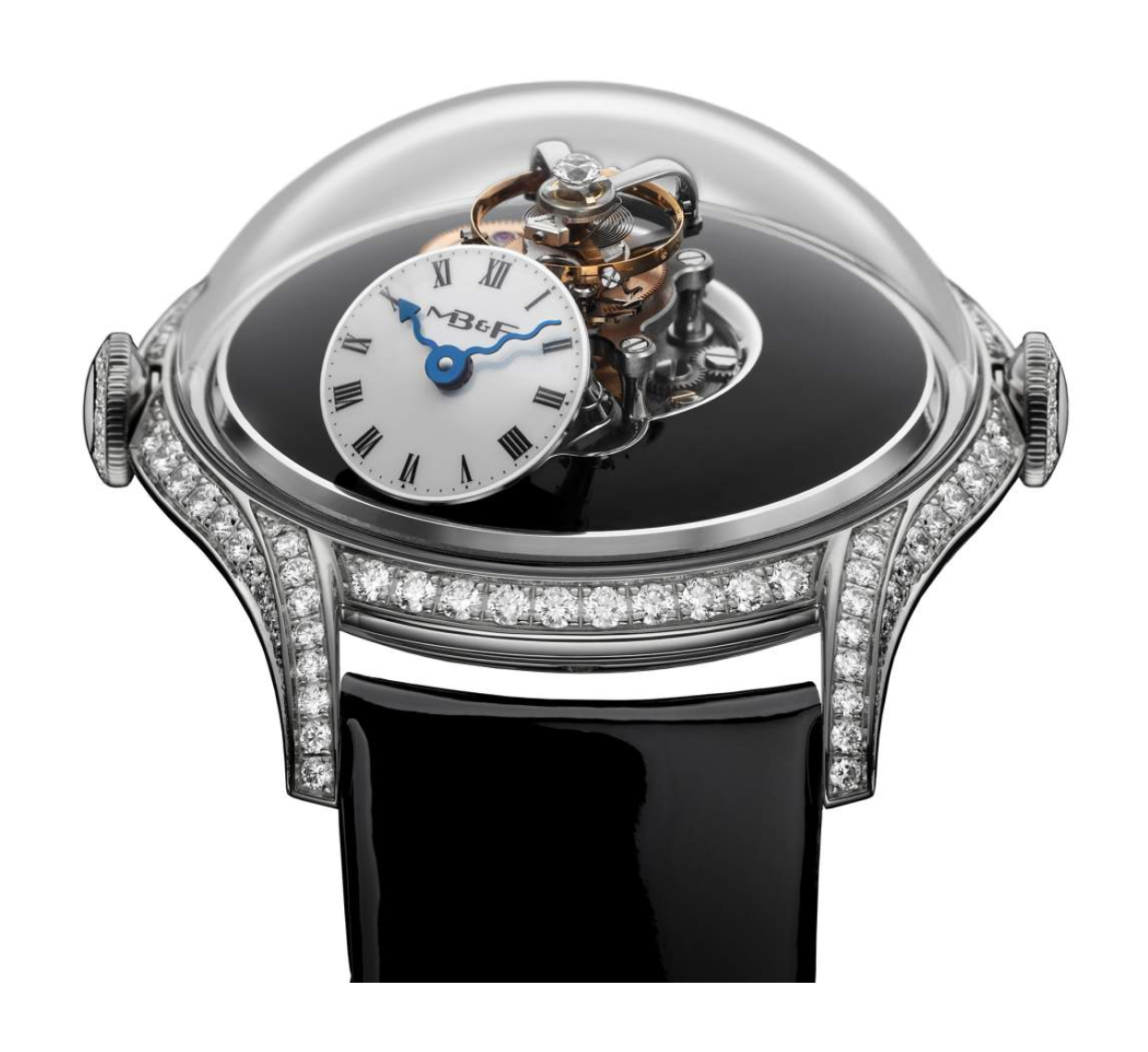 Not strictly a ladies’ watch, but something I do not imagine a man wearing was the winner of the Jewellery Watch Prize. 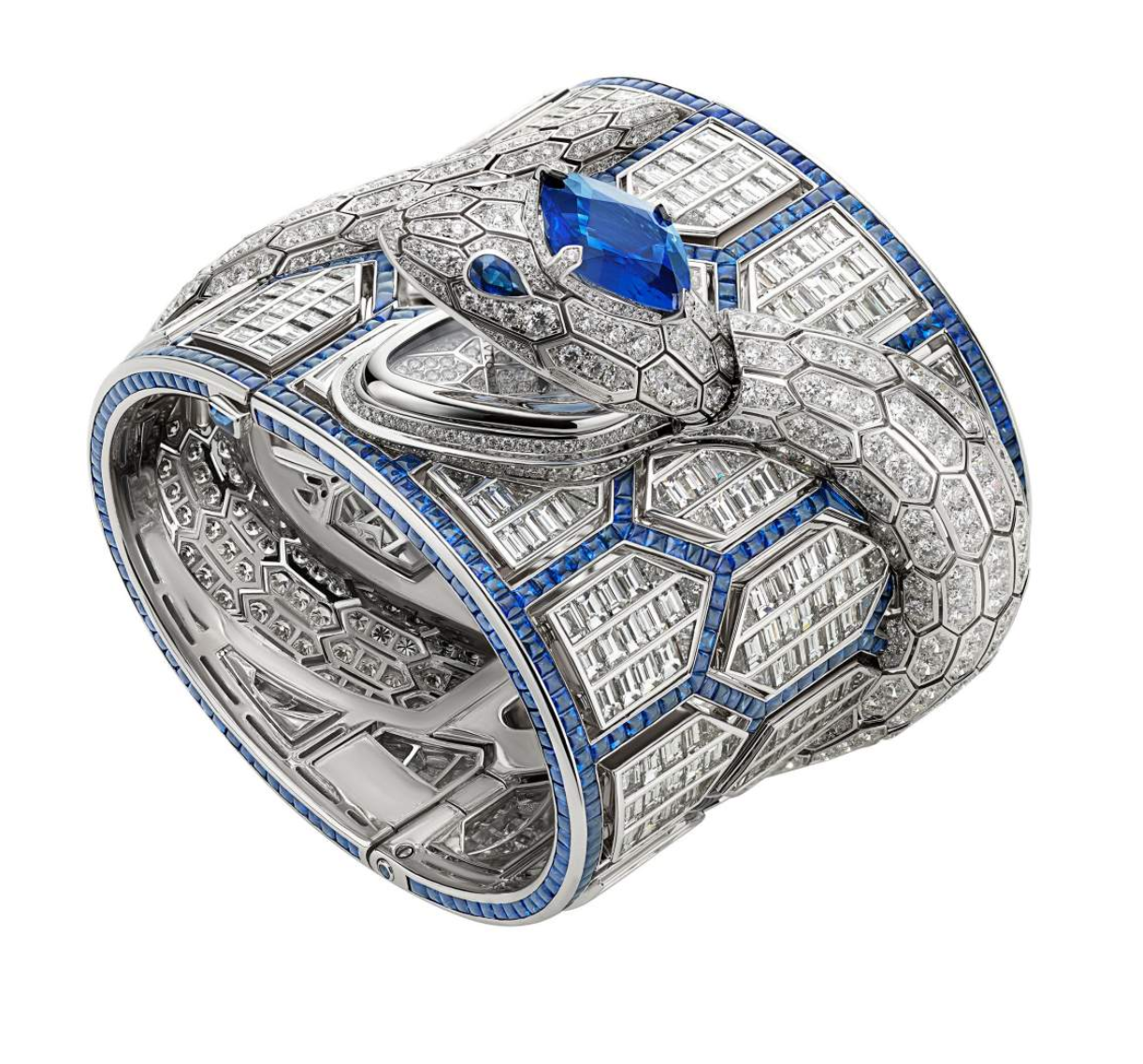 Let’s look at some of the more masculine contenders now.

The Men’s Watch Prize winner was the Voutilainen 28ti. Not your everyday men’s watch but extremely beautiful and high end. 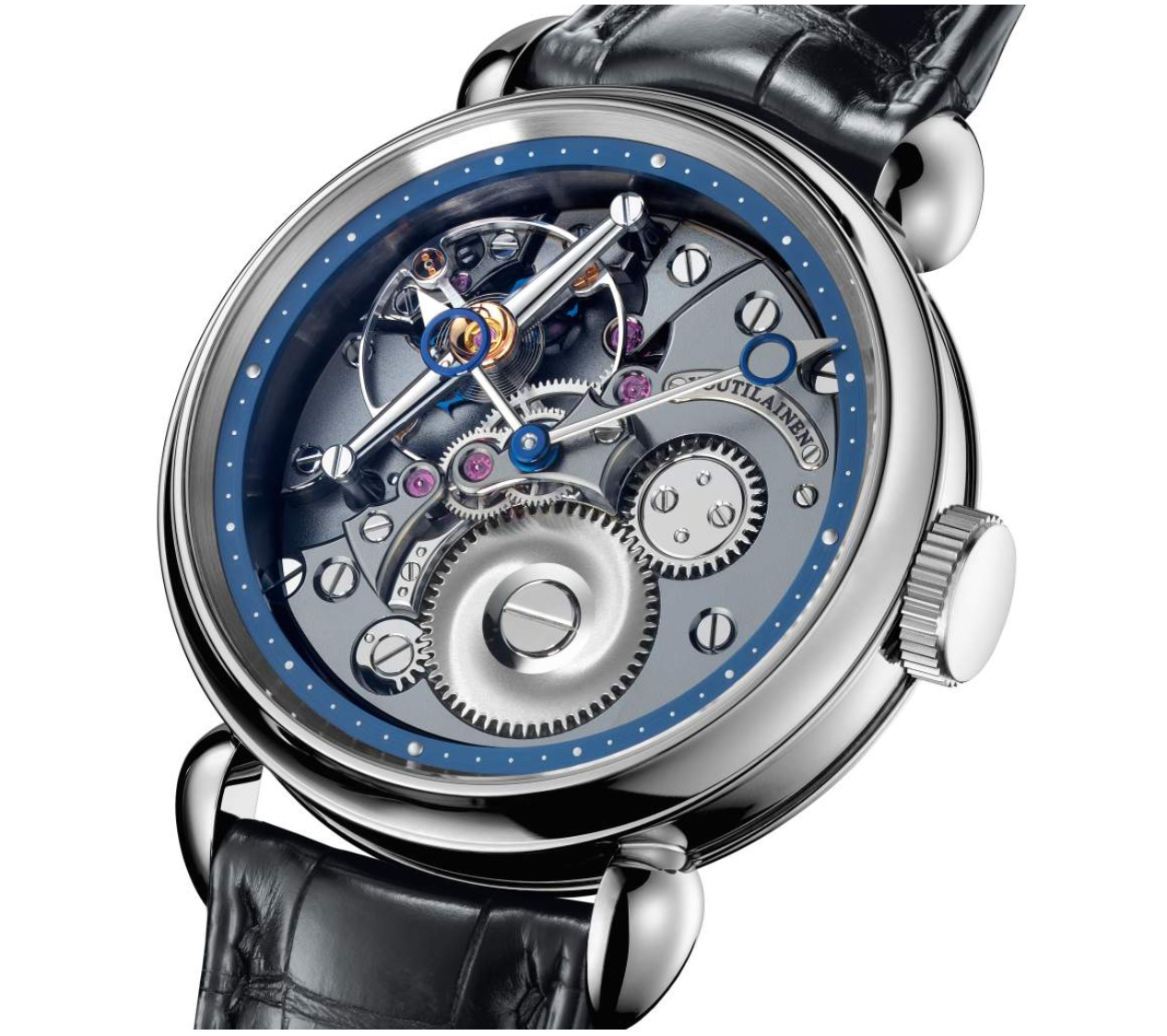 That Voutilainen could also compete for the Men’s Complication Watch Prize.

But it did not. Vacheron Constantin, Zenith, Czapek Genéve, Ulysse Nardin, and one of my favorites, D. Candaux, did. Sadly, with not much success.

The winner was yet another AP, this time; it’s the Code 11.59 Minute Repeater Supersonnerie. 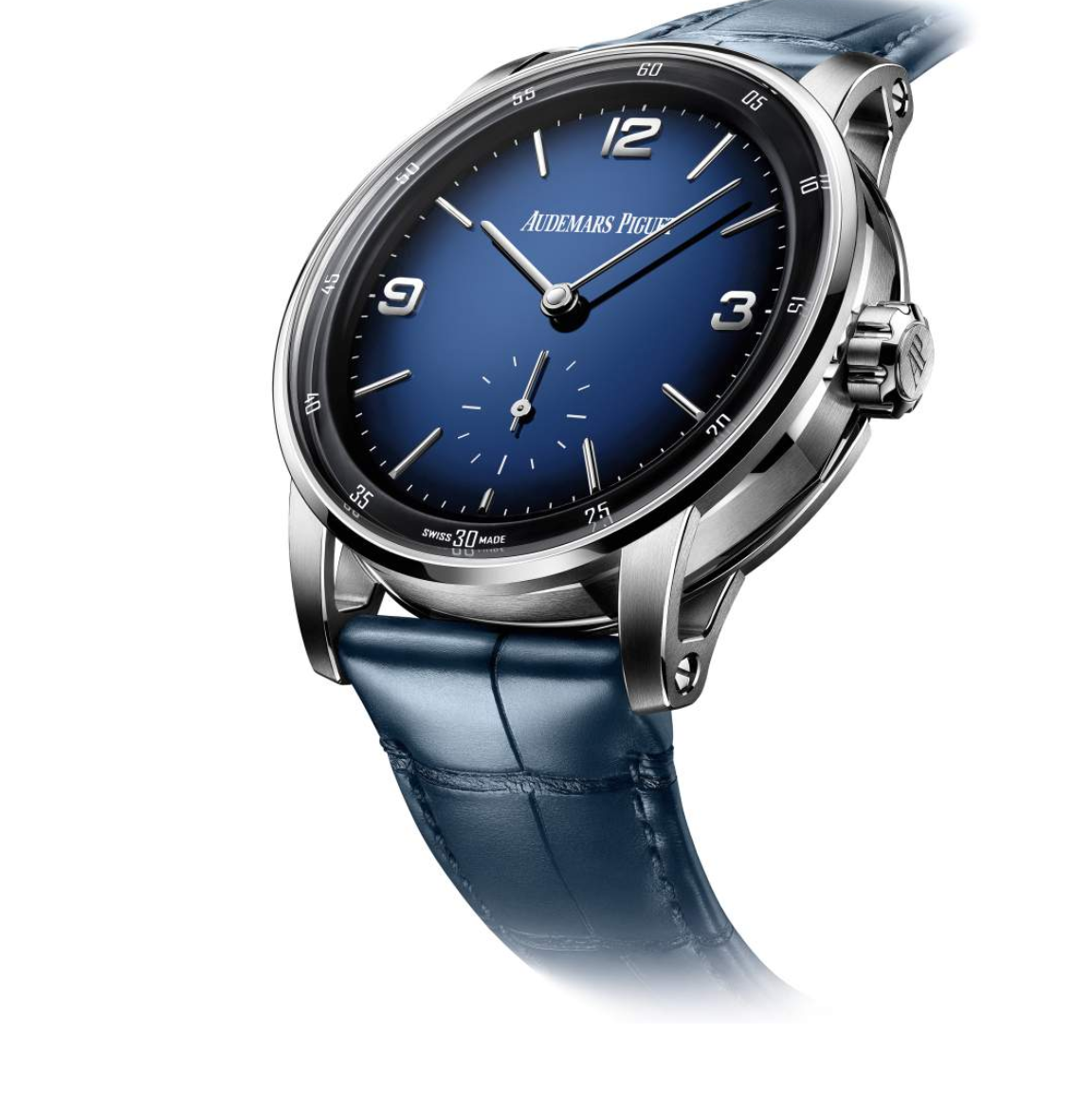 It was not the end of AP’s winning streak.

They also took home the Prize for Iconic Watch. Do you want to guess the model line? Yes, it was the Royal Oak “Jumbo” Extra-thin.

My secret favorite, the Hamilton Intra-Matic Automatic Chronograph, had no chance. Maybe next year, Hamilton. 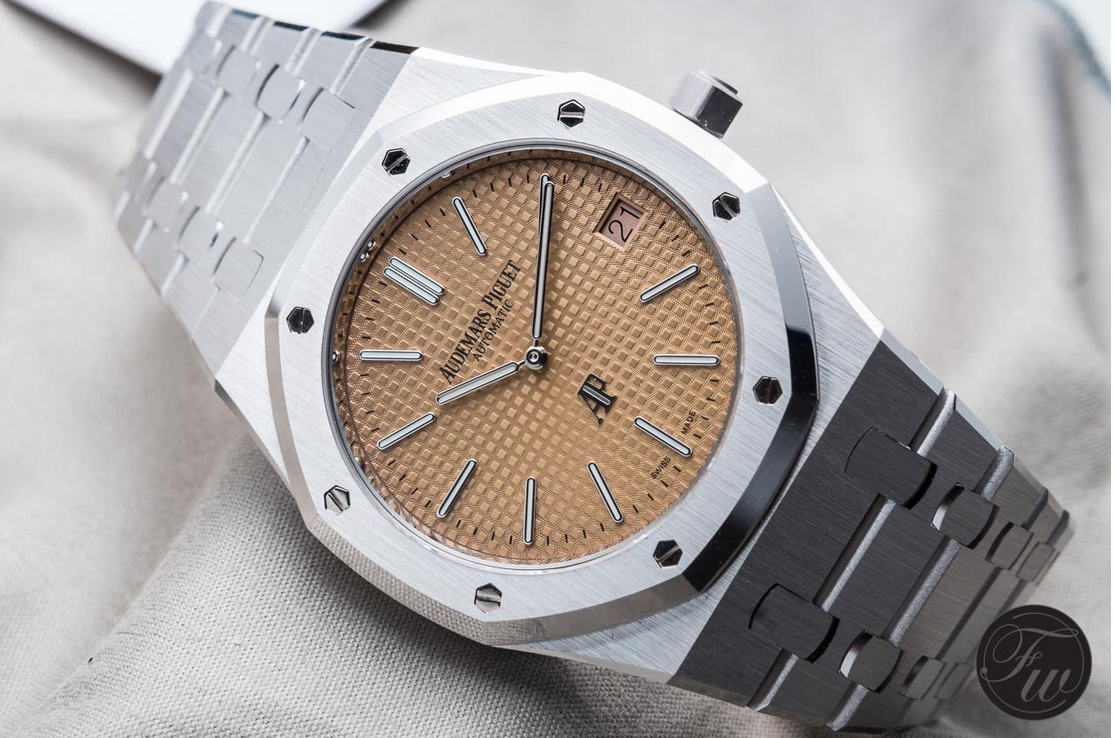 Now we’re getting into the geeky stuff, starting with the Chronometry Watch Prize that went to a brand with the most fitting name, Chronométrie Ferdinand Berthoud Carburised steel regulator. 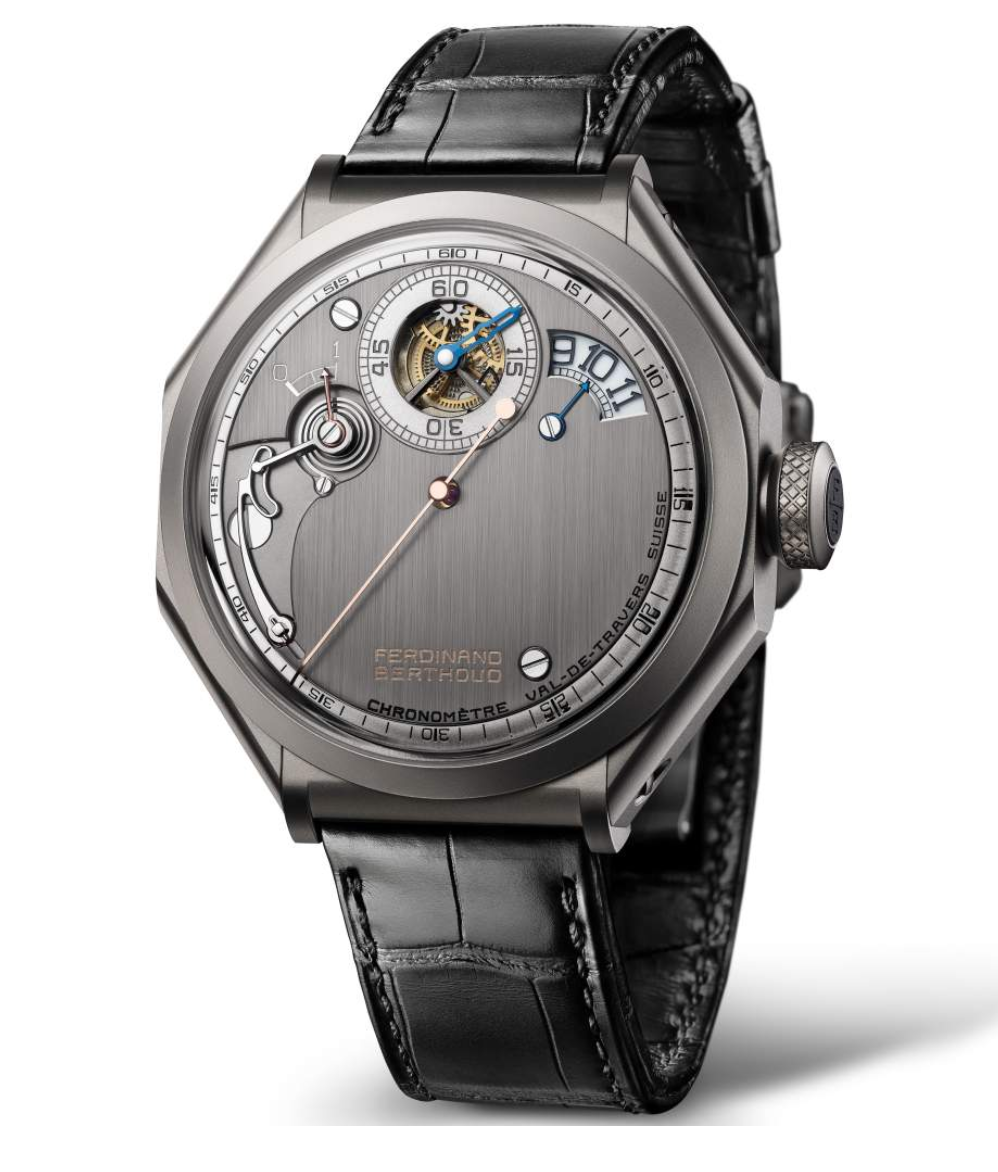 The Calendar and Astronomy Watch Prize had to go to Hermés.

When they presented their Arceau L’heure de la lune earlier at SIHH, everybody was mesmerized by it.

It is not only a beautiful piece but one that makes other manufacturers strive to come out with new looks, new inventions. Great job, Hermés. 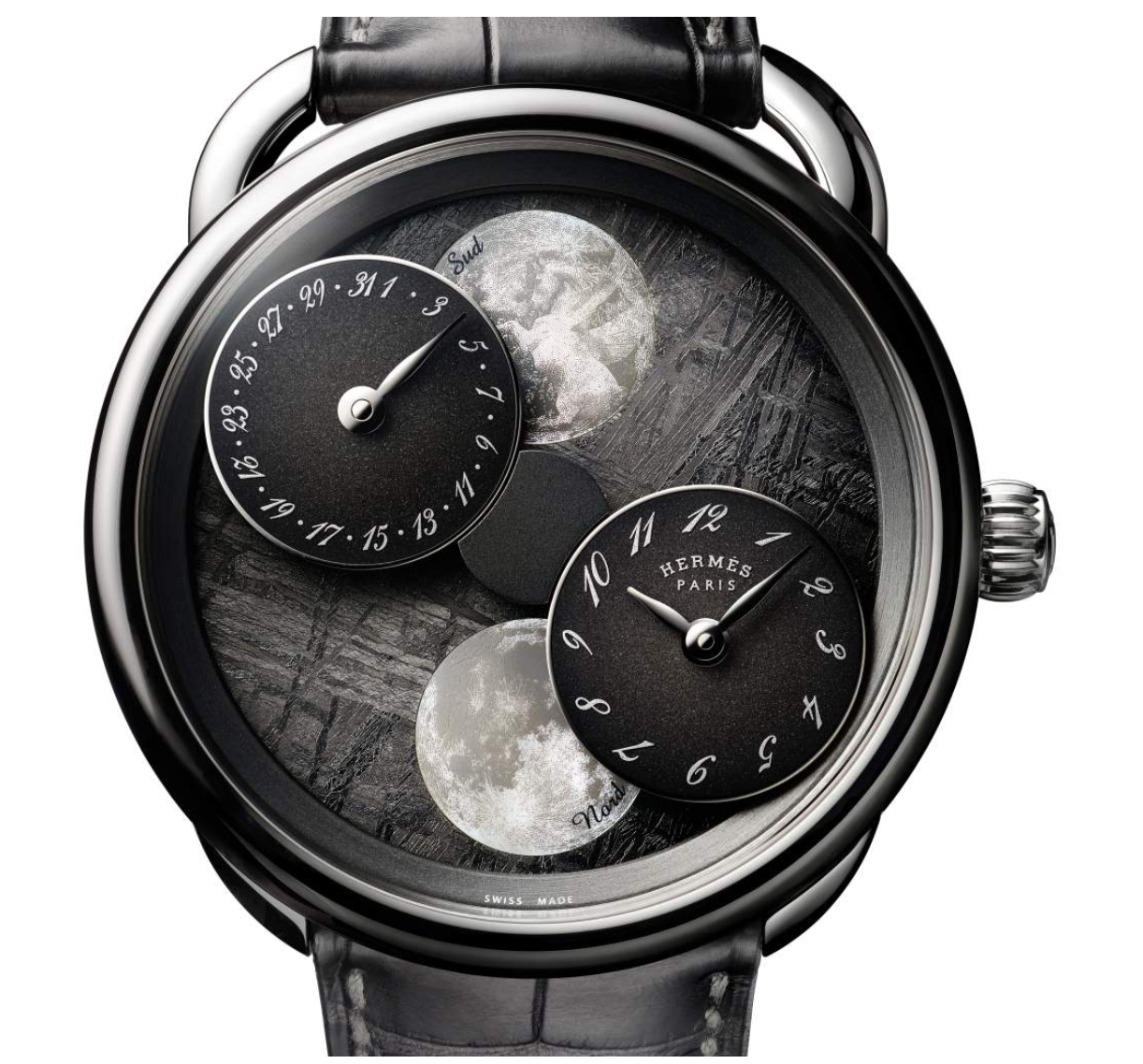 The Artistic Crafts Watch Prize was given to a brand whose owner and denominator already graced us on the stage earlier.

The winner was Mr. Kari Voutilainen and his Starry Night Vine. A thing of beauty. 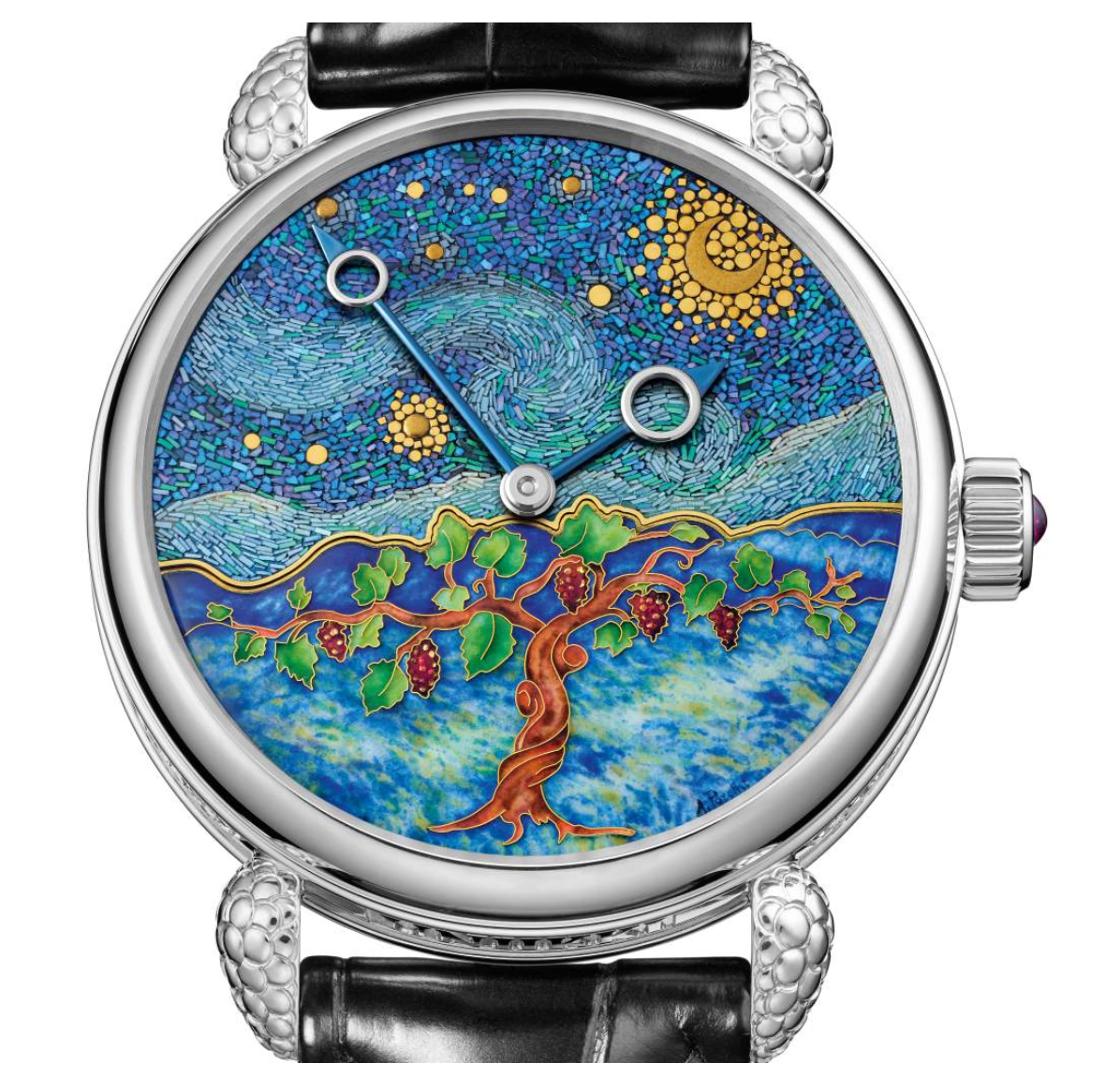 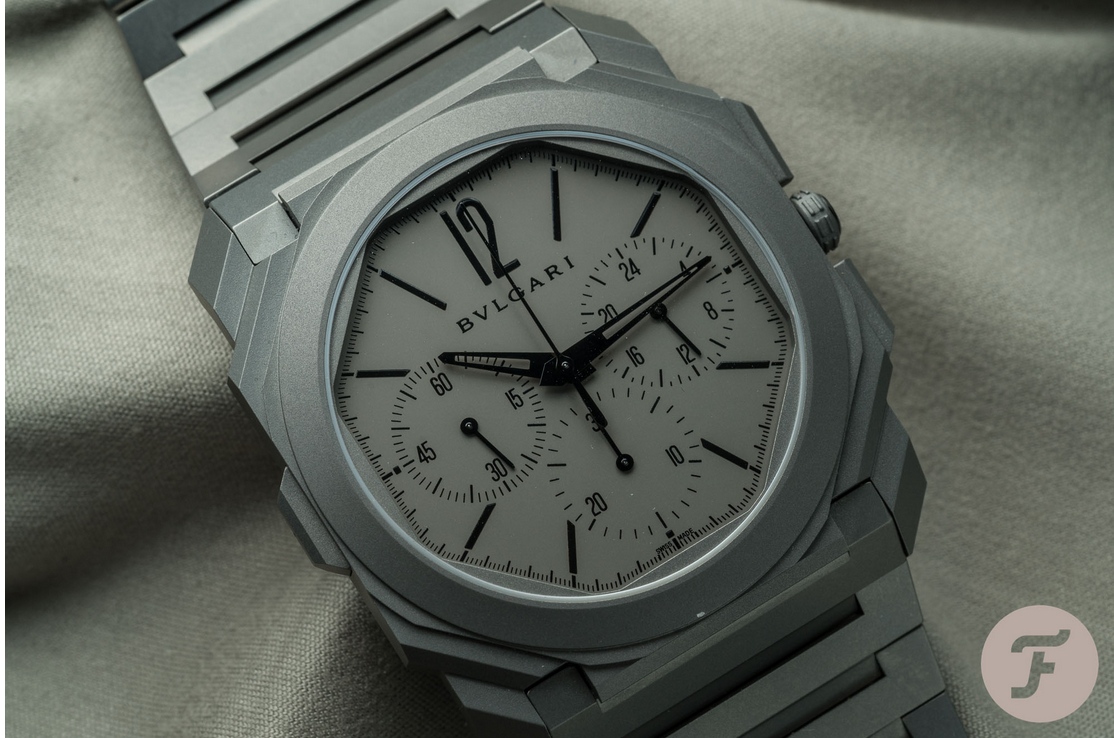 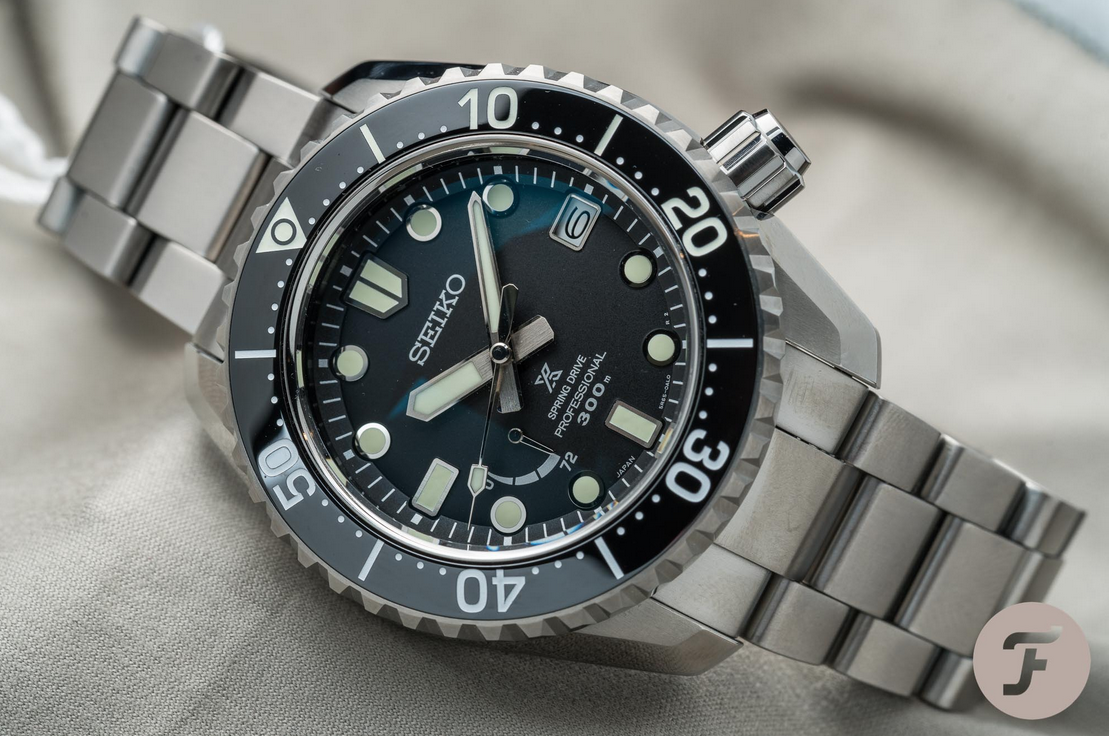 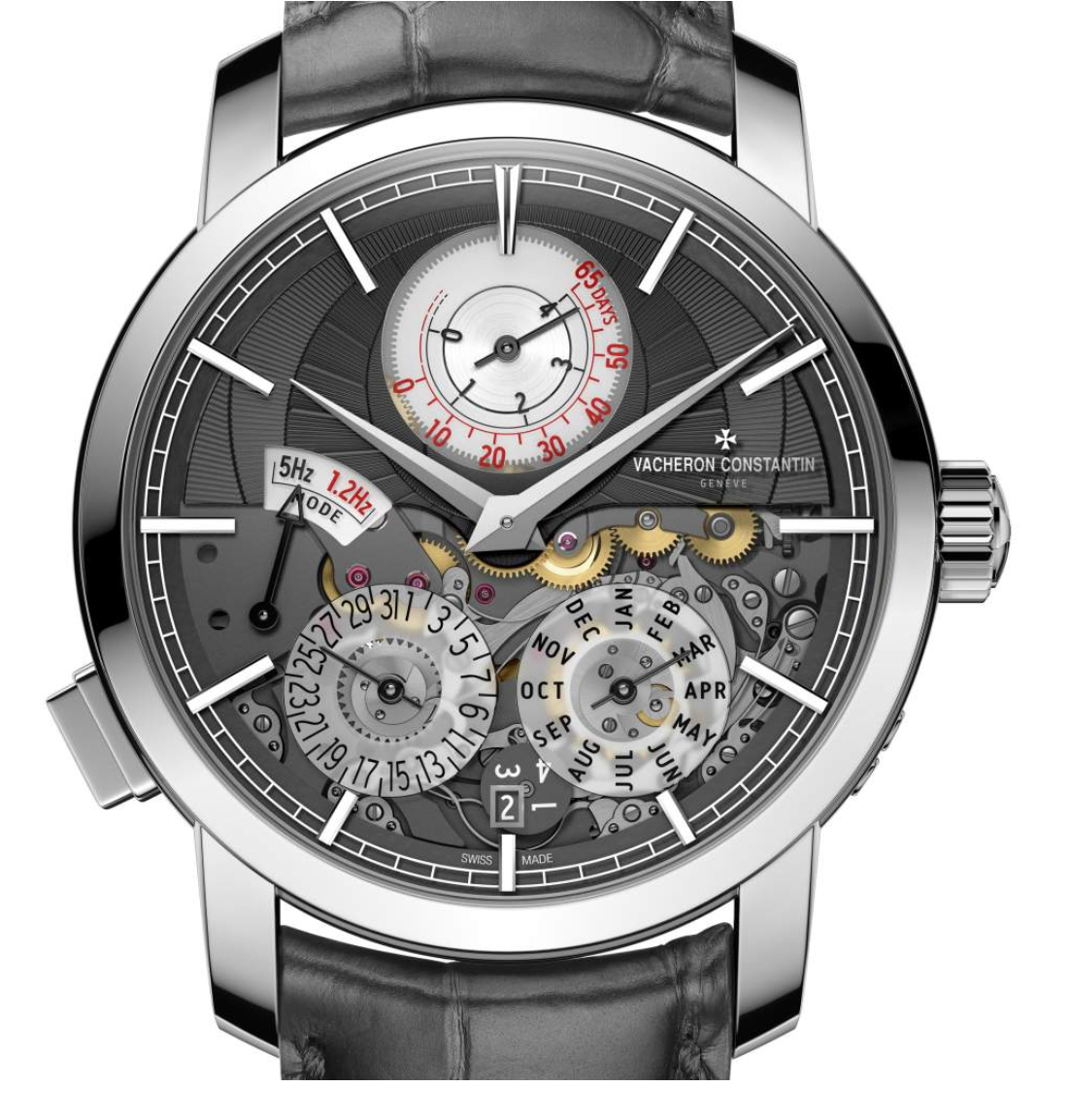 Some more exciting categories were the Audacity Prize, which Urwerk won for the AMC.

Or perhaps the Challenge Watch Prize that the little sister of Rolex, Tudor, took home for the Black Bay P01 (which we reviewed here). 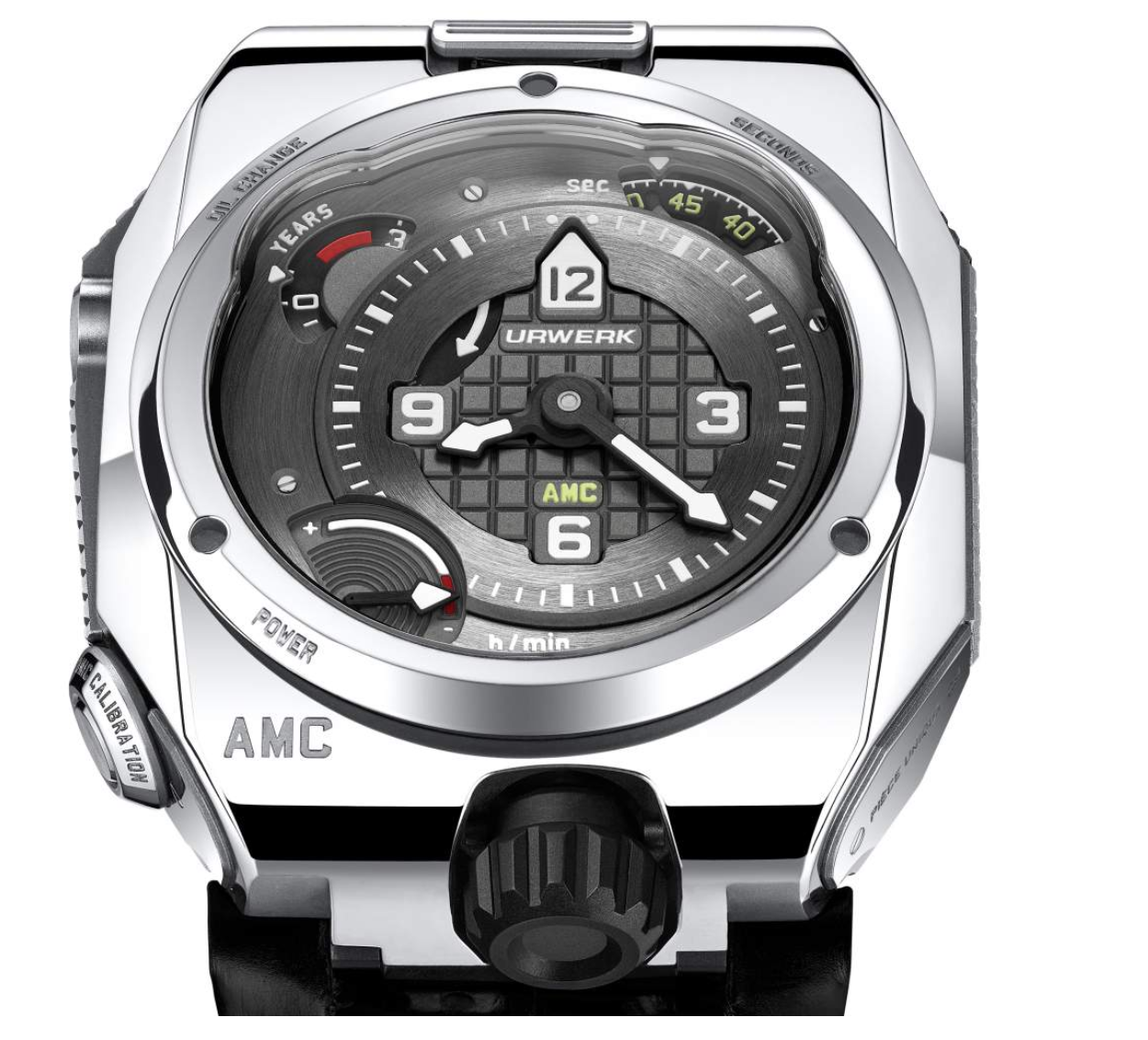 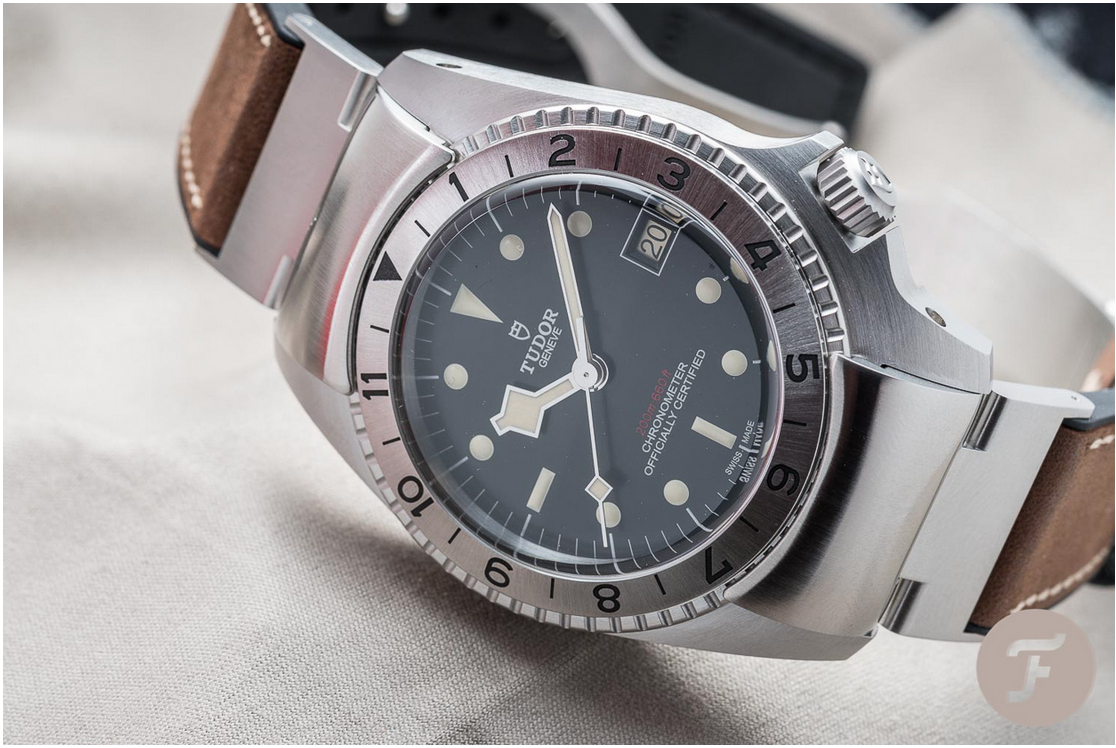 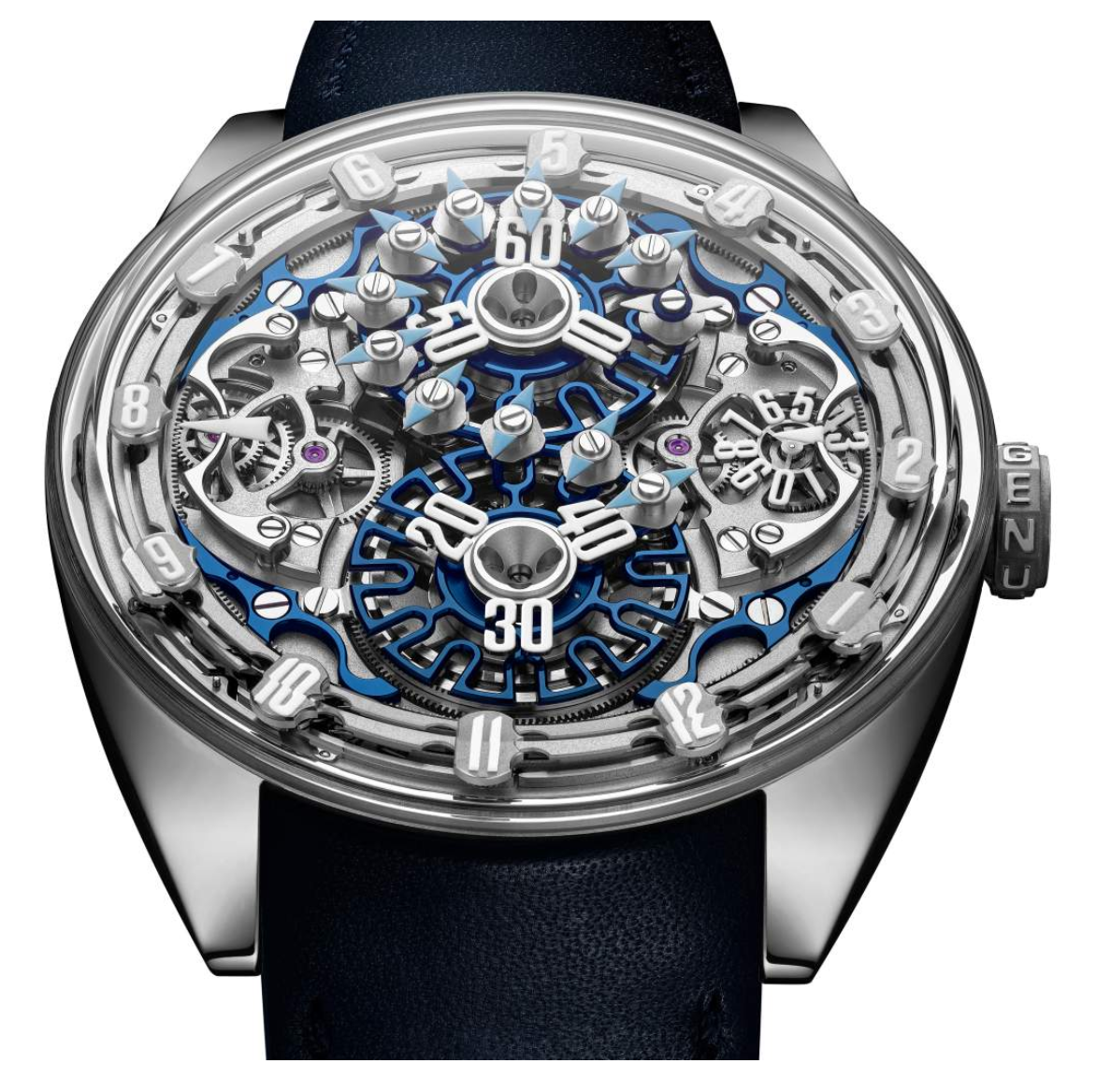 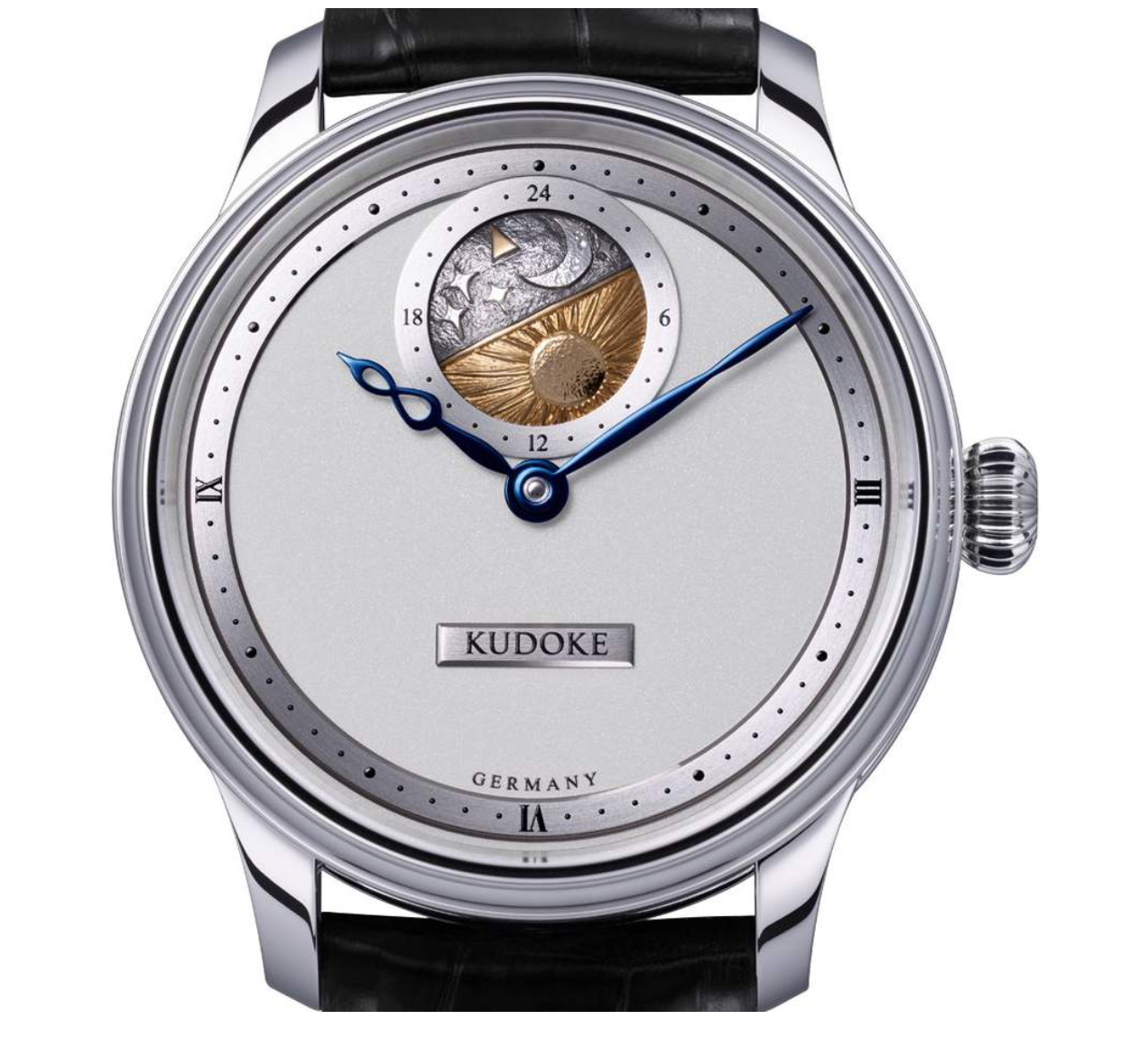 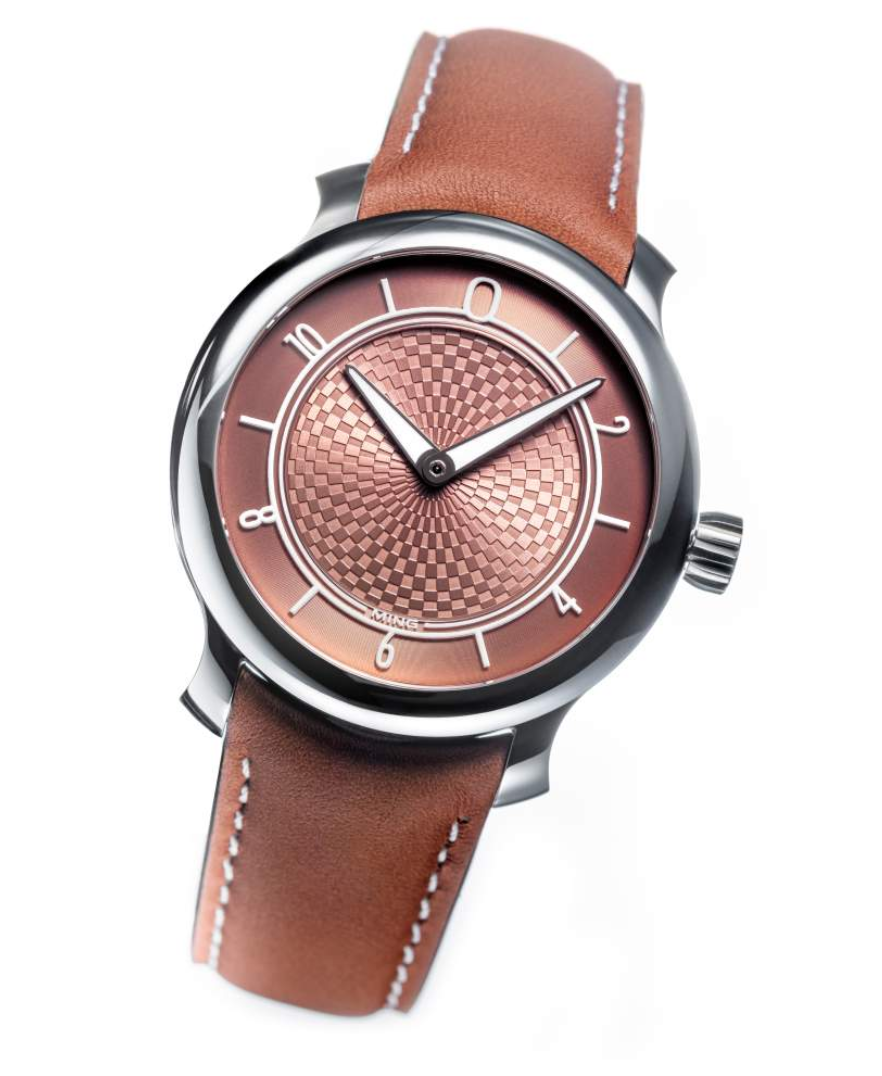 Last but not least, the Special Jury Prize went to Mr. Luc Pettavino, the founder and organizer of the Only Watch. 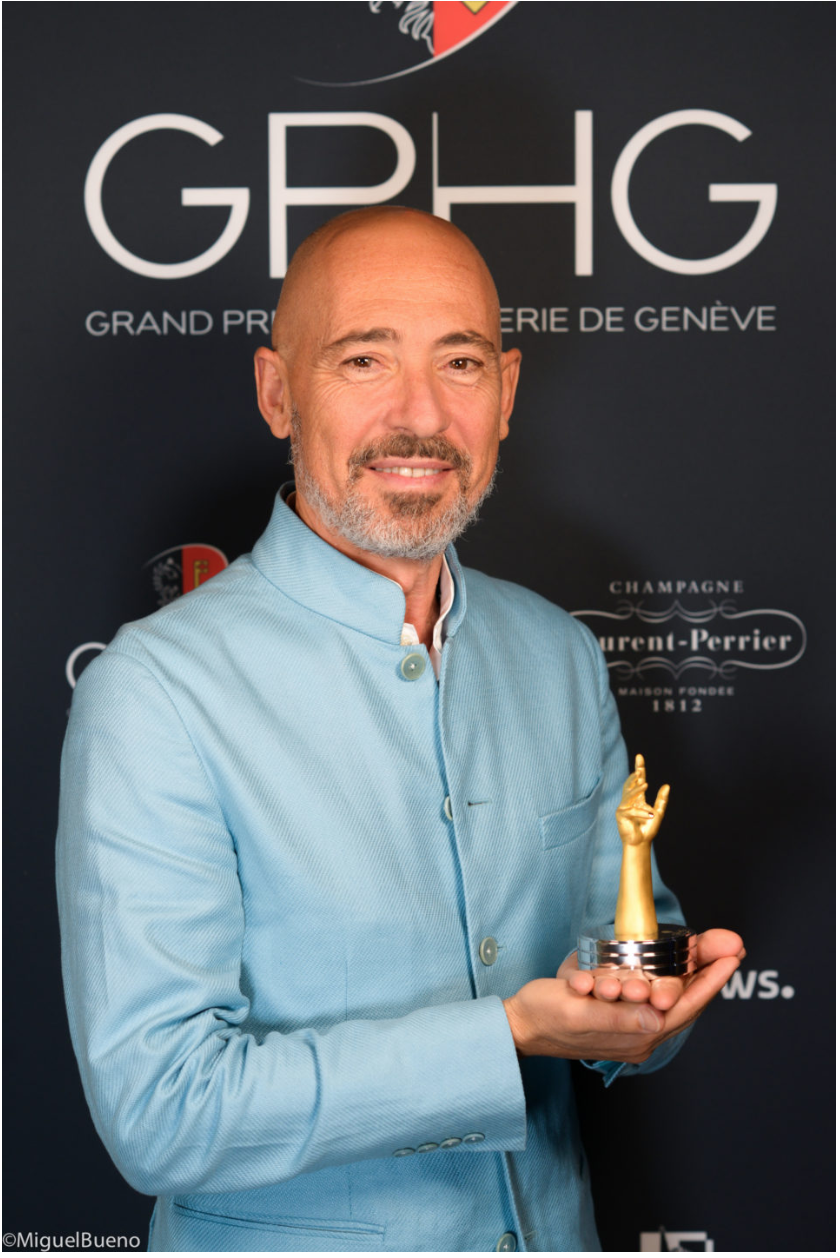 Fratello Magazine congratulates every winner as well as all the brands whose creations made it to the shortlists. See you next year.