On 10th November 2016 in the Théâtre du Léman, Geneva, the world’s biggest watch awards event will host some of the industry’s best brands and celebrate the best watches of the year. Often referred to as the Oscars of the horological world, the Grand Prix d’Horlogerie annually chooses those timepieces that most “contributed to the reputation of the craft of watchmaking.” 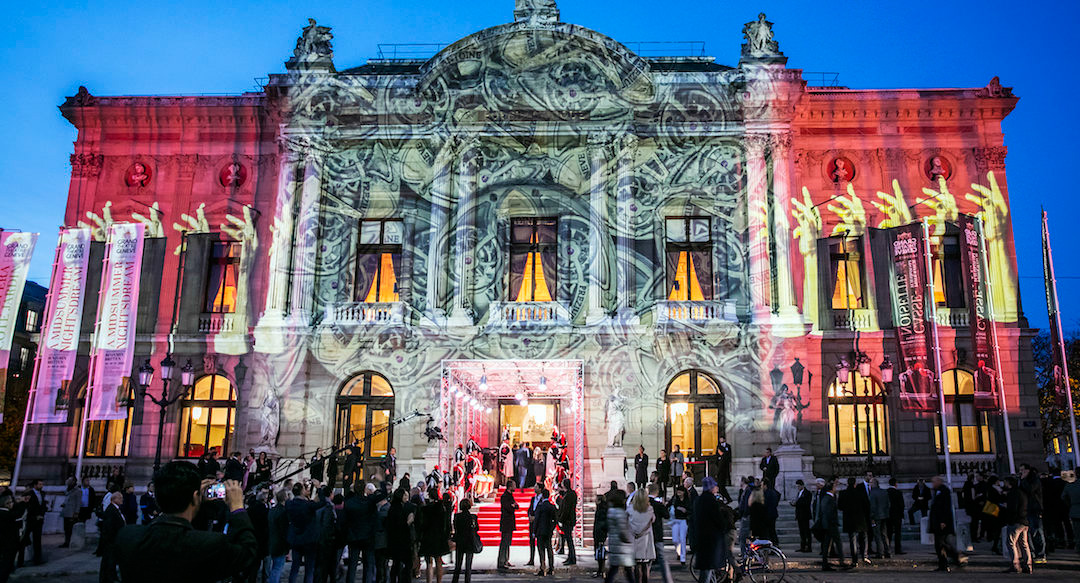 The shortlist, which includes 72 pre-selected timepieces across 12 categories, will be judged by a panel composed of 28 experts and exhibited all over the world.

An exhibition of the 72 shortlisted watches will begin in South Korea, where it will take up residence in the iconic Lotte Hotel in the heart of Seoul from October 10th to 13th. The exhibition will then be flown to Rome, where it will be on display from October 26th to 29th in the world famous Palazzo Colonna.

Before the judges announce their prize winners list on 10th November in the Théâtre du Léman, Geneva, the exhibition will be welcomed to the Grand Prix’s long-serving ‘home ground’, at the Cité du Temps.

After the ceremony, the 15 prize-winning watches will be shown in Dubai until the19th November as part of the Dubai Watch Week. 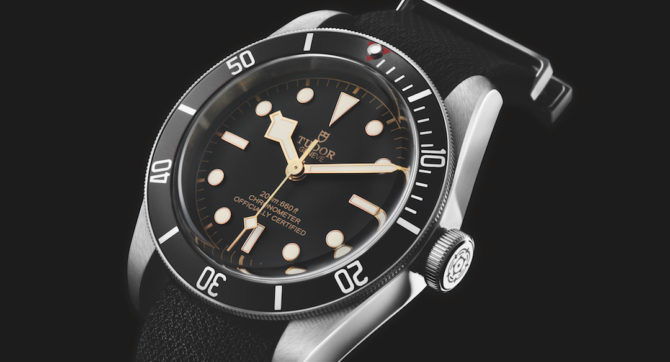 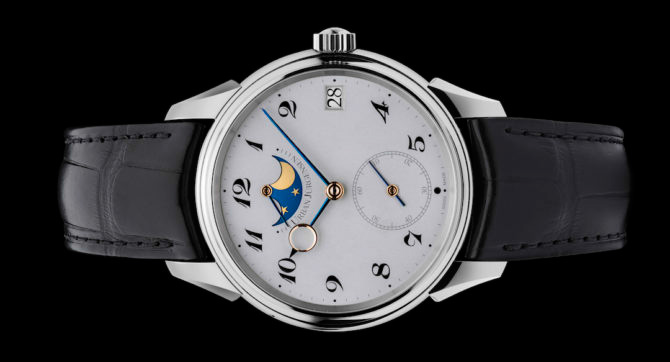 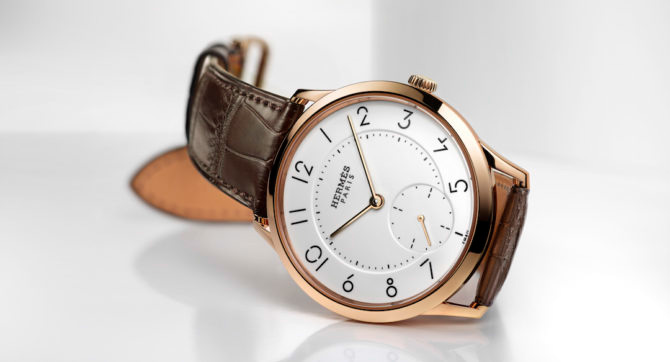 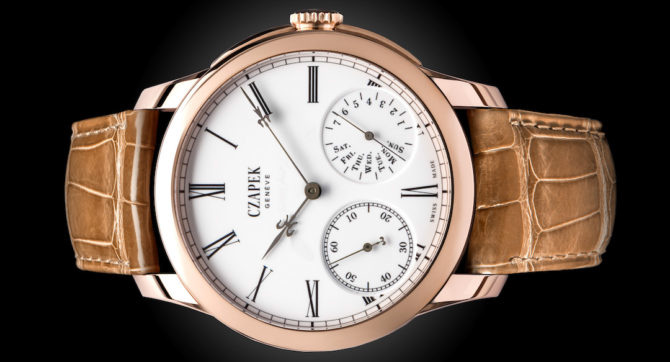 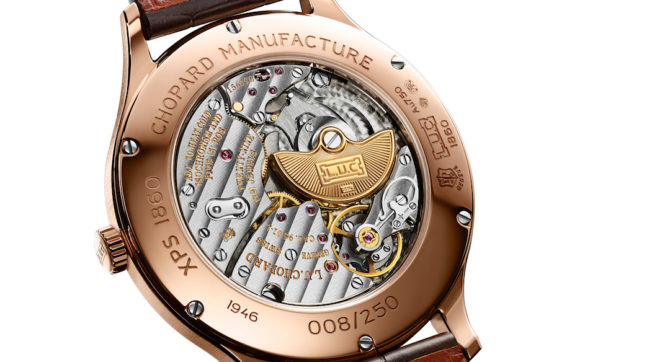 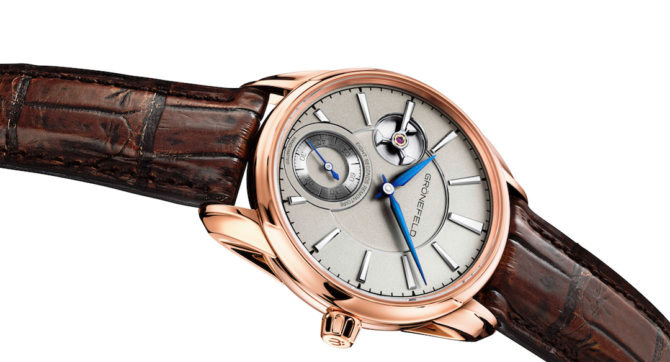