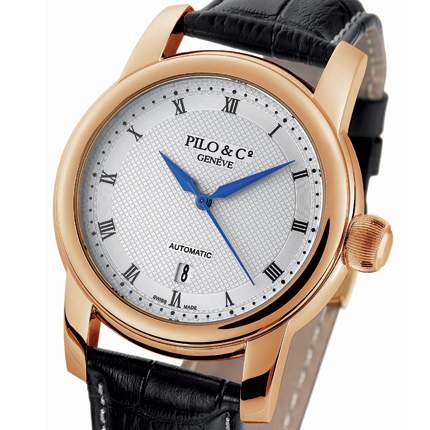 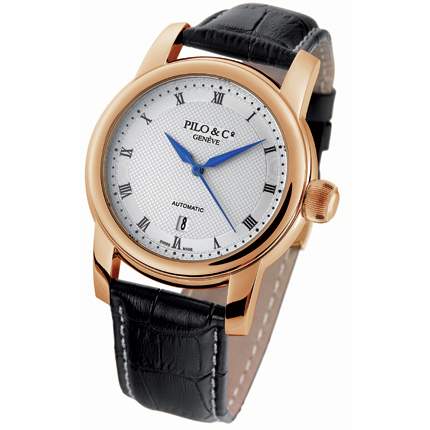 Committed to being one step ahead of the trend, Pilo & Co Genève has been recognised since its creation in 2001 for its ability to master the art of multiple identities. Eleven collections devoted to design and accessibility, capturing the mood of the moment. Among the many renowned Swiss made groups, thanks to a good, strong start and controlled expansion, the watchmaking brand just keeps on going. Covering all segments of the industry, it switches seamlessly from mechanical to technological and back again, without once losing its sense of aesthetics. Little wonder, then, that it is witnessing the arrival of a growing number of clients, all wishing to stand out from the crowd by ordering a custom design consistent with their own personality, and often crafted around precious stones and gem-setting techniques. Particularly appealing in terms of price bracket, one of its main features, it is showcased in the windows of more than forty retail outlets in Switzerland and boasts two eponymous boutiques in Geneva, one on each river bank. It has focused primarily on China where it already has 8 boutiques, not forgetting its loyal markets of the Middle East, the Lebanon, Libya, Algeria, Russia, Kazakhstan, France, Spain, Gibraltar and the US.