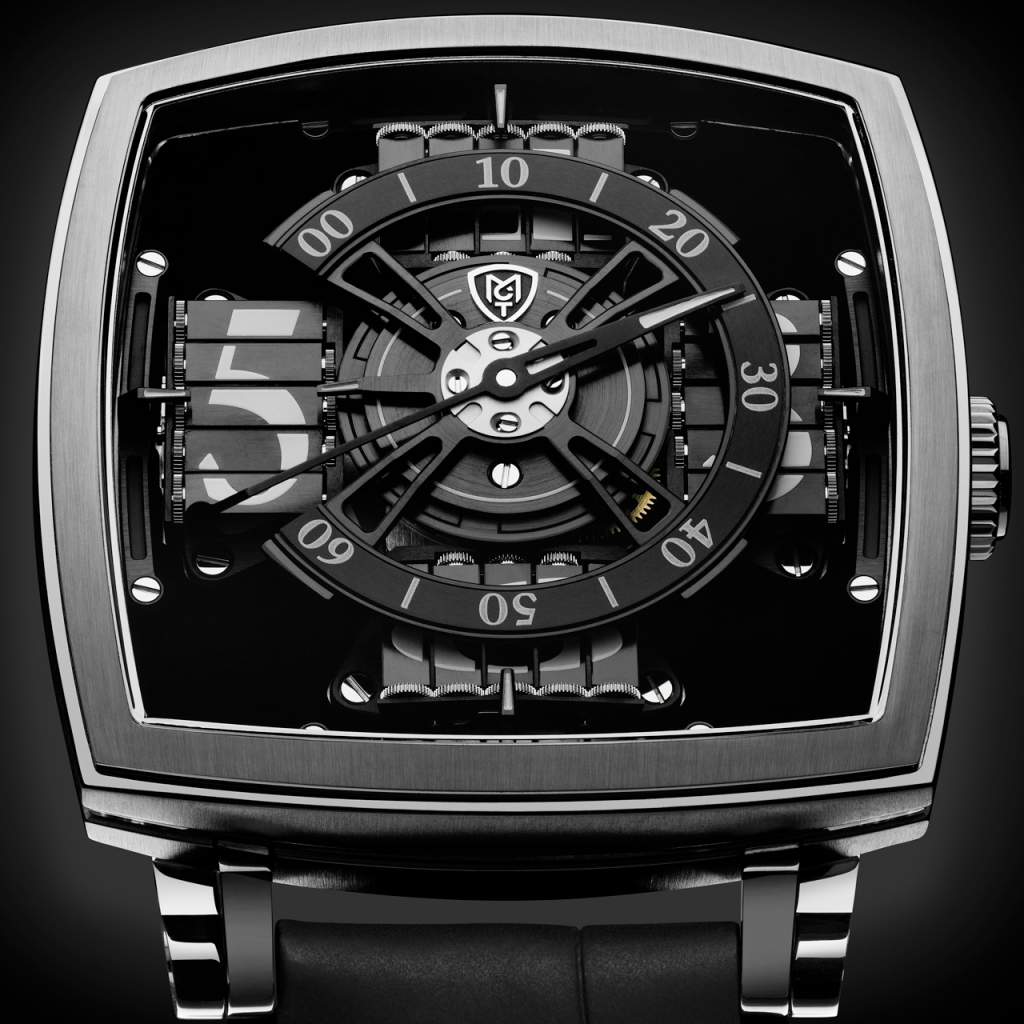 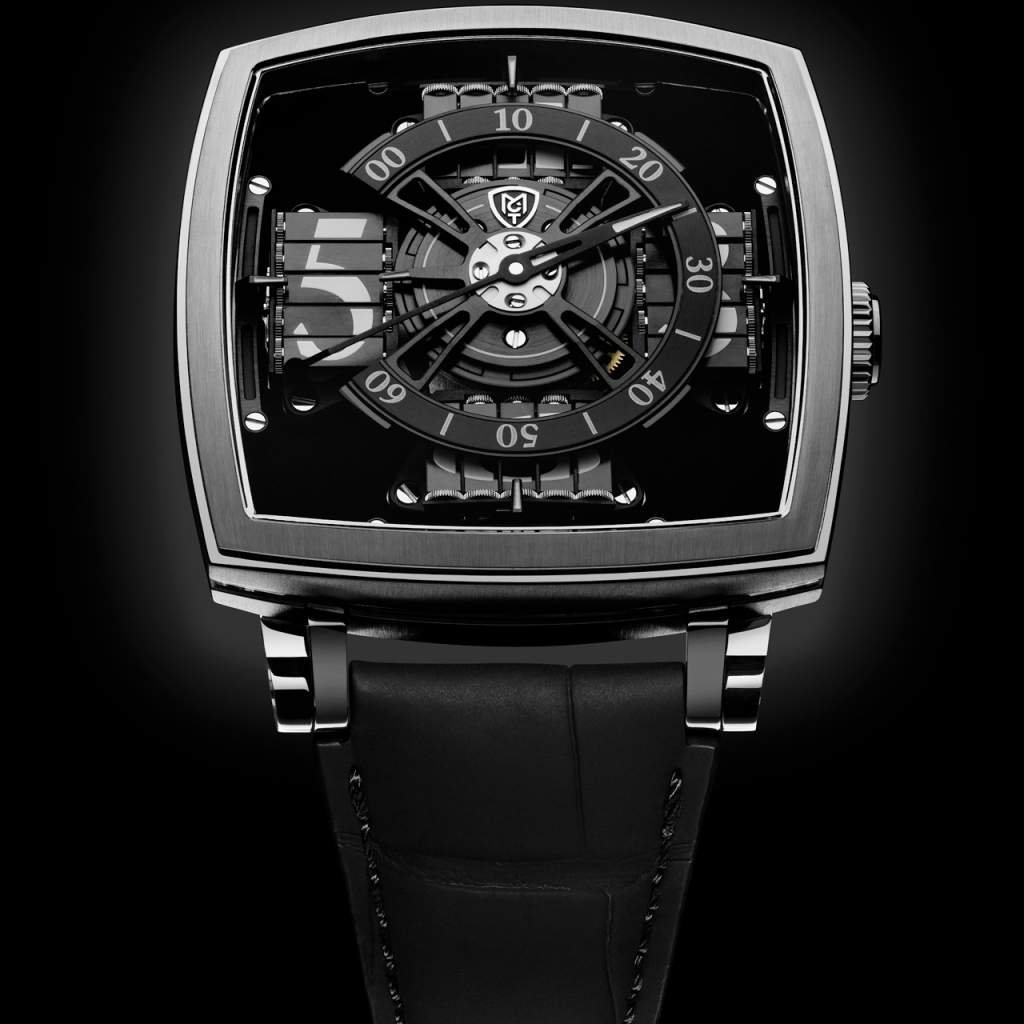 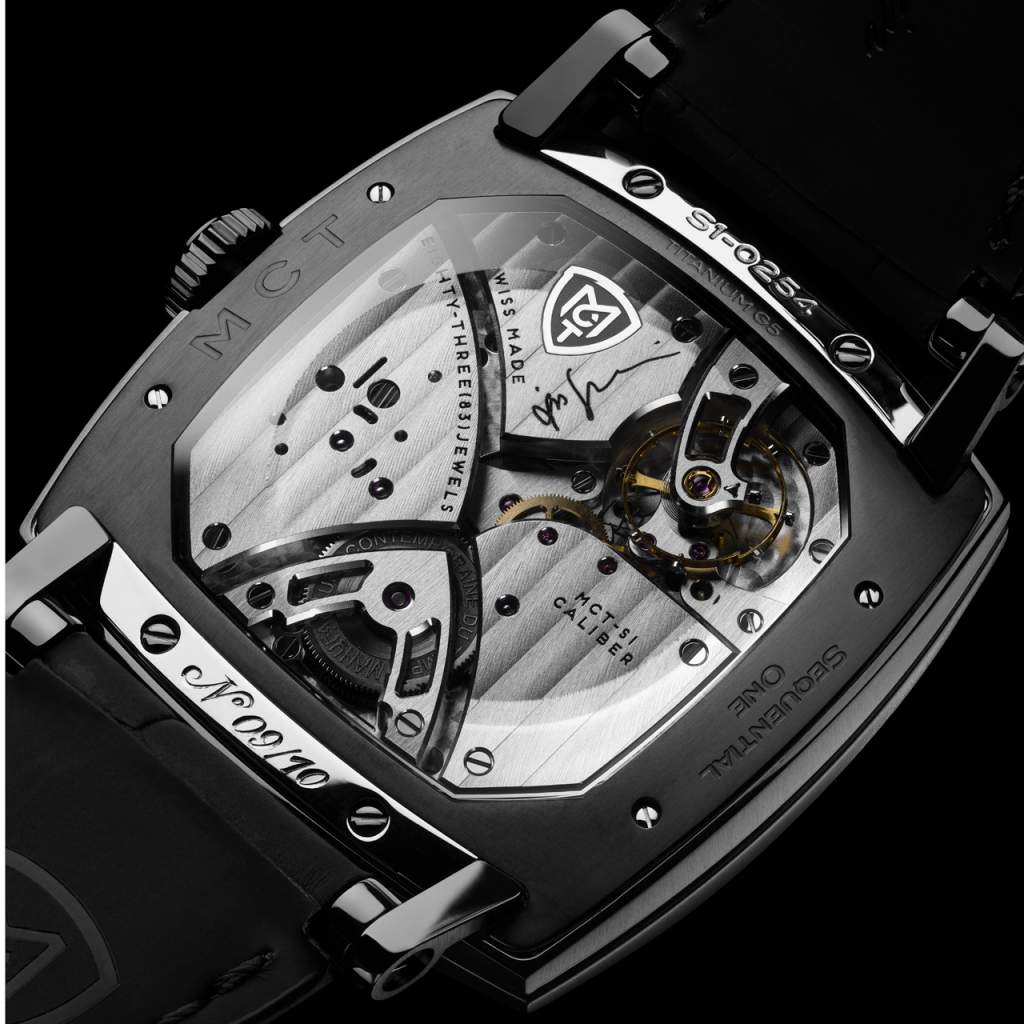 MCT Watches and the artist Anish Kapoor present the world premiere Sequential One –S110 Evo Vantablack, the first watch to feature the blackest material ever produced by humankind, Vantablack The Sequential One –S110 Evo Vantablack stems from an encounter between Anish Kapoor and MCT Watches starring this high-tech material with its extremely strange properties. Representing  an authentic  scientific  revolution,  Vantablack  is  composed  of  carbon nanotubes  measuring  one  millionth  of  a  millimeter  thick  each  and  capable  of absorbing 99.965 per cent of the light they receive.

Initially developed  for the  military  and  aerospace  industry,  Vantablack  soon caught the  interest  of  Anish  Kapoor.  As  the  artist  explains,  “it’s  the  blackest  material  in  the universe, after a black hole; a physical object that is impossible to see”.“We  are  constantly  looking  for  new  materials  and  new  technologies”,  said  Pierre Jacques, CEO of MCT Watches. “When we found out about Vantablack a year ago, we were instantly spellbound by the unreal beauty, the depth and the dizzying power of the effect it creates.” For several months, the teams at MCT Watches worked hand in hand with the artist in order to give shape to a mysterious and fascinating watch. Used on the back dial as well  as on one end  of the  minutes  hand,  shaped  like  a  small  moon,  Vantablack reveals its incredible properties.

The movement appears to be suspended in mid-air, while  the  small  moon  appears  and  disappears as  if  by  magic  during  its  rotation around the dial. Derived from the Sequential One –S110 Evo, this 10-piece limited series is equipped with the original manual-winding Manufacture movement with its 471 components including 81 jewels, as well as the brand’s sequential display of the hours on prisms. The  case  of  the  Sequential  One –S110  Evo  Vantablack  is  forged  from  black  DLC-coated titanium. Each watch is signed by Anish Kapoor.