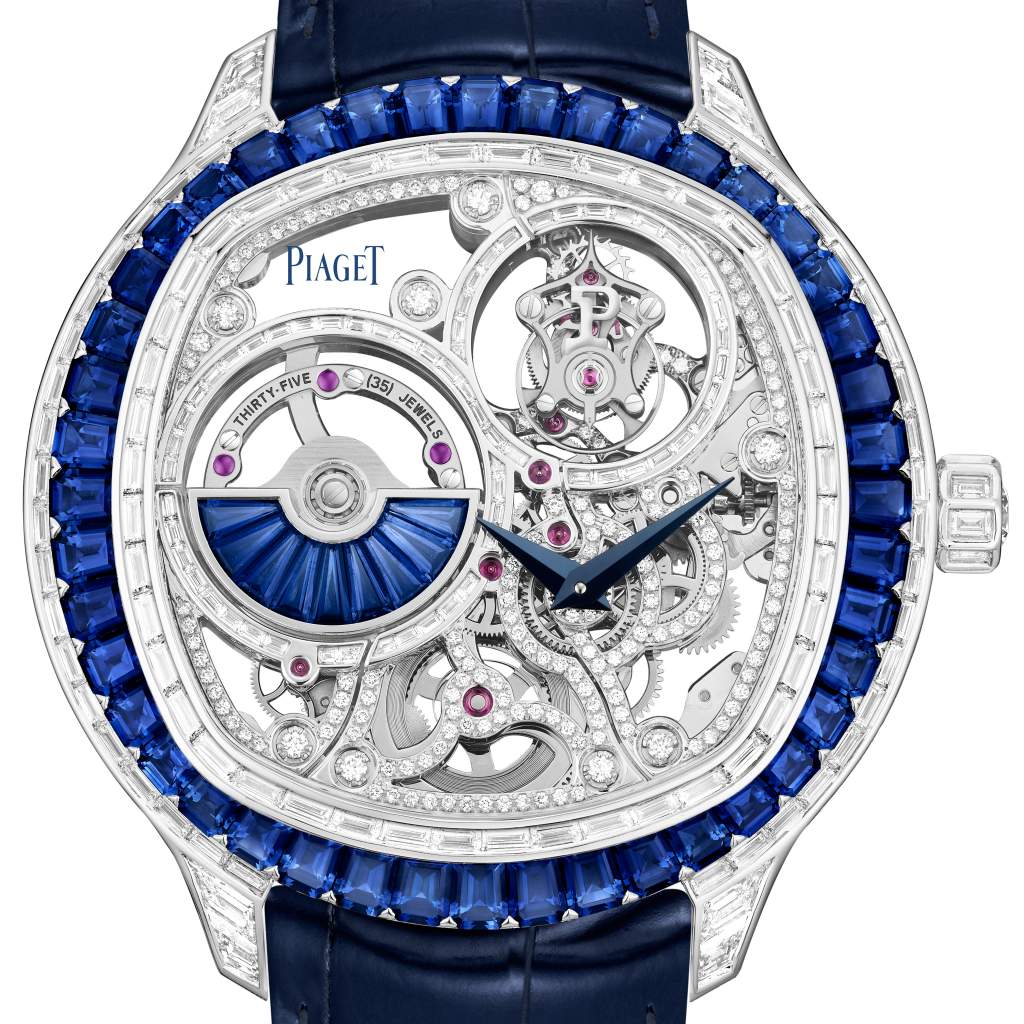 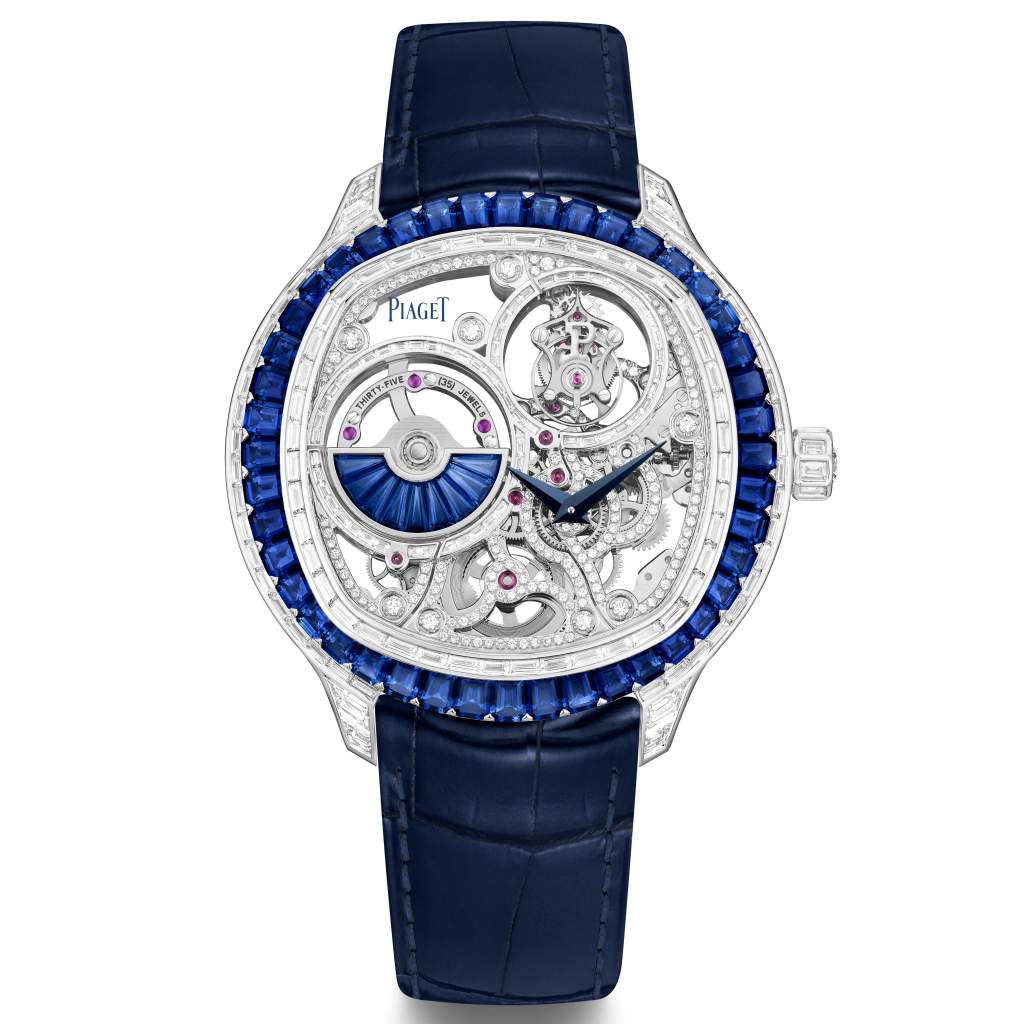 This exceptional Piaget Polo Emperador watch is the highest expression of Piaget’s two hearts and fields of expertise, watchmaking and gem-setting. It also displays Piaget’s expert mastery of an amazing know-how: movement setting.

Set on both sides, the 1270D represents exclusivity at its highest, with this tourbillon skeleton movement only housed on some of the Maison's most exceptional pieces, representing Piaget's double internal expertise as a master watchmaker and jeweller. This stunning timepiece is the result of no less than 47 hours just for setting the movement and 136 hours for the case.