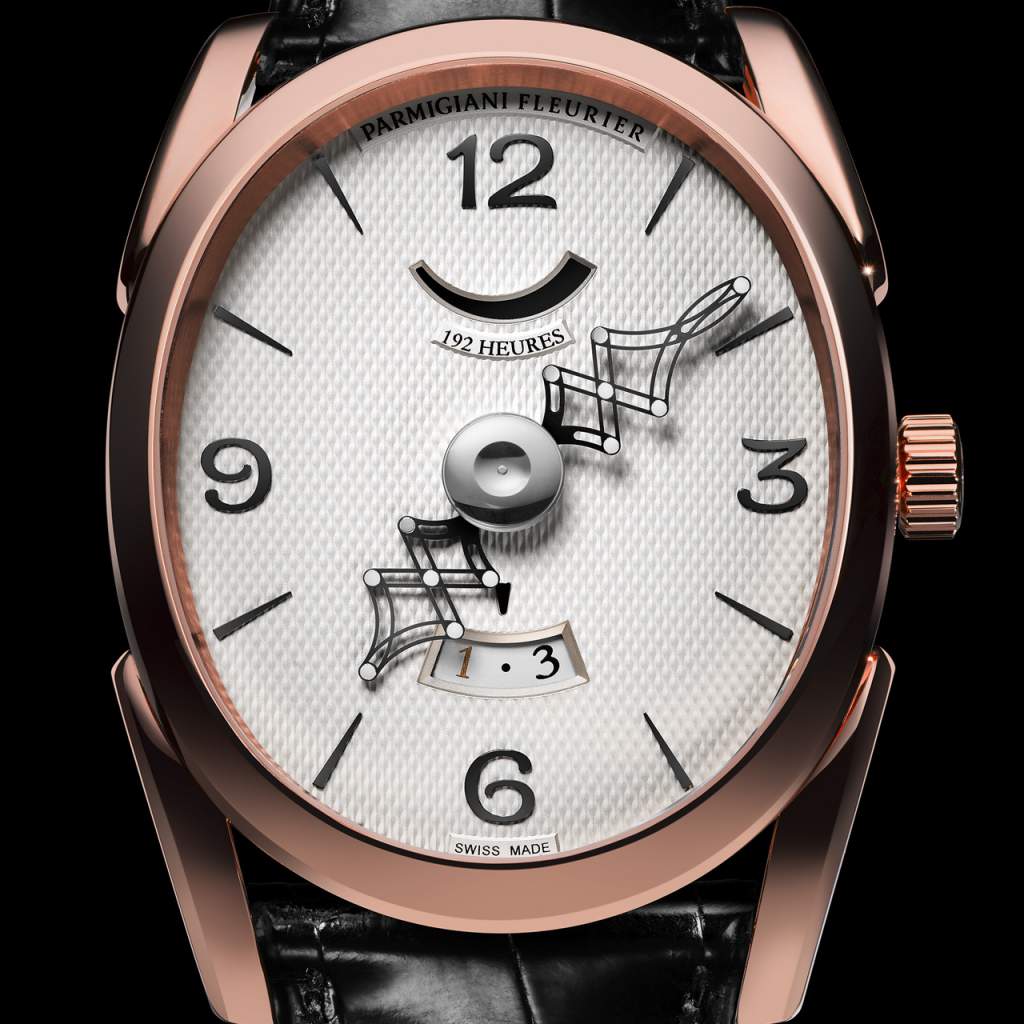 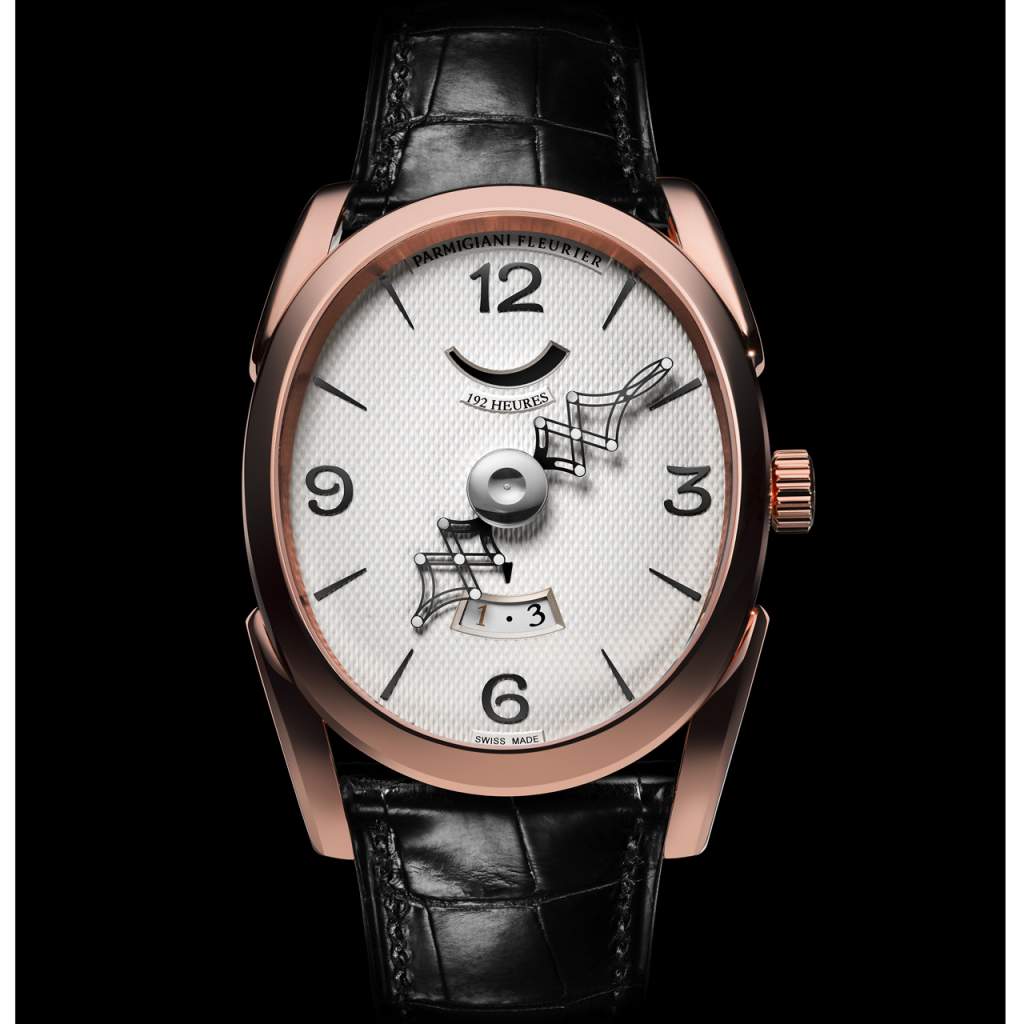 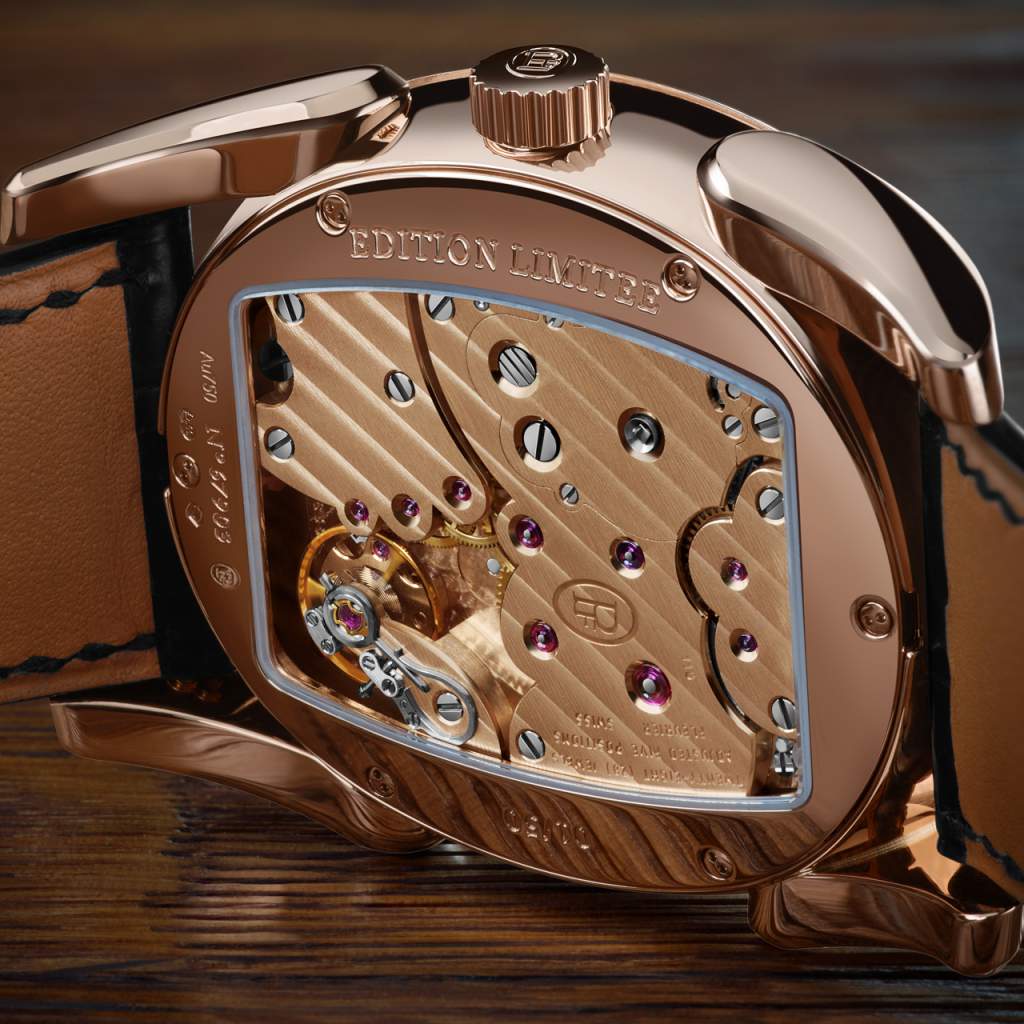 Excellence is a matter of precision. To the degree, to the second. For this to be achieved, every trace of the efforts made must be stripped away. What is left is the glorious spectacle of an astounding timepiece.

The genesis of the Ovale Pantographe is well-known. The Parmigiani Fleurier workshops are home to many exceptional examples of the watchmaker's art, but one in particular caused tremendous excitement. It was an oval pocket watch dating from 1780, fitted with a system in which two pawls in a cam enable the hands to extend and retract. This technical feat piqued the Manufacture's curiosity, leading it to explore its own ways of solving this challenge. Of course, the antique pocket watch itself held the solution. It was Parmigiani Fleurier's task to transfer it to a wristwatch, which places more demands on this device, highly ingenious though it is, due to the range of positions the watch adopts throughout the day. The challenge lay in finding the perfect compromise between the weight of the components, the balance of the system and the reliability of the watch.

The Ovale Pantographe revealed another secret: rather than making this architecture - where everything moves - more rigid, it required flexibility. This is true of the hands, articulated structures comprising more than 30 elements in continuous movement. Looking at the dial, they appear static. Yet nothing could be further from the truth. There is only one material in the world, an aluminium alloy with a magnesium base used in the automotive industry, able to meet the exacting specifications, whereby no immobility is permitted.

To add further complexity to the equation, Parmigiani Fleurier equipped this creation with a movement made entirely from rose gold. It is part of a series of pieces which have enabled the Manufacture to develop specific expertise. The ductility of the gold proved a major constraint when it came to machining the watch. Similarly, polishing, engraving, and creating a shine on a metal which adheres to the tools used to work it meant that brand new techniques had to be employed. The movement of the Ovale Pantographe also boasts an 8-day power reserve.

The dial is stamped with a decorative "barley grain" pattern, which adds a further touch of sophistication to this already refined piece. The indices, replacing the transfers used on the previous model, lend it a richness and brilliance. The disc power reserve and the large date window at 6 o'clock complete this harmonious dial.

With its Hermès strap and rose gold ardillon buckle, the Ovale Pantographe is available in a limited edition of 50 watches.