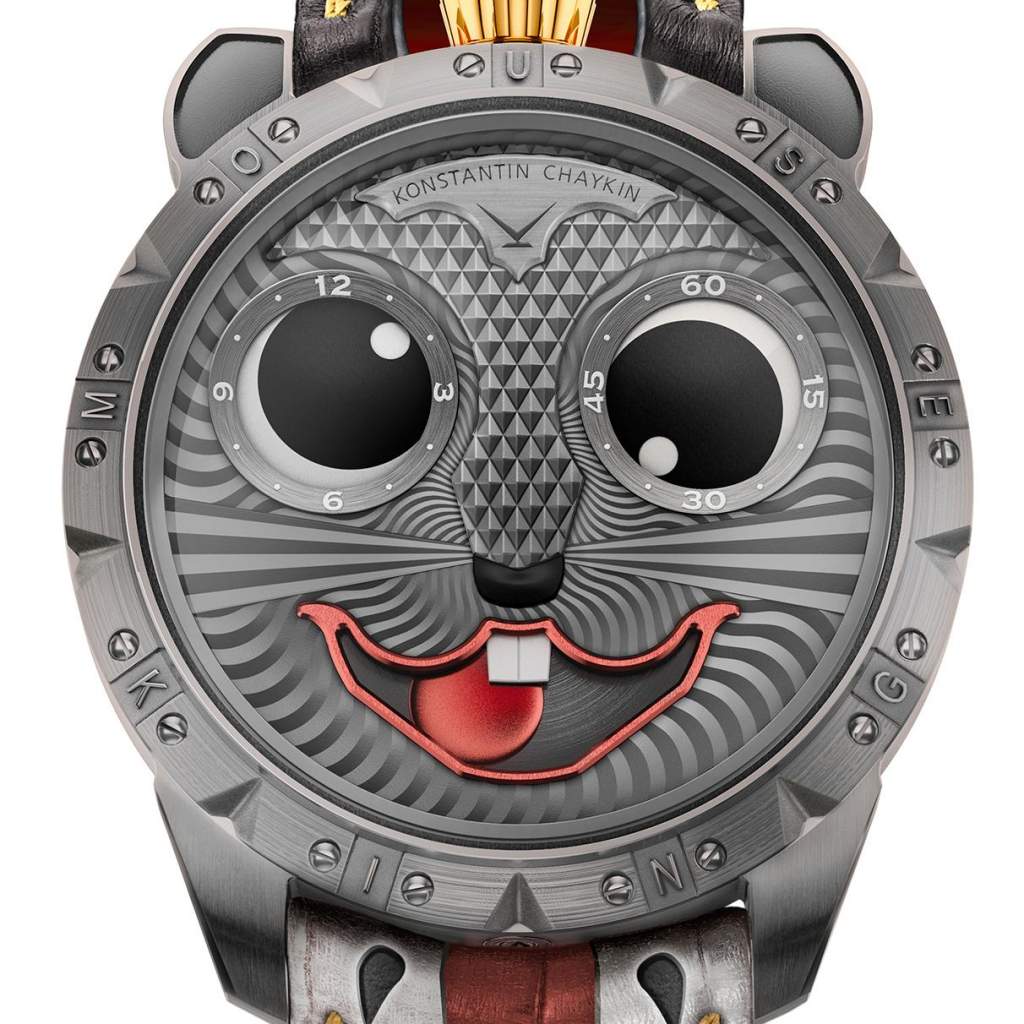 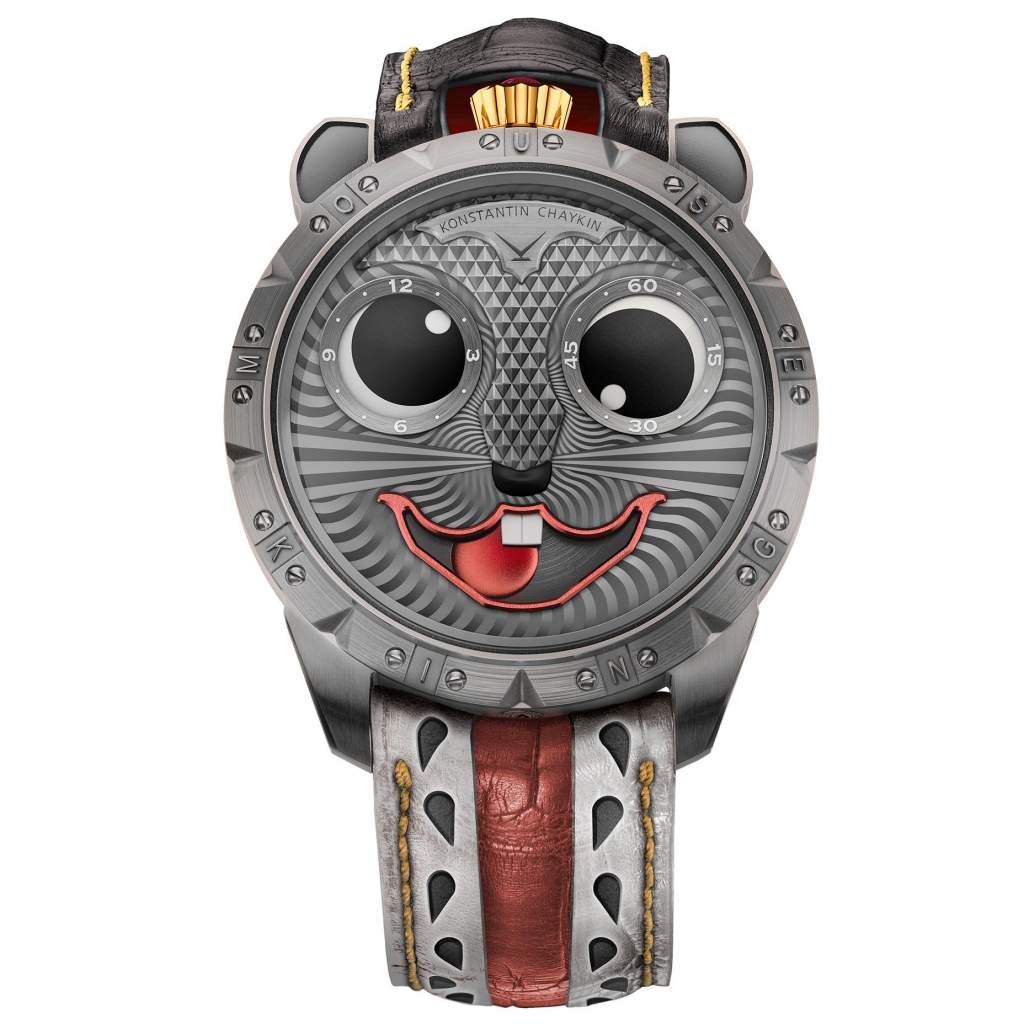 Every fine watch should have its history. The “Mouse King” watch, the latest addition to Konstantin Chaykin’s Wristmon collection, is no exception. The tale of this watch began during the Christmas holidays, when Konstantin Chaykin decided to read a bedtime story to his daughter. There could only be one choice – Ernst Goffman’s timeless “The Nutcracker and the Mouse King”, without which the New Year period isn’t complete. This story is of course very close to the heart any master of horology thanks to the character of Drosselmeier, senior court advisor, wizard, and watchmaker, who “stick sharp things into the clock’s inside, so that little Mary felt quite sorry for it; but this did the clock no harm, which, on the contrary, got to life again and at once began to tick, strike, and chime, to the delight of all the family”. But this time, Konstantin Chaykin was more intrigued by another of Goffman’s characters – the Mouse King. The reason was clear – the Chinese New Year, with the traditional oriental 12-year cycle bringing, is in 2020 the year of the metallic mouse.

This year the exact date of the Chinese New Year, 25th January, coincides with his daughter’s birthday, as well as his mother Tatiana’s name day. Coincidences are not accidental thought Konstantin Chaykin, which is why he decided to combine two characters – the first, the enterprising, inventive mouse of Chinese myths, the first animal which came to the reception of the Jade Emperor Yu Di, who wanted to get to know all of the tianxia world inhabitants, and the second being the creation of Ernst Theodor Amadeus Goffman, the angry but extravagant Mouse King with seven heads and seven crowns. Of course, Chaykin couldn’t just present an angry mouse, given his creation of the Wristmon collection’s smiling moonphase indicator. Perhaps there was another watchmaker-oriented reason for Konstantin Chaykin to focus particularly on this character. The watch term “crown” (in French ‘couronne’ and in German ‘Krone’), had given him a long-term desire to create a watch with a crown in the 12-o’clock position.

Joker-indication invented by Konstantin Chaykin with hours and minutes as mouse’s eyes and moon-phase display as mouse’s smile is performed by manufacture module set on Swiss-made automatic Vaucher calibre 3002.

This acts as a reminder of the earlier period of the development of wristwatches, in which some watches positioned a Lépine-type movement as the crown at the top of the dial. It can be said that Konstantin Chaykin had simply been waiting for the right moment, a moment which became the “Mouse King” watch. Because this is the first time in the history of watchmaking that a watch has been crowned with a real royal “crown”, Konstantin Chaykin decided that the crown should be made of 18-carat gold and adorned with a genuine ruby. The extravagant character of the “Mouse King” watch is further demonstrated with another extraordinary detail, which Konstantin Chaykin designed especially for this watch – a high quality, leather strap with ermine “royal mantle”.