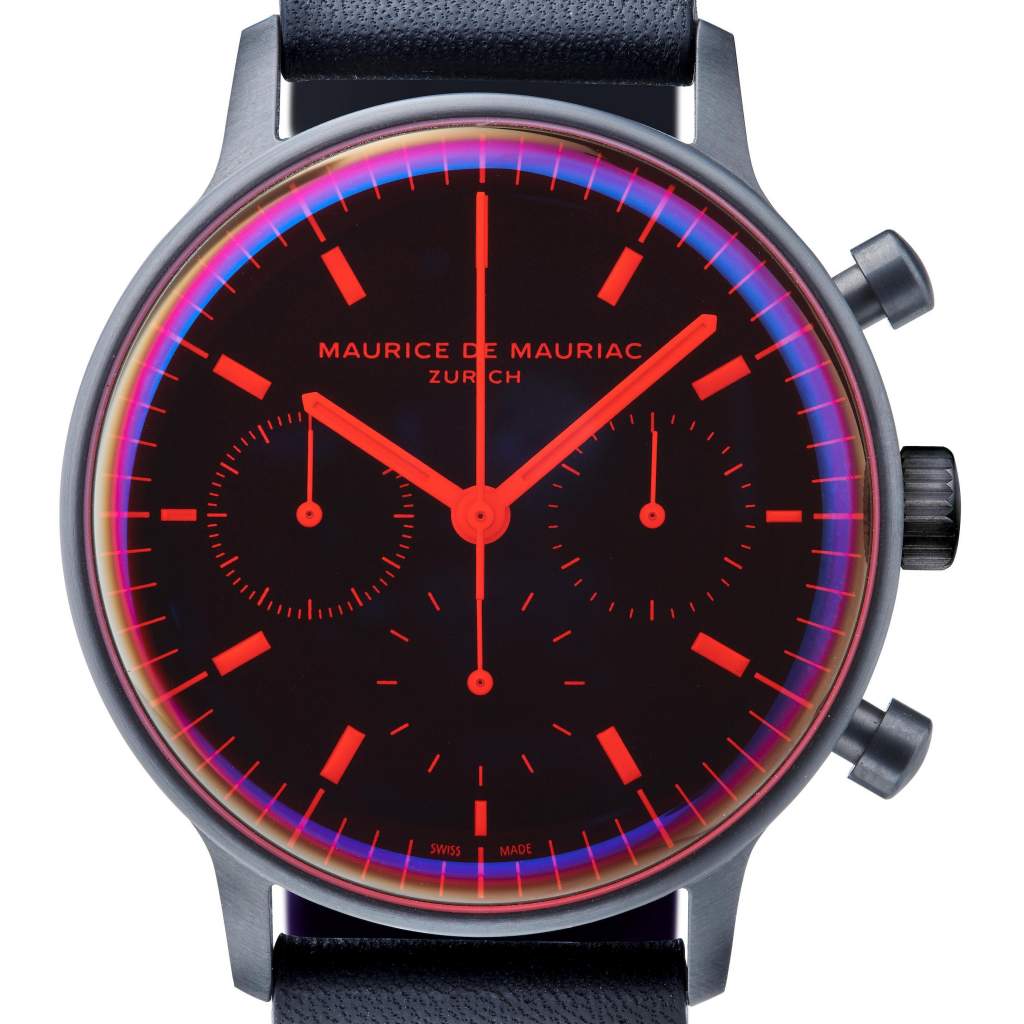 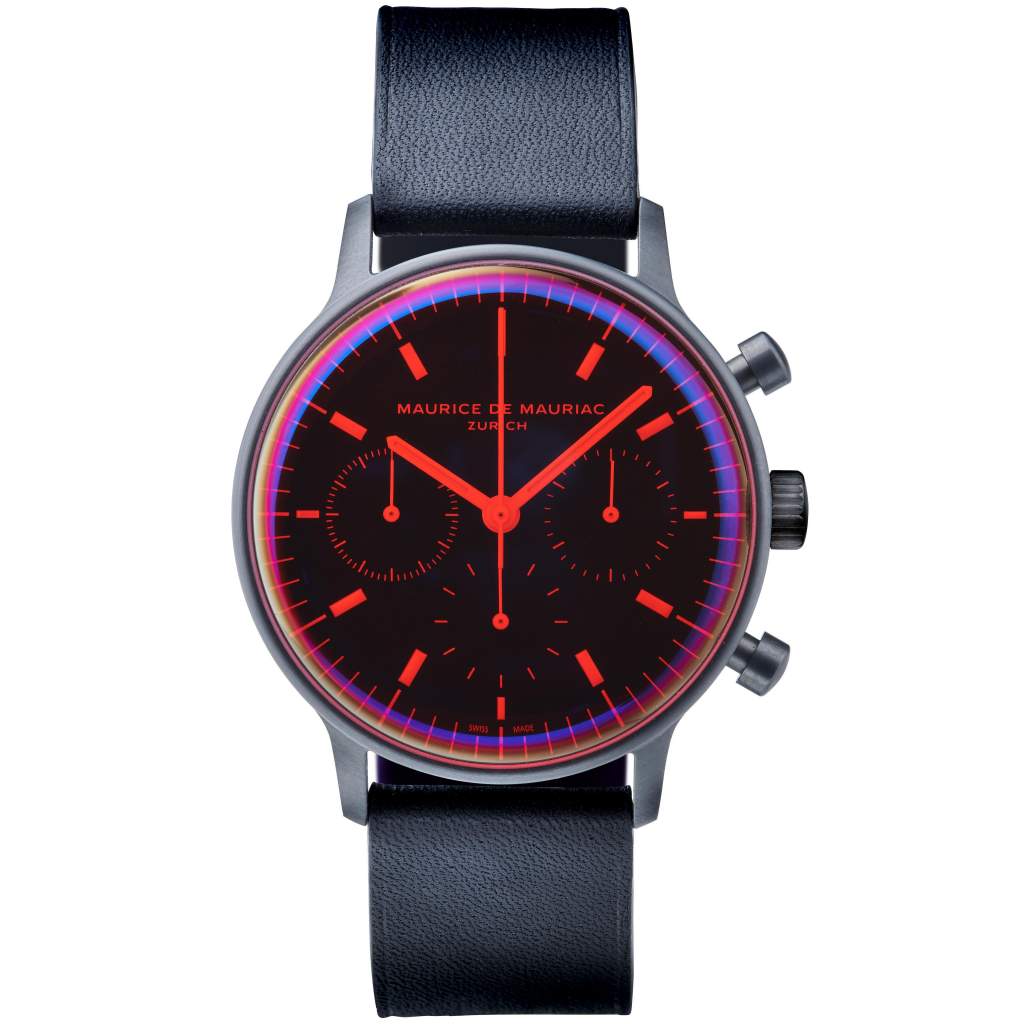 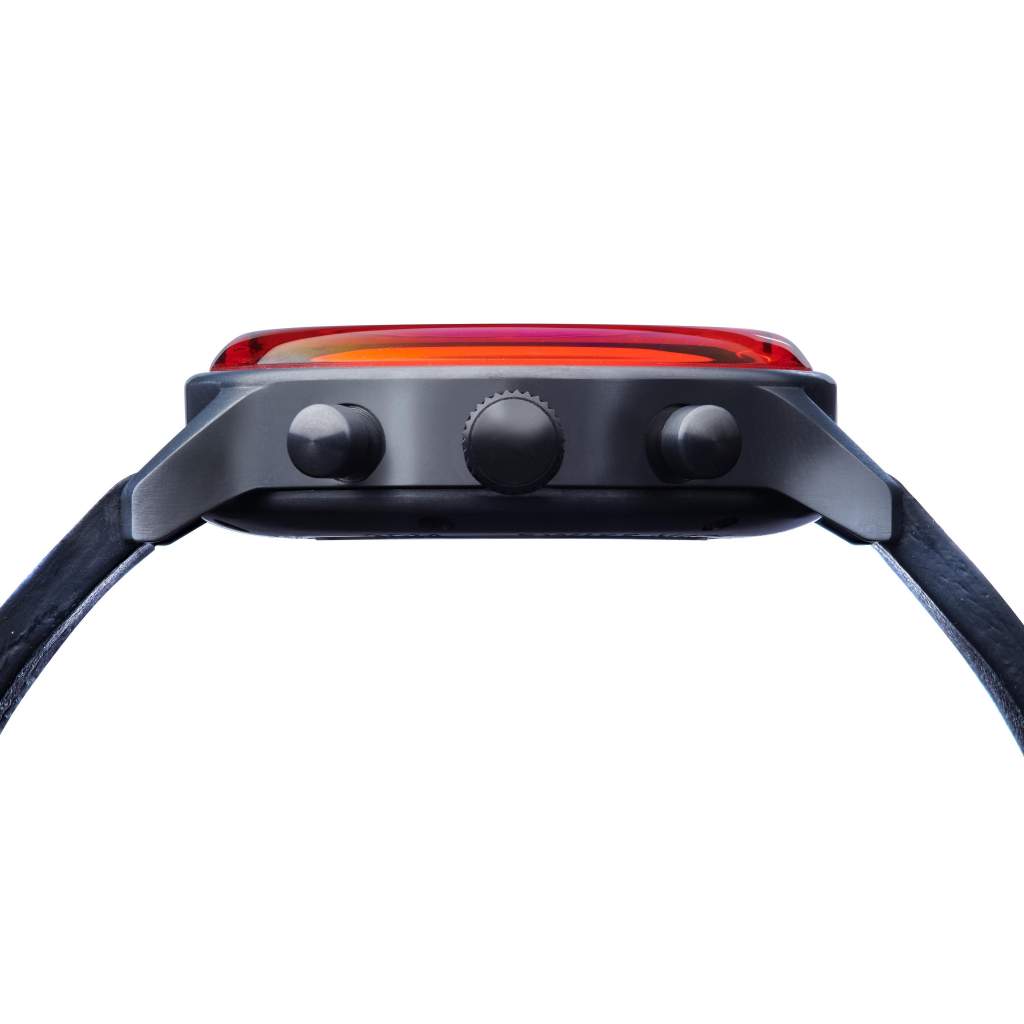 A watch that brings: Lifestyle as an ART

The limited L-series by Maurice de Mauriac is complete

Swiss designer Fabian Schwaerzler, has created award-winning furniture and has found an enthusiastic following among design lovers. His creations are a merge of functional and visual, an evolution of existing objects.

In a collaboration between the designer Fabian Schwaerzler and Daniel Dreifuss, from the Maurice de Mauriac watch factory in Zurich. Two perfectionist visionaries, who are committed to the smallest details have united to create. Gathering inspiration from Zurich concretists, Bauhaus and classical watches. Molded with passion, temperament and embodied with patience of seven years in the making. The result: Three minimalist watches: L1, L2 and L3.

With clarity and simplicity dominating, the name Line Series or L Series becomes apparent. Function merges with appearance resulting in a lifestyle piece representing a work of art. With only the best materials and workings used in a sustainable way. Assembly takes place directly in the manufacture in the heart of Zurich.

The limited edition L3 sees red, is a representation of the Bauhaus style. A DLC-black stainless steel case and a red domed sapphire crystal creating striking attributes. The result is a class of its own, a milestone, captivating in its details. The watch becomes a cosmos, a world of its own. Just as in the film ‘Charles Bronson’ seeing red breaking out of normal life.

In modern life, we can become a being that functions, a cog in a gigantic wheelwork, where is your freedom, your dreams and deeper meaning? L3 a reminder to preserve your freedom, individuality and life aesthetic.

The L3 can be ordered online or in Maurice de Mauriac's Zurich studio with immediate effect; price CHF 5′200.

The Zurich watch brand Maurice de Mauriac was founded in 1997 by Daniel Dreifuss. His sons Massimo and Leonard Dreifuss are now also part of the family business. The watch label is known for exclusive mechanical watches with high design standards. These are designed in the studio of Maurice de Mauriac in Zurich and are manufactured by hand in a complex process. With his wealth of ideas, Daniel Dreifuss is considered a success story in the Swiss watch industry.