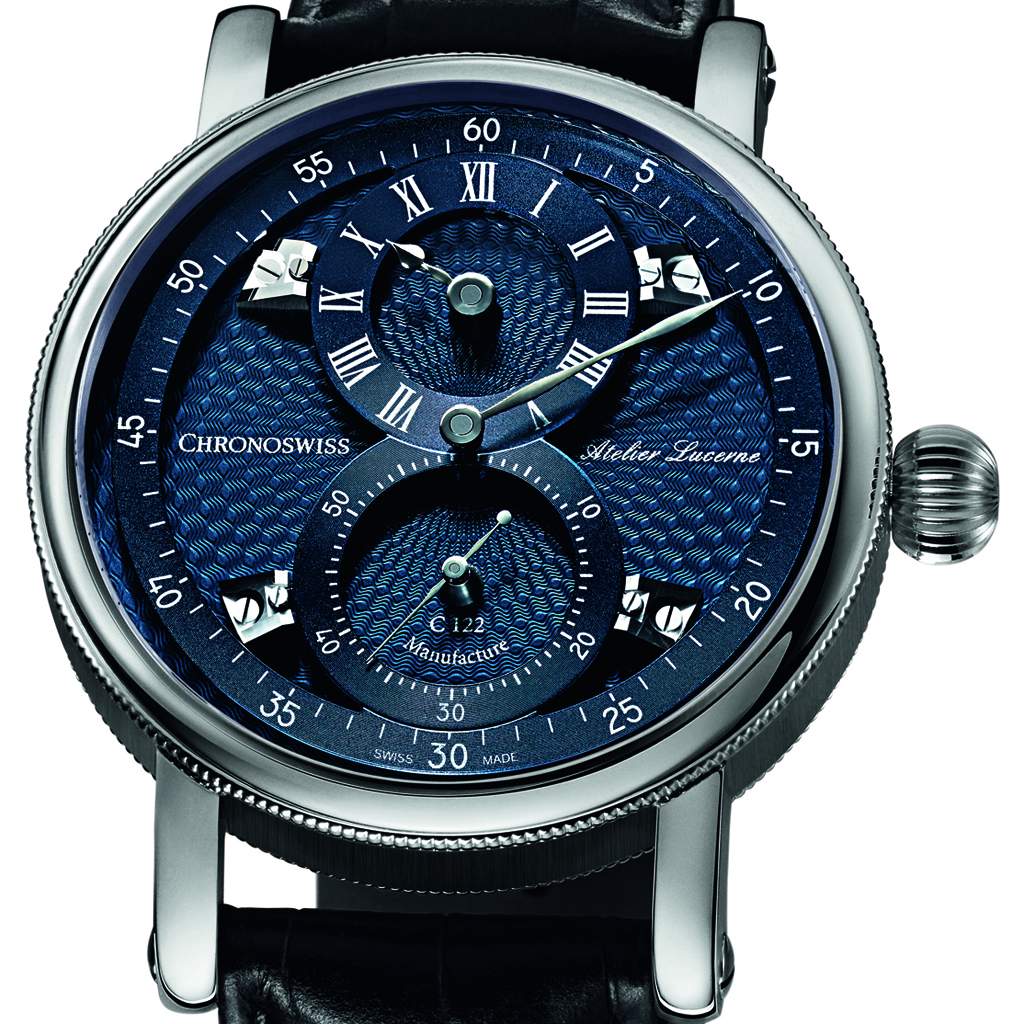 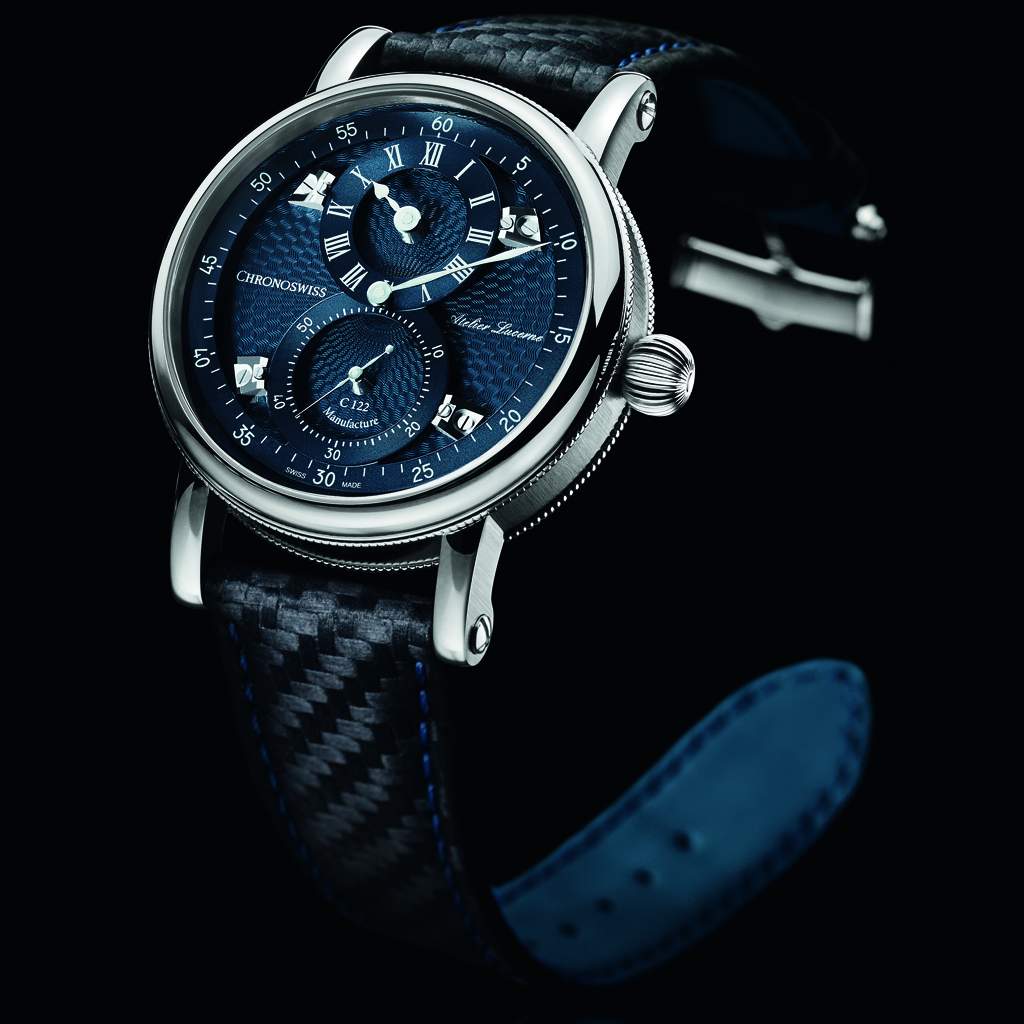 Chronoswiss ́ most iconic timepiece enters the next dimension

The journey started almost 30 years ago and is far from finished. 2016 transports the classic Chronoswiss Regulator to a new era and an innovative dial design: the third dimension.

Technically speaking there have been three-dimensional elements on the dial before. Thanks to its distinctive, engraved pattern, the guilloche design characteristic for the classic Chronoswiss design line already has a 3D effect. This is taken one step further in the new 2016 models: the design of the ”Flying” Regulator literally jumps out. The striking effect is caused by the construction of bridges carrying the “flying” or rather floating displays for hours, minutes and seconds.

The new Regulator model continues to follow the Lucerne-based brand’s characteristic maxim and its passionate love of details. Just like all watches from the classic Sirius design line, it is also characterised by a sapphire crystal case back allowing the movement – in this case, the tried and tested manufacture calibre C.122, which already moved the legendary Régulateur Automatique, the first automatic model featuring a regulator-style dial by Chronoswiss – to be admired as well. Furthermore, the Flying Regulator signature pattern embellishing the dial, a special wicker-quilloche which is changing with varying perspectives, was especially designed and developed on an ancient hand-wound rose-engine in the Chronoswiss watchmaking studios in Lucerne. This guilloche pattern is made even more stunning by a galvanic finish which enhances the dial in a very dark midnight blue.

Despite the highly futuristic 3D designs in parts, even this innovative form of Regulator only works with a healthy amount of anachronism: The digital age exposes people to more and more data and information that have to be processed immediately and preferably simultaneously. The watch suiting these times has already been invented, and not by a traditional watch brand, but by an IT company. With the Regulator, Chronoswiss is deliberately countering the flood of digital data and fast pace. In order to tell the time with this initially slightly unfamiliar time display, you need to take a moment. By truly dedicating a moment only to the watch, we become masters of our own time again. This is what Chronoswiss would like to convey with the Regulator and the corresponding claim “Regulate your time”.