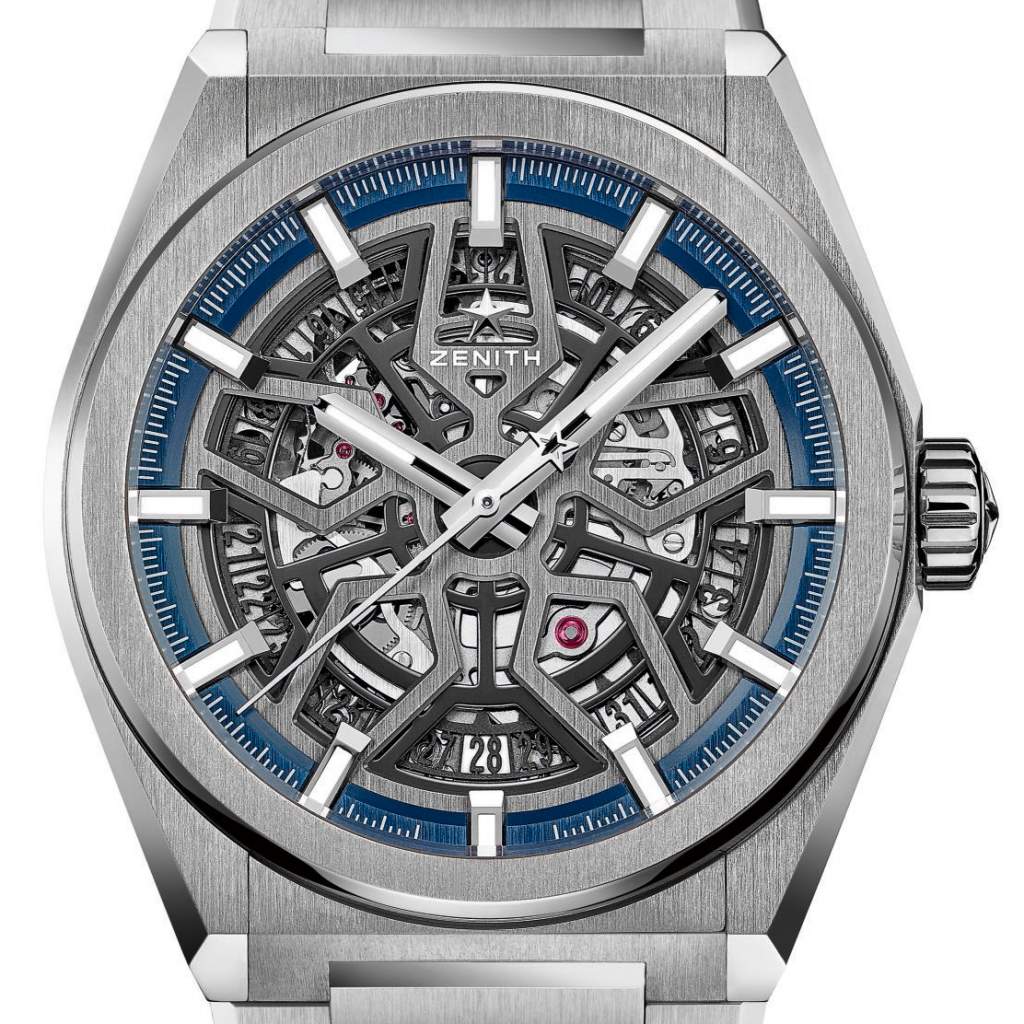 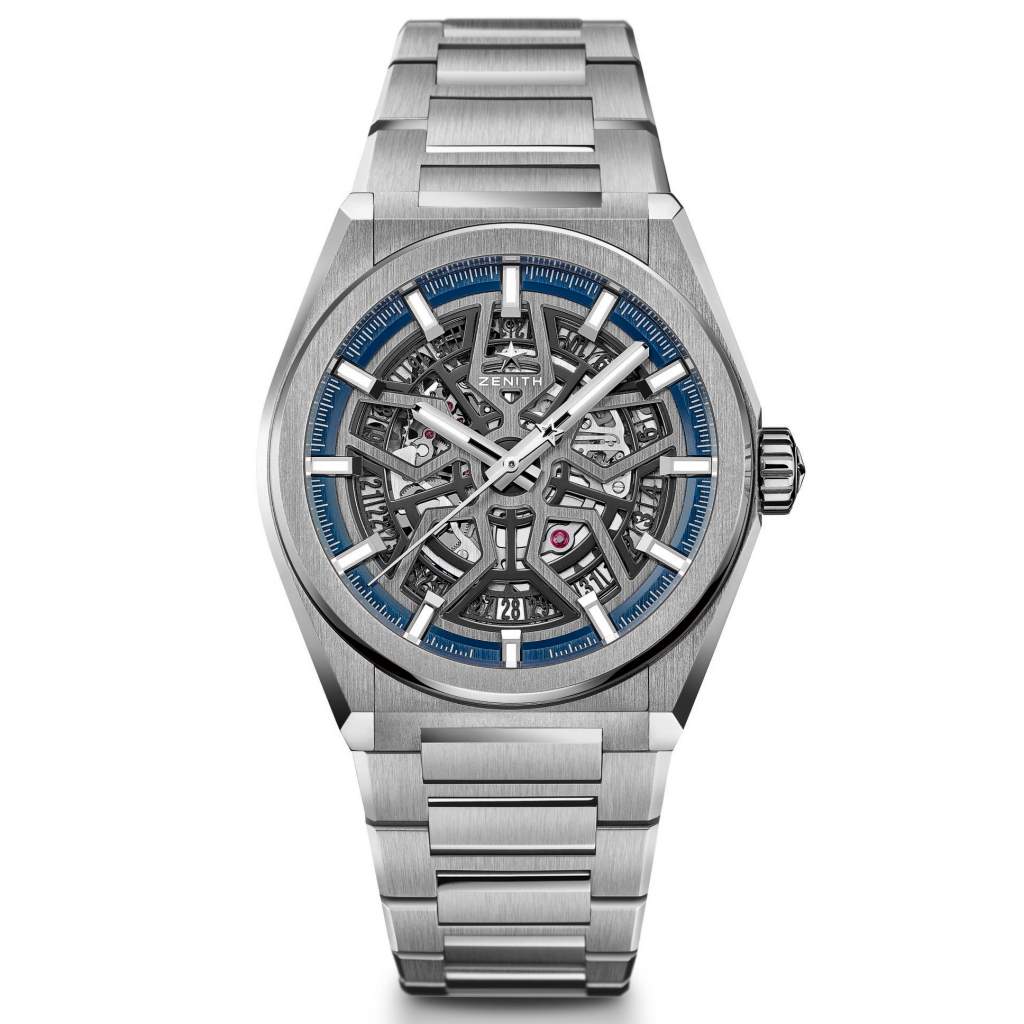 Defy Classic - Gateway to the future of watchmaking

It all began with the Defy El Primero 21, the revolutionary hundredth-of-a-second chronograph. Then came the first Defy Lab, the world’s most accurate mechanical watch with an unprecedented oscillator. At Zenith today, the future of watchmaking can be summed up in four letters: DEFY. A modern collection encompassing various degrees of horological complexity. A gateway into this futuristic universe, the new Defy Classic oozes charisma through all 41 mm of its titanium case framing a stellar dial decor, coupled with a choice between a metal bracelet and a strap in leather or rubber.

In 2017, Zenith wrote the first chapter of tomorrow’s watchmaking, with the launch of Defy El Primero 21 – the exceptional hundredth-of-a-second chronograph – and the first-generation Defy Lab, the world’s most accurate watch thanks to its new monocrystalline silicon oscillator. DEFY with its futuristic DNA has now given rise to a full-fledged collection featuring several degrees of mechanical complexity, starting with the new Defy Classic, a three-hand plus date watch. With its case forged from ultra-light titanium, its blackened skeleton movement, its star-shaped openworked dial and its shade of blue reflecting the collection’s original colour, this Zenith watch propels casual chic elegance into a whole new dimension.

Powered by icons of precision and performance, DEFY sets an elegant and sporty style tone with the new Defy Classic. Hours, minutes, central seconds and date: its essential functions are a distillation of the DEFY aesthetic. Large luminescent baton-type hours and minutes hands and a slim seconds hand with an emblematic star counterweight sweep over five stylised branches also evoking the Zenith symbol. The deep blue minutes ring, punctuated by facetted applied hour-markers, enhances an openworked mechanism sporting contemporary finishing. In a nod to the collection’s legendary origins, this is the exact same shade as its illustrious predecessor, the 1969 El Primero. References to the past stop there however, as DEFY thrusts watchmaking firmly into the future.

Beating inside its light titanium case is a Manufacture Zenith movement – the famous automatic Elite 670 base calibre – reinterpreted in DEFY model. For the very first time, this reliable and accurate engine, fitted with a silicon pallet-lever and escape-wheel, is revealed by means of an ultra-modern openworked approach. Blackened, structured and topped by a cut-out date disc read off on a white dot at 6 o’clock, it oscillates at 4 Hz and enjoys over 50 hours of autonomy.

Fitted with an integrated metal bracelet composed of supple links, a rubber strap coated with alligator leather, or a unistructure rubber version, Defy Classic radiates a blend of distinction and modernity. And for fans of contemporary classicism, this chic and urban must-have also comes in a version featuring a sunburst blue closed dial with 3 o’clock date window, teamed with the same bracelet/strap options as the openworked model.