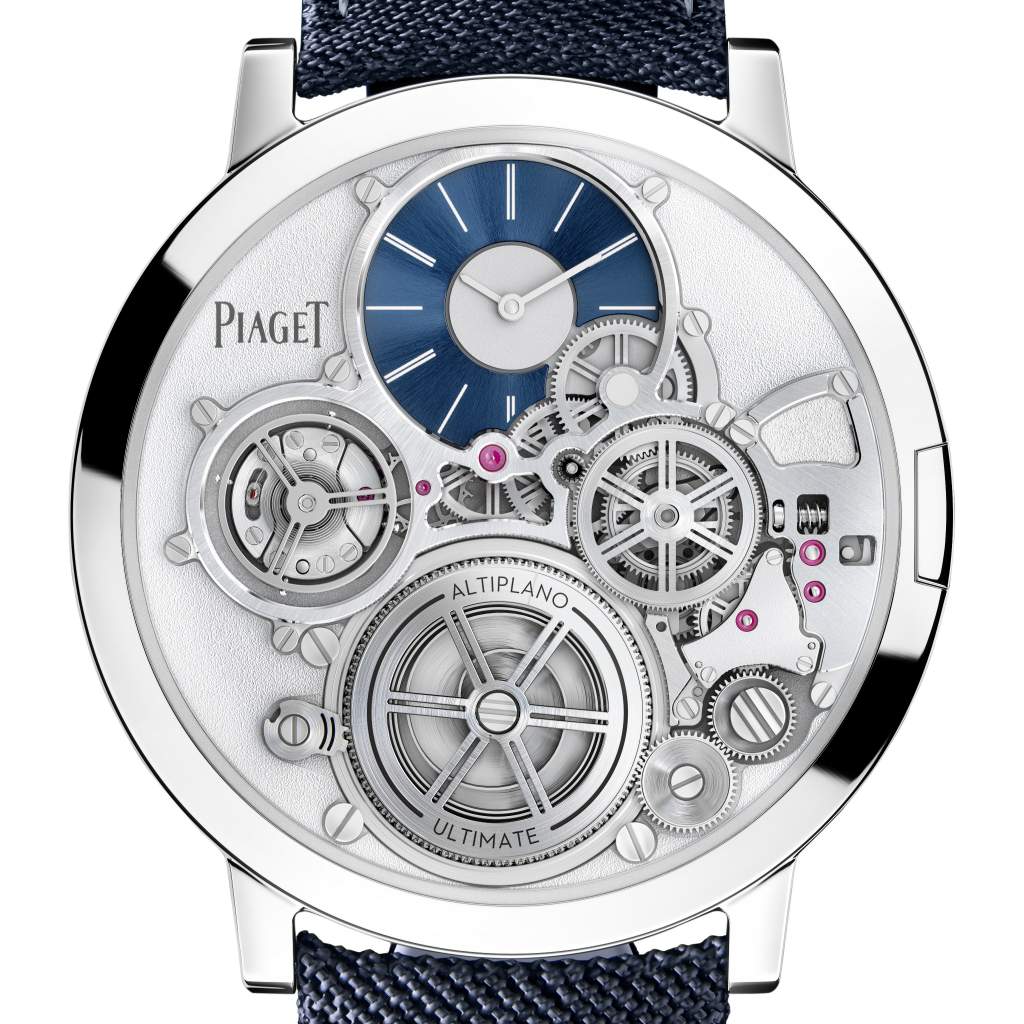 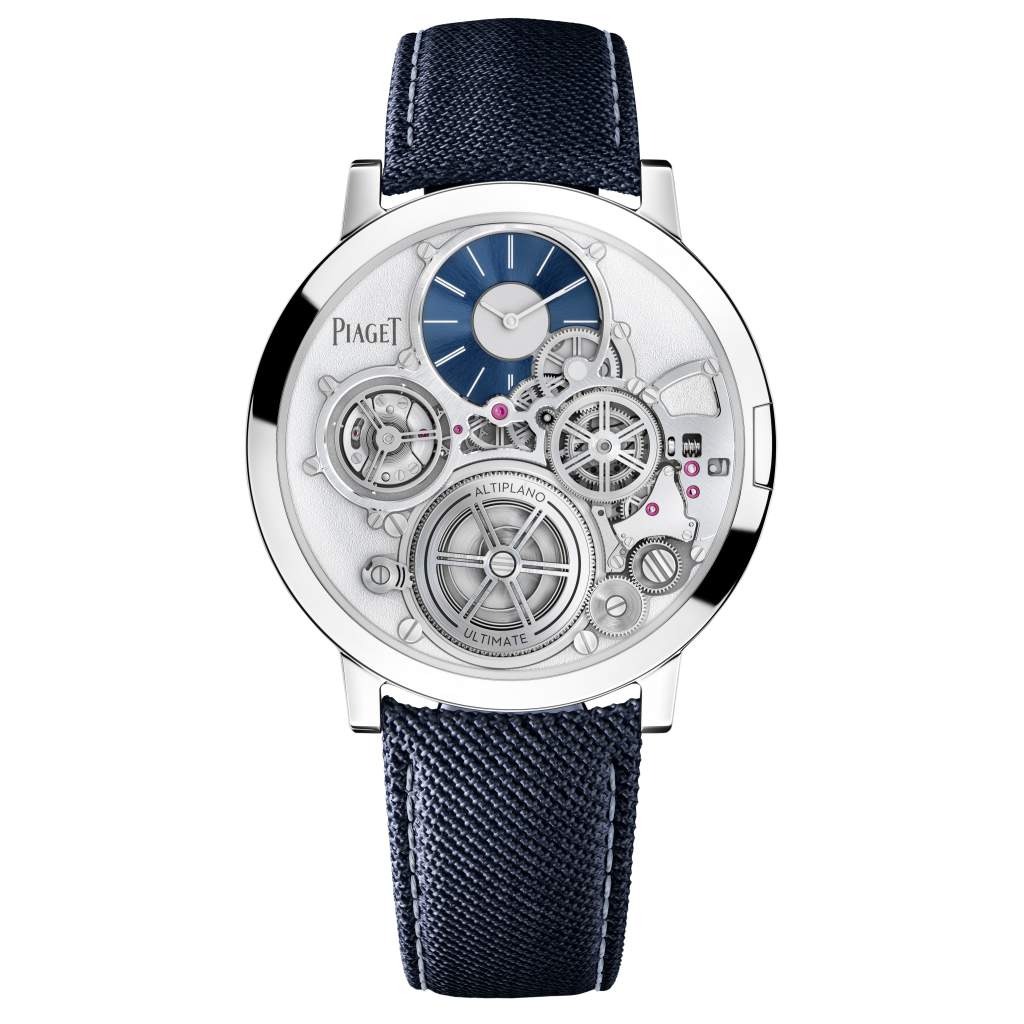 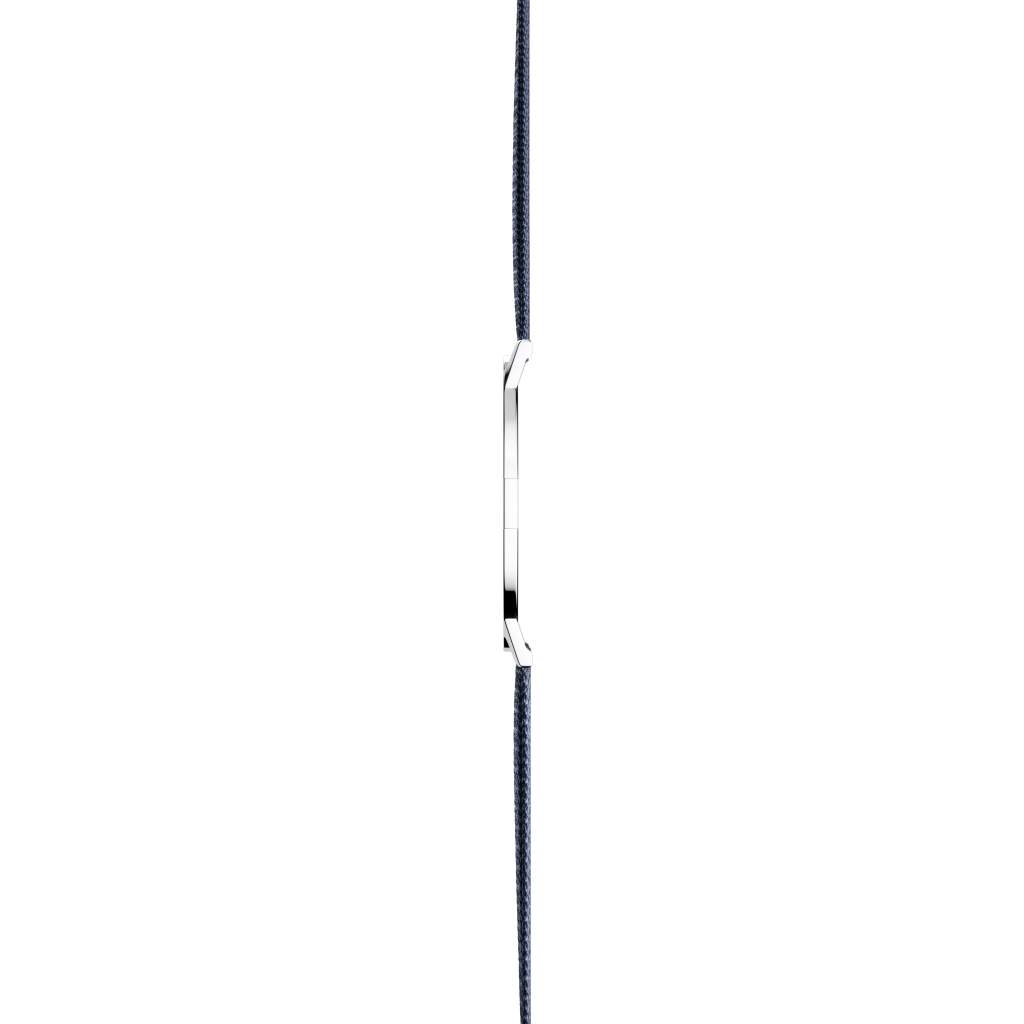 The Altiplano Ultimate Concept was developed entirely in-house by Piaget's dedicated Research and Innovation division. They worked solely on the prototype for four years, during which many of the established codes of watchmaking were re-invented.

Measuring a mere 2mm including case and sapphire crystal, the same thickness as the iconic 9P calibre Piaget unveiled in 1957 at Baselworld and that shook the world of watchmaking, the Altiplano Ultimate Concept served as a stage for numerous Piaget innovations, including the case being part of the movement, an integrated winding crown, an ultra-thin crystal and more importantly new constructions for the barrel and the energy regulation.

With the Altiplano Ultimate Concept, the idea was to create a watch not formed by multiple layers, but from a previously untried fusion of re-scaled components, combining the case and the movement as a whole. In order to do this, Piaget embarked on a journey of miniaturisation that resulted in the filing of no fewer than five patents and that led to this 2mm-thin hand-wound watch, with wheels as thin as 0.12mm and the sapphire crystal down to a mere 0.2mm.

The Altiplano Ultimate Concept, therefore, continues the Maison's great tradition in the art of ultra-thin watchmaking.