Blogs Christies - The Geneva Watchmaking Grand Prix 2012: What are the Implications?

We’ve now seen the results of the Geneva Watchmaking Grand Prix. But what type of impact does a win have for a brand?

Many industries recognize the best in a field or category and reward with a prize, such as an Academy Award for a movie or a World Series ring for baseball. More than just recognizing a watch, the GWGP also provides a platform for brands to show the state of the industry. According to Aurel Bacs, International Head of Watches at Christie’s and one of the judges, “The competition inspires the brands to drive development, push boundaries further, and conquer new land.” 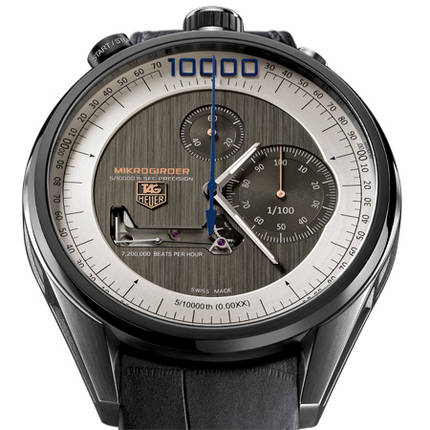 The winners certainly obtain bragging rights, using the Grand Prix logo in their advertising after winning. Just as an Academy Award can increase box office receipts, the brands hope a statue will also help drive sales. While there aren’t any official studies, Elizabeth Doerr, a watch journalist and another judge on the panel, asked the brands and retailers their opinion. They thought it did make a difference. If a consumer doesn’t have a real opinion, an award can seem like a guarantee.

Winning a GWGP award could result in higher sales figures from those who want to buy an award-winning watch, but the award can also serve another, perhaps more significant, function. Bacs notes that it can show less commercial watchmakers that the jury believes in them and they should continue to be daring and stay on their path. “As often in history, some inventors and engineers were ahead of their time and maybe didn’t enjoy success because they were too early,” he says. “By showing them that they have our respect, we hope that they don’t abandon their dreams in order to align to the mainstream, but they take this as an extra push to pursue the road.” 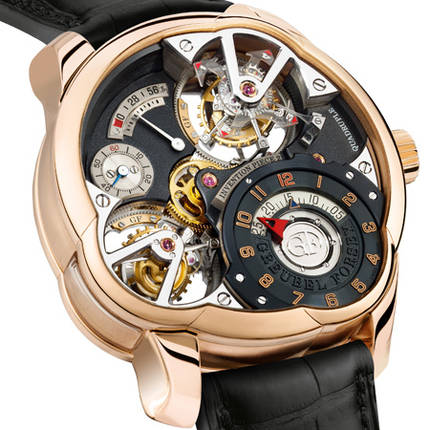 Before buying a timepiece, many people want to know if it will increase in value. So, does a watch become more collectible after winning the GWGP prize? “Well, if you ask F.P. Journe, it has a huge impact!” says Doerr, laughing. “And who knows? Perhaps his many wins in the early years helped his fledgling brand to its present state of collectible renown.” She points out that other winners of the big prize (Aiguille d’Or), such as Lange and Laurent Ferrier, were already collectible before their wins. Doerr says, “Personally, I don’t think it will necessarily influence that aspect. The watches and brands themselves – and how they perform in general – are what make them collectible.”

Bacs thinks an award is a strong marketing vehicle to show the world via the media what the best is in the view of a panel of jurors but also in the eyes of the public since there’s also a prize awarded via public votes. However, he concludes, “It depends on the category if in the years to come the watch value and salability will further benefit.” 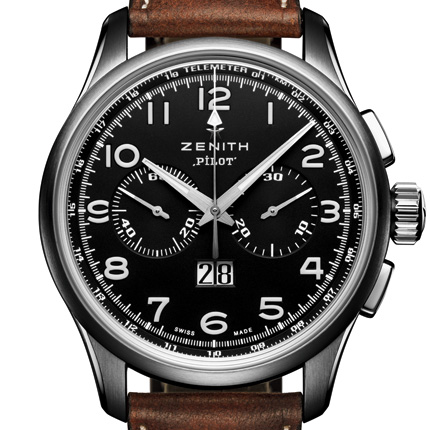 In any competition, judges apply certain criteria to the contestants. Some of them include quality, innovation, design and complication. Bacs says, “An extremely well-made “traditional” wristwatch without complications can equally win my mind and heart just as easily as an ultra futuristic design watch that brings or incorporates new ideas, materials and technologies that may never be used on a large scale but which are inspirational to the entire industry and help horology as a whole to move towards the future.”

For Doerr, she takes into account originality, quality and unique characteristics, and, of course, functionality. “The watch has to work,” she says, “and indeed this week during the voting process, I discounted three watches that were not in working order.” Doerr brings up another important point. Brands sometimes don’t take care in choosing a category. In order to be considered, the watch has to fit the criteria. “I am certain a few watches did not get preselected this year because they were in the “wrong” categories,” Doerr points out. 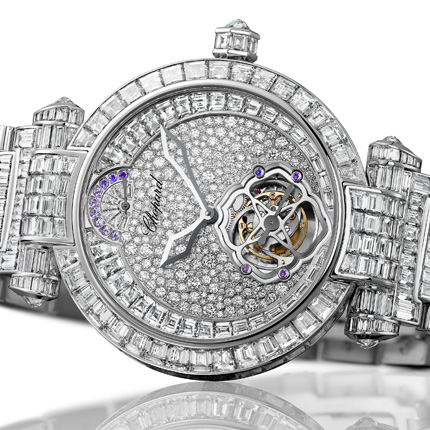 Despite the quality of the entries, everyone can’t be a winner. Even among the judges, there are differences of opinion about what is the “best” watch and that’s what makes it so interesting. When asked if there was a watch in past years that she felt should have recognition but didn’t, Doerr says, “Of course I have felt that way! Every year! I doubt there is a watch aficionado alive who hasn’t felt that way.” She did point out that she was particularly in agreement with the Lange Zeitwerk winning the Aiguille d’Or (the main prize). She commended the jury highly for its choice, as she felt there wasn’t a bolder or more innovative watch on the market at the time.

Bacs reaches beyond the scope of the Grand Prix, established in 2001, when considering the question. He remembers watches and watchmakers from past centuries and decades who were never rewarded by a Grand Prix because they lived before it was invented. “We owe them so much for having laid the fundament for many brands, models and technologies that are successful today.” 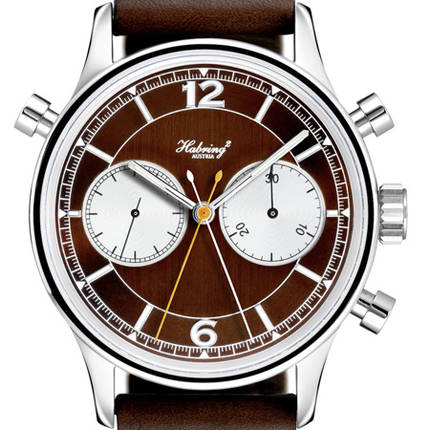 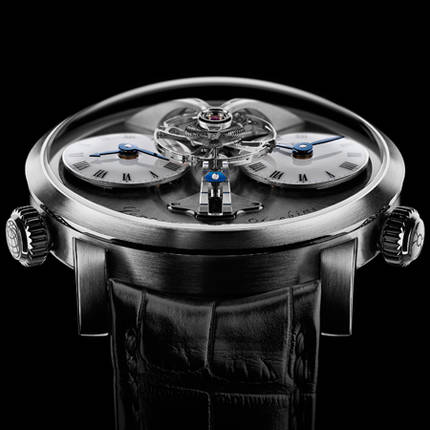 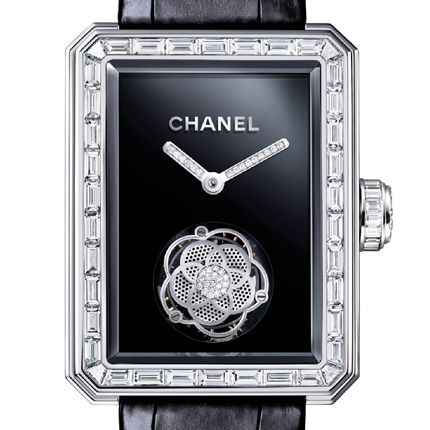